An ITV documentary just released follows Ross Kemp searching and tracking down dozens of animals that Michael Jackson once owned at his Neverland ranch.

Neverland Ranch was a huge home and private amusement park owned by Jackson until he died in 2009. The ranch had three railroads, several rides, and a zoo. When the ranch was put up for sale, the animals from his zoo, which was about 50 different species, were gone. In the ITV documentary, Kemp searches for these lost animals and investigates what happened to them after Jackson’s death, and finds a long trail of abuse.

“In the video for Earth Song, Michael Jackson brings culled elephants back to life in the Serengeti – he revives the elephants, and their tusks grow back,” documentary producer Johnny McDevitt said. “About a year before that, he’d bought two elephants, Ali and Baba, sourced from a convicted drug dealer and animal torturer in South Africa. They’d witnessed their herd being culled, the guy had used a bullhook – an instrument of torture – deprived them of water and food, and beaten them into submission so they could be sent across the world to Jackson’s ranch.” McDevitt paused. “This is not consistent with the way he depicted himself as an animal lover.”

McDevitt, Kemp, and the former EastEnders hardman set out in search of the animals and uncover a shocking story of abuse that The Telegraph says “makes Tiger King’s Joe Exotic look like a mild mannered wildlife enthusiast.”

Many former employees of the zoo are still gagged by NDA. However, the documentary features interviews with Mark Biancaniello, the Neverland zoo trainer, Rob Swinson, dubbed Maker of Dreams by Jackson, and Tom and Freddie Hancock, who owned Banjoko Wildlife Preserve, a fake sanctuary in Arizona whose improper care led to the death of two of Jackson’s giraffes in 2010.

Tom and Freddie Hancock collected Jackson’s animals for their pseudo-sanctuary in Arizona until the local council banned them from keeping the park open after the giraffes died. However, after this, all of their animals seemingly vanished into thin air. Although there have been many conspiracy theories about where the animals went, the documentary discovers an incredibly sad ending.

Footage from Neverland leaked that showed a trainer beating an elephant with a bullhook for seven minutes. McDevitt and Kemp found the elephant handler and showed him the footage.

“It was a very difficult conversation until we showed him the footage and pictures of the elephants in shackles in Neverland,” McDevitt said. “He came the closest of everyone to some kind of penitence. I respected him for being candid. He made the point that back in the Nineties we didn’t know as much as we do today about the neurological damage caused to animals in captivity and he did convey some kind of regret about the elephants.”

Of course, there is Bubbles, Jackson’s famous chimpanzee pet, who was improperly cared for. Primatologist Jane Goodall even visited Jackson’s zoo and told him the way that he was treating the animals, especially Bubbles, was horrible. The documentary crew asked her if he cared, and she said no.

“For a music star who portrayed himself as a child in a man’s body and with the things he said about animals: ‘How could anyone ever hurt an animal? It would be like hurting a small child…’ Did he know [about the mistreatment of the animals]? Could he be excused? It didn’t take long for me to see that as a fallacy, but Ross was circumspect about coming to that conclusion too readily.” said McDevitt.

Most of Jackson’s animals have passed away now from horrible circumstances, but the exotic pet trade is not over. Just a few years ago, Chris Brown was ordered to give up his pet monkey and pay a fine for the illegal purchase of the animal. He even told the court that he was inspired by Michael Jackson’s love for Bubbles, but the documentary unveils that Jackson’s ‘love’ was far from healthy.

Exotic animals are not meant to be kept as pets. These poor animals are bred to sell and remain in captivity their entire lives. These should not be animals available for purchase, and they should not be used for entertainment. Sign this petition to ban private monkey sales! 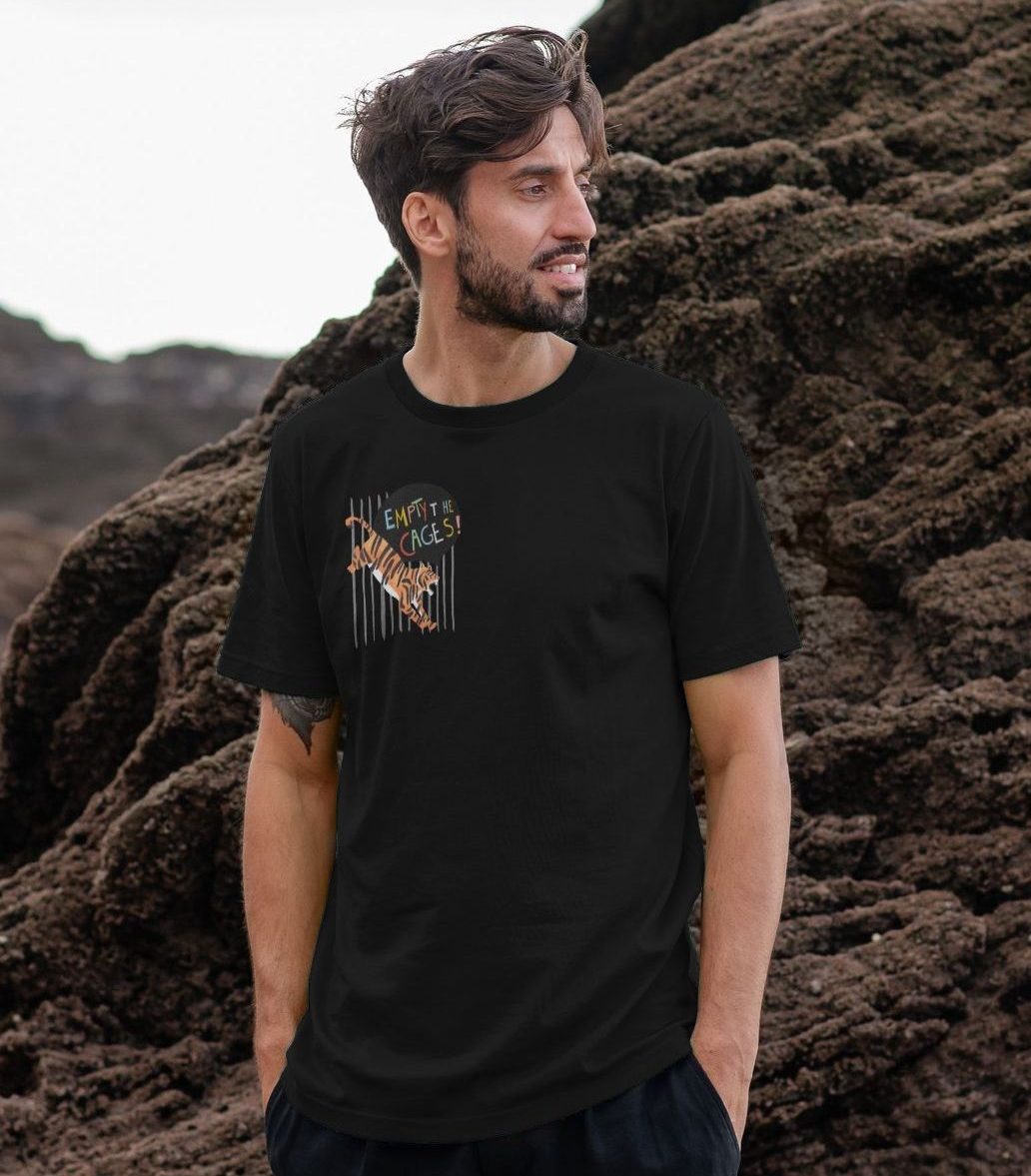