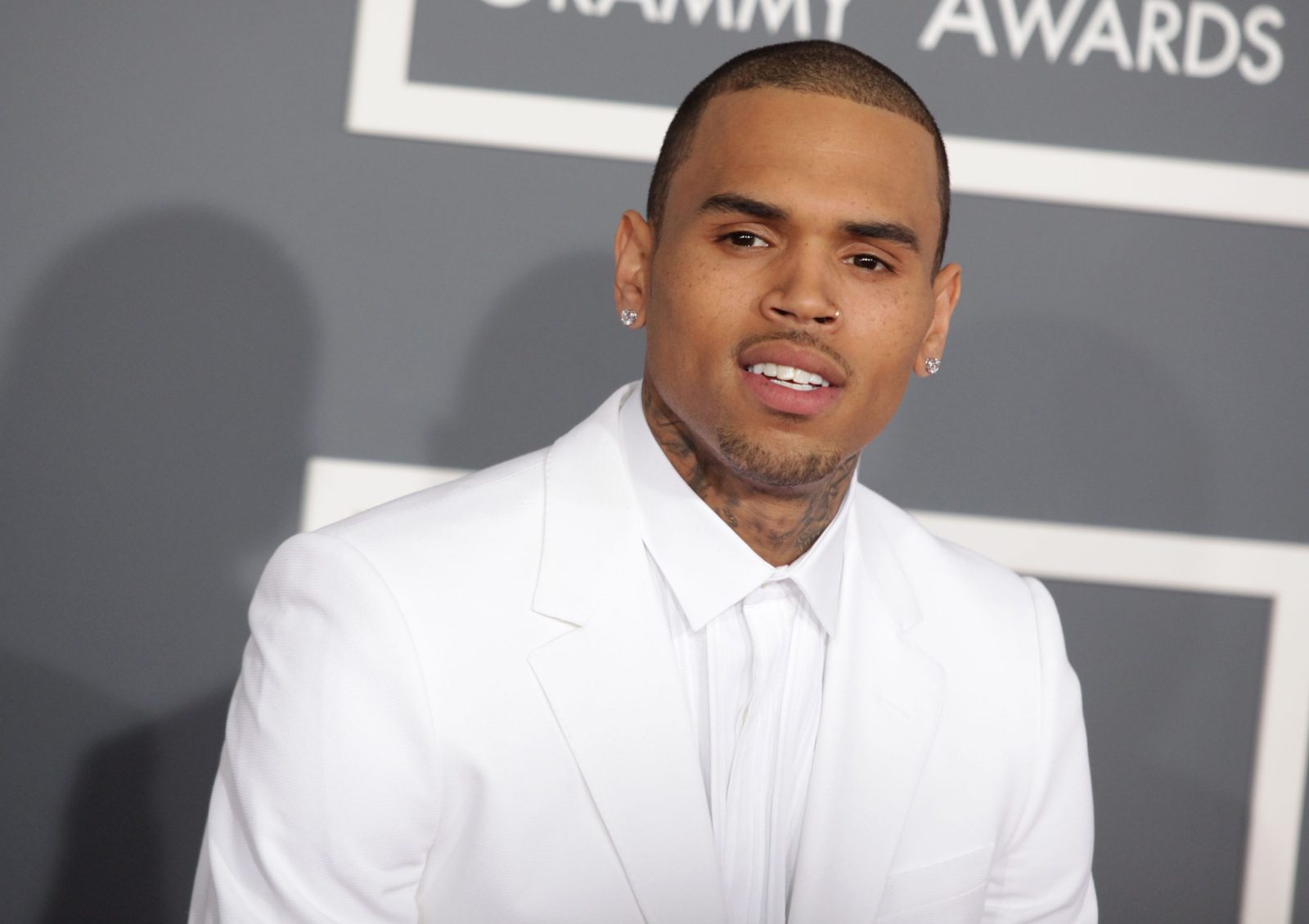 A man in Florida known as the “monkey whisperer” has now pleaded guilty to trafficking protected primates, including selling a capuchin monkey to singer Chris Brown.

Jimmy Wayne Hammonds is an exotic-animal dealer who the law finally caught up with. He pleaded guilty to violating the Endangered Species Act for conspiring to sell a capuchin monkey to Chris Brown, who lives in California, where it is illegal to possess capuchin monkeys. His other convictions include conspiracy to commit wildlife trafficking and three violations of the Endangered Species Act. Hammonds could face a maximum penalty of eight years in federal prison.

Now that he has finally been convicted, PETA is demanding that the U.S. Department of Agriculture (USDA) revoke Hammond’s federal Animal Welfare Act (AWA) license, which allows Hammond to sell exotic animals legally. In a letter to the USDA, PETA says there is already great cause to terminate it because of the conviction.

“Revoking the license of a convicted wildlife trafficker is just common sense, and it’s necessary to protect the animals still in his clutches from being sold as ‘pets,'” said PETA Foundation Associate Director of Captive Animal Law Enforcement Michelle Sinnott. “PETA urges the USDA to cancel this felon’s license so he can’t treat monkeys as merchandise.”

According to court records, in 2017, when Hammonds sold the monkey to Chris Brown, he transported the monkey through Nevada to make it seem like he was selling it to a local resident, where it is legal to have a pet monkey. However, Hammonds transported it over state lines to California, where Brown lives and where it is illegal to have the animal as a pet. PETA alerted California officials, and the animal was seized, and Brown got two misdemeanors.

Capuchin monkeys in the wild spend several months to years with their mothers. When these monkeys are bred for pets, they are taken away from their mother soon after birth. In their natural habitats, they often live in large groups of other intellectual, social, and curious animals, but when sold to the highest bidder, they can live a lonely and mentally unstimulating life.

Exotic animals are not meant to be kept as pets. These poor animals are bred to sell and remain in captivity their entire lives. These should not be animals available for purchase, and they should not be used for entertainment. Sign this petition to ban private monkey sales!