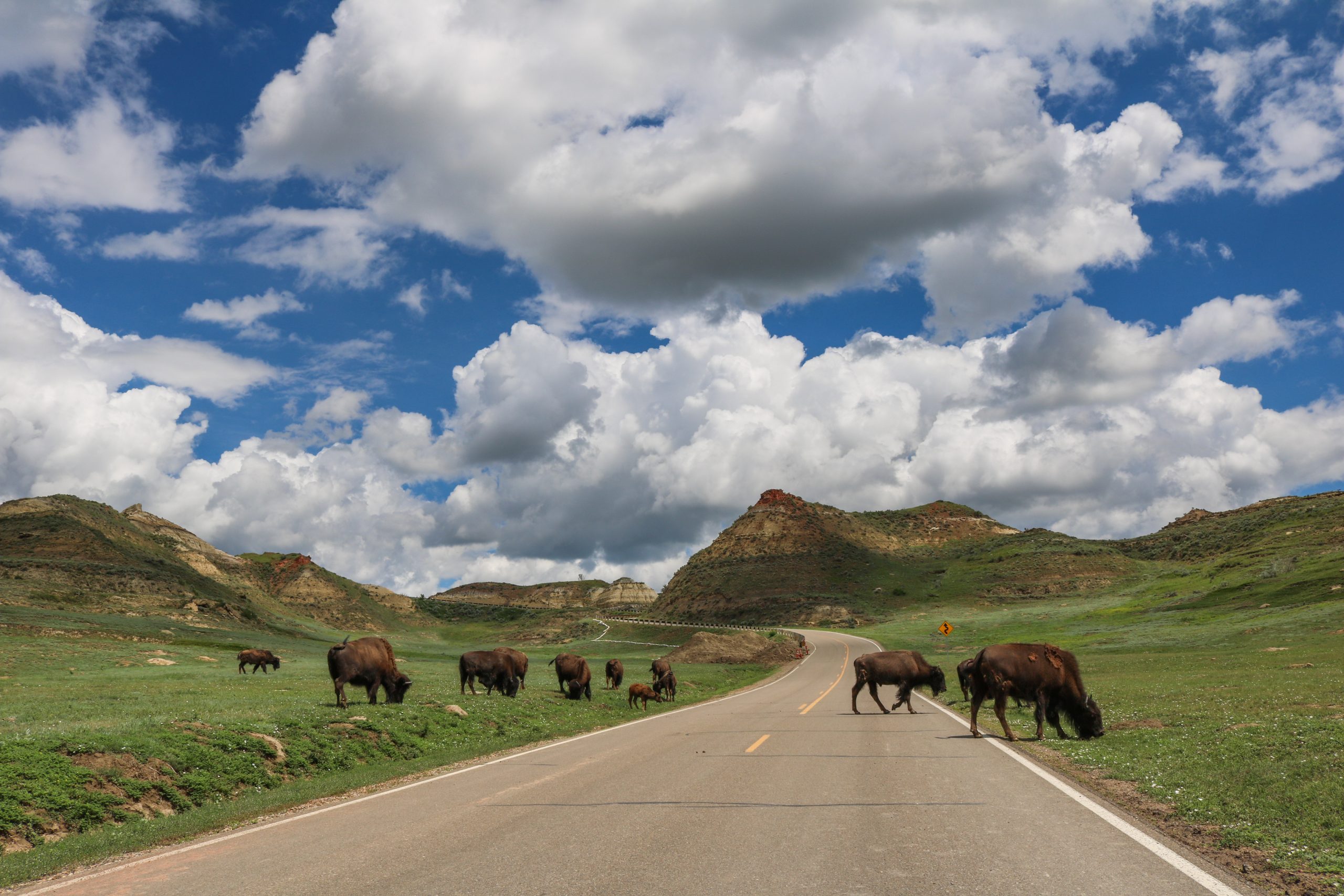 The Biden Administration announced some changes to Trump-era rollbacks to the Endangered Species Act, the Humane Society of the United States (HSUS) shared. The Trump administration made numerous damaging changes to the act, which President Biden has now reversed.

The Trump administration’s changes included reducing requirements designating habitats for species, easing rules to deny a listing for endangered species, and requiring the agency to provide the least number of protections, instead of the most.

“The U.S. Fish and Wildlife Service is committed to working with diverse federal, Tribal, state and industry partners to not only protect and recover America’s imperiled wildlife but to ensure cornerstone laws like the Endangered Species Act are helping us meet 21st century challenges,” said Fish and Wildlife Service Principal Deputy Director Martha Williams. “We look forward to continuing these conservation collaborations and to ensuring our efforts are fully transparent and inclusive.”

The Biden Administration will rescind the habitat requirements put in by the Trump administration, reinstate the presumption that endangered species should have the most protections, and partially revising the rule that makes it easier for the agency to deny a listing.

Kitty Block, president and CEO of the Humane Society of the United States said in an emailed statement,  “An ever-growing number of Americans support animal protection and that’s what our federal policies should reflect. Some of the animals listed as threatened or endangered are among our nation’s most iconic species. Today’s announcement is a win for these animals and the integrity of the Endangered Species Act. But this fight is far from over and we want a full repeal of the Trump era rollback of rules concerning ESA listing and delisting. Trophy hunters, polluters, developers and the wildlife traders ran amok within the Department of the Interior and the Department of Commerce for four years, but the consistency of the Biden administration’s push to restore the proper functioning of federal decision-making is so very welcomed.”