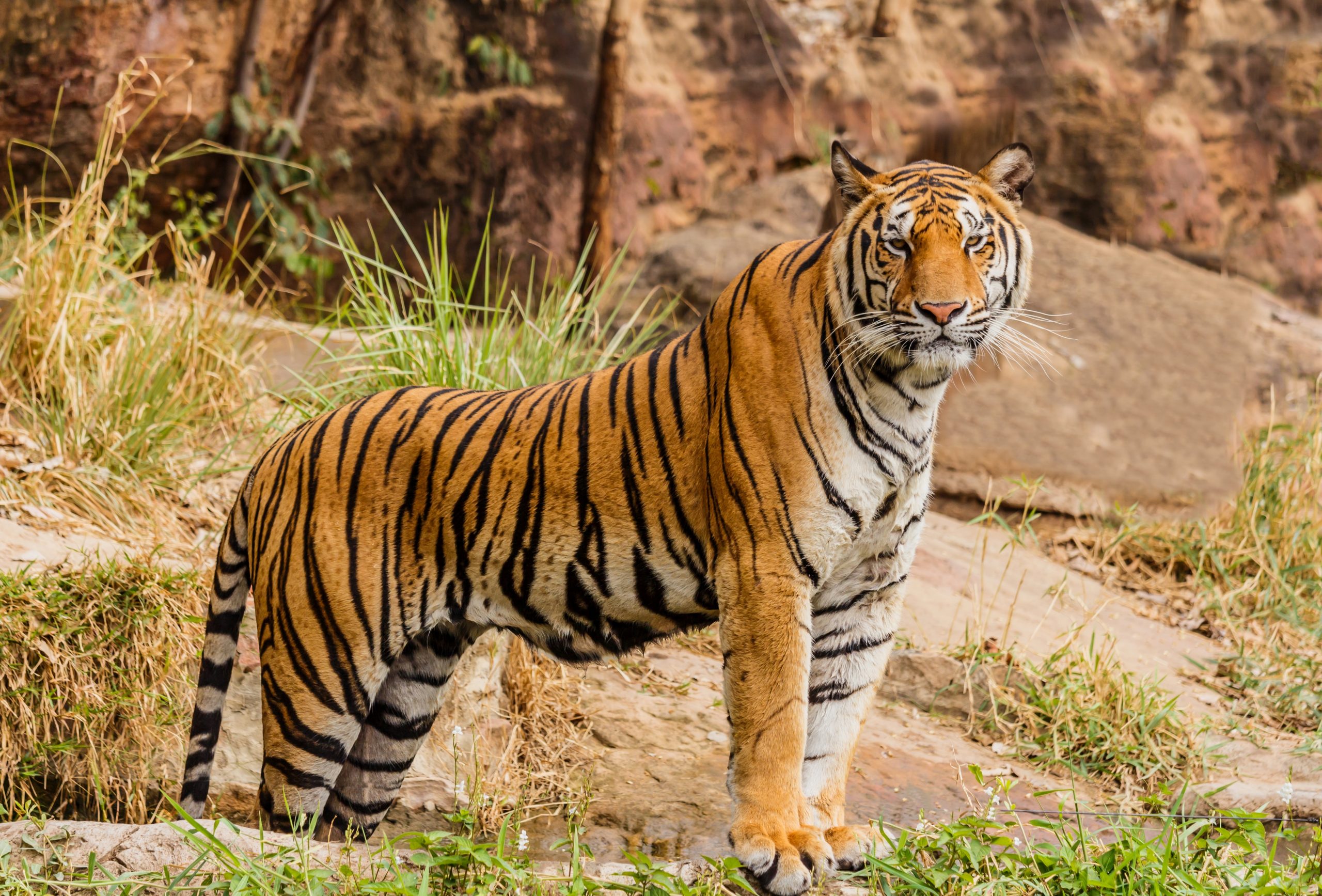 The study appears in the British Journal Nature Climate Change. There are currently 459 species on the endangered list. Climate change affects water quality, habitat, temperature and invasive species. All of these factors influence already endangered animals.

Lead author Aimee Delach said of the study, “Our study demonstrates that while climate change is a pressing threat to imperiled species, agencies that manage federally protected species have not given enough attention to this threat. Even worse, we found the agencies are moving in the wrong direction, with actions in recovery documents addressing climate change threats declining since 2014. The current administration produced only one species’ document in 2017-18 that included management actions to address climate impacts.”

As far as current plans for endangered species, according to the study federal agencies have planned interventions for 18% of the species and only list 64% of species as potentially affected by climate change. A U.S. Fish and Wildlife spokesperson said that sensitivity to climate change might not be so severe to  mean an animal gets put on a list.

Study authors say their study confirms that the changing climate would make it harder for endangered species to avoid extinction.

Read more about climate change and animals in One Green Planet including koalas in trouble in Australia and bird populations affected by rising temperatures.