Petition: Tell Biden to Get Rid of Loopholes in Endangered Species Act 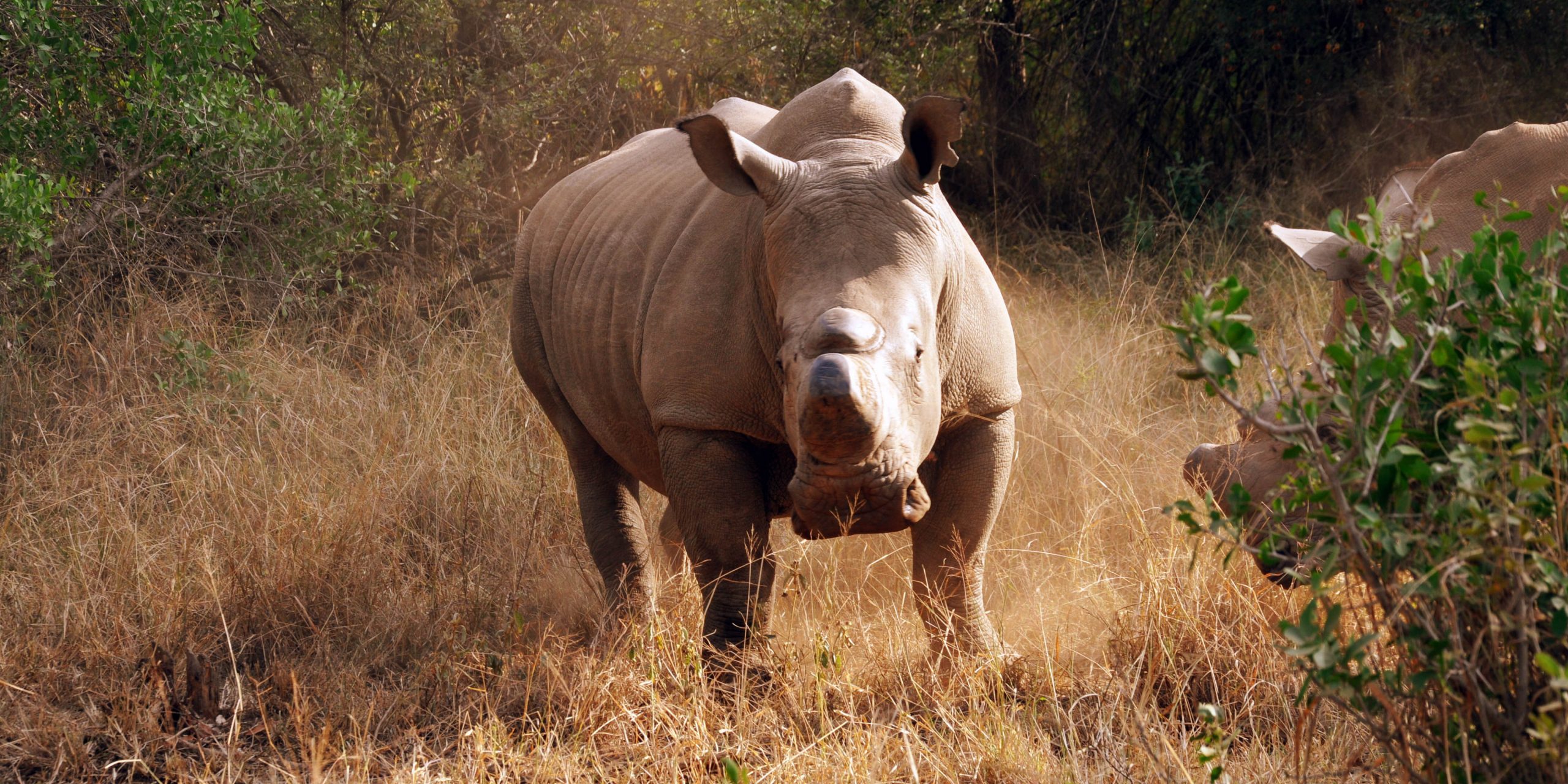 The Endangered Species Act provides vital protections for thousands of animal species that are at risk of extinction. It helps these populations recover and can also be used by animal rights organizations to save individual animals suffering in captivity. Unfortunately, the ESA is constantly under attack by various politicians and lobbying groups.

During Trump’s presidency, his administration actively worked to weaken the ESA and take protections away from endangered animals. Various environmental groups called filed a lawsuit in response. Recently, the U.S. Fish and Wildlife Services refused to comply with Biden’s executive order for them to review Trump’s decision to strip gray wolves of ESA protections. Animal activists have spoken out against their inaction and Center for Biological Diversity government affairs director, Brett Hartl, called the move “a slap in the face to the American public, who want scientific integrity restored to the government and to ensure that wolves are protected till they’re recovered across this country.”

Trump’s attack on the ESA isn’t the first example. In 2008, the Bush Administration added the Bernhardt Memorandum, which delisted greenhouse gas emissions and climate change as threats to wild animals. This loophole means that climate change isn’t taken into account when listing animals under the ESA and government agencies don’t need to consider the impacts of greenhouse gas emissions on vulnerable species. Climate change is an obvious threat to wildlife. It destroys their habitats, disrupts migration patterns, and can make finding food more difficult. Sign this petition to tell Joe Biden to remove this harmful loophole from the ESA so it can finally, fully protect vulnerable animals!