Is the Endangered Species Act In Danger of Going Extinct? 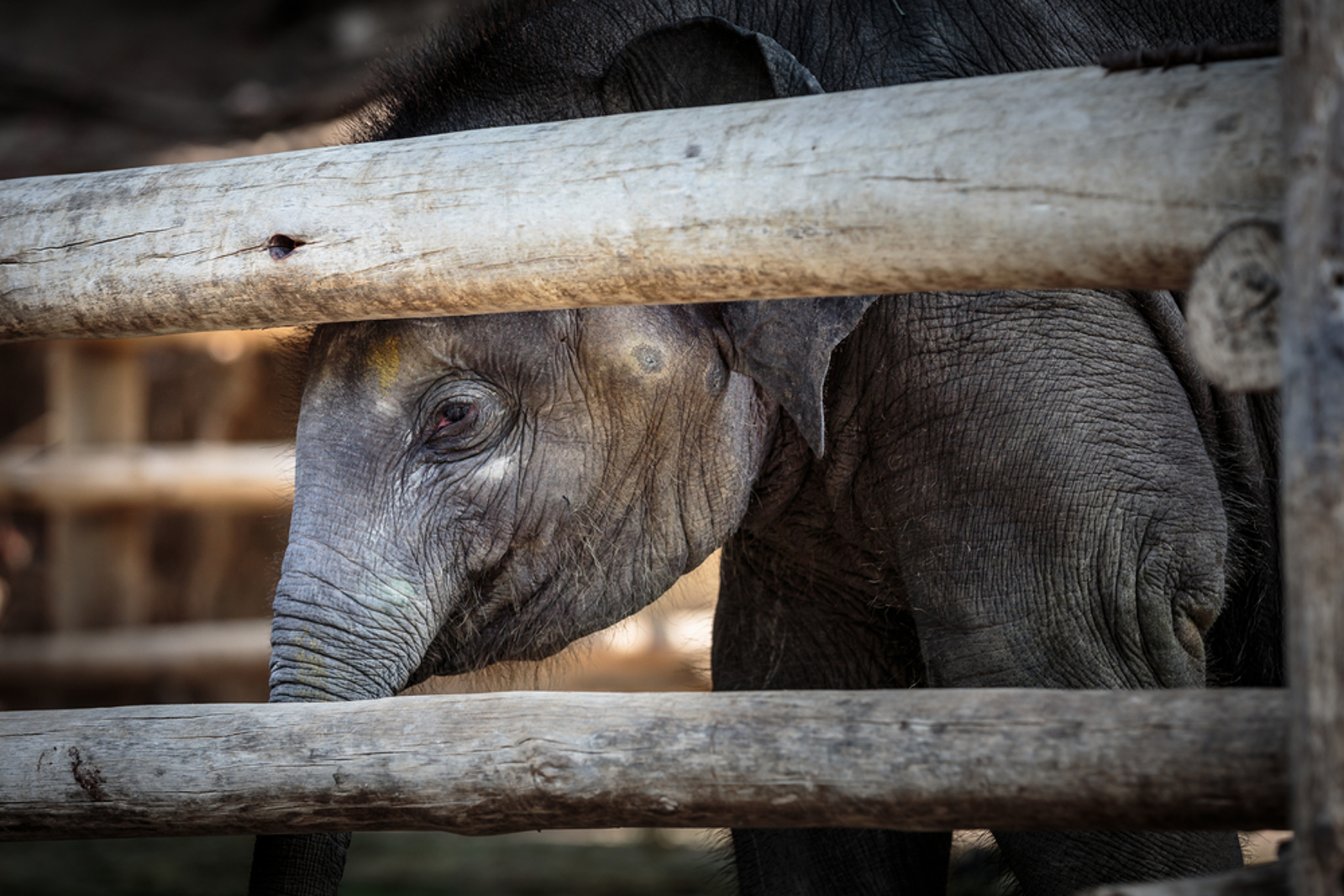 One of the landmark laws that has prevented the extinction of entire species and the destruction of the habitat they need to survive is in peril. Federal lawmakers have introduced a total of eleven bills in 2017 alone that would severely impair the protections that the Endangered Species Act (ESA) provides. On February 15, the Senate Environment and Public Works Committee heard testimony urging that the ESA be weakened. Specifically, speakers demanded that it be more difficult to list new species and that pathways to pursue legal action be narrowed.

According to a 2015 poll, the vast majority of Americans support the Endangered Species Act. This attack is driven by industries like mining, drilling, and factory farming. Lobbyists funded by these industries have worked to weaken the ESA since its inception in the 1970s. But this time they may actually succeed.

Some of the recent bills threatening the ESA include the so-called Federal Land Freedom Act which would exempt oil and gas projects under state lease, permit, or regulation from the ESA, and S.B. 375, introduced by Senator John Cornyn of Texas. S.B. 375 would, in part, prohibit courts from awarding litigation costs to plaintiffs in citizen suits that are settled. Citizen lawsuits are a powerful tool to speed up the process for listing potentially endangered species and enforcing the protections afforded to those species. Weakening this tool would have devastating impacts on endangered animals who don’t have the time to wait for the federal government’s frequently languid decisions to provide protections.

Why We Need the Endangered Species Act

The ESA has saved numerous species from extinction, including such iconic animals as the bald eagle and the manatee. Repealing the ESA would not only threaten species and their habitats, but it would also harm individual animals. The Animal Legal Defense Fund uses the ESA to save individual animals suffering abuse in captivity.

The Animal Legal Defense Fund was the first organization to win a civil ESA lawsuit on behalf of endangered animals in captivity. In our two ESA cases against the Cricket Hollow Animal Park (formerly known as Cricket Hollow Zoo) in Iowa, four tigers, three lemurs, and two lionesses were transferred from a neglectful roadside zoo to locations that could better meet the endangered animals’ needs. The two lionesses, Jonwah and Nijarra, were moved to The Wild Animal Sanctuary in Colorado. Jonwah required emergency lifesaving surgery to correct a problem likely caused by the long-term neglect she was subjected to at Cricket Hollow.

Cricket Hollow is one of many cases that the Animal Legal Defense Fund is pursuing under the ESA.  Similar lawsuits are pending on behalf of Candy the chimp, held all alone at a Louisiana amusement park, Lolita the orca, held in a tiny tank at the Miami Seaquarium, and Lucky, an Asian elephant held in a substandard enclosure at the San Antonio Zoo for more than 50 years. In the case of Lucky, animal advocates had argued for years that the zoo failed to meet her basic needs including companionship with other elephants. The zoo ignored these concerns until the Animal Legal Defense Fund sued on the basis that Lucky is being confined in violation of the ESA in part because she was confined without other elephants.

All endangered animals depend on the ESA either to ensure that they have access to habitats where they will thrive or to protect their quality of life if living in captivity. Humans rely on the ESA to ensure that the United States remains a biologically diverse country. It is vital that the ESA, one of our nation’s great legal achievements, continue to provide protection for wild and captive endangered animals, to ensure a healthy future for animals and people alike.