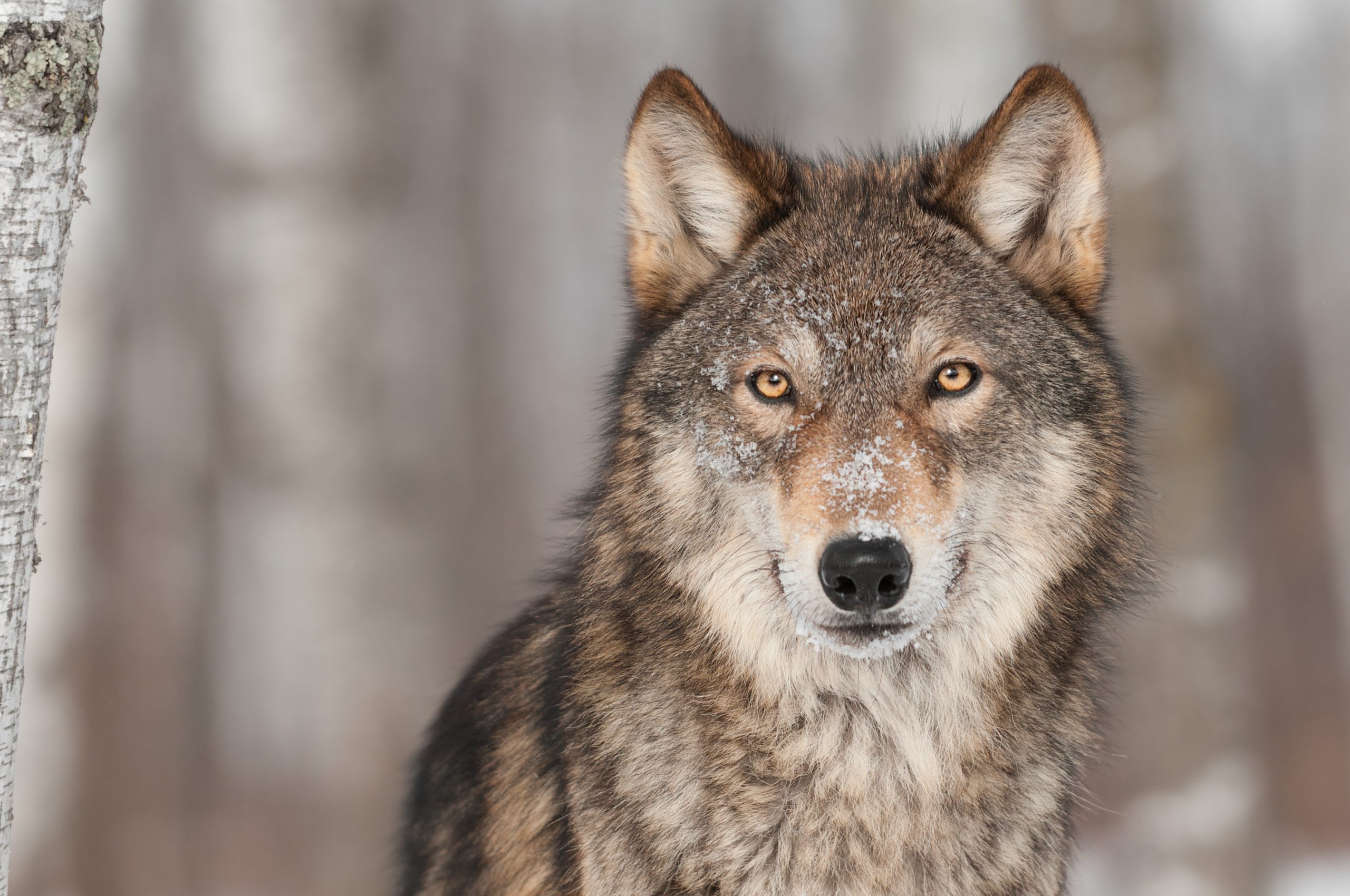 In additional environmental rollbacks enacted by the Trump Administration, the U.S. Fish and Wildlife Service (USFWS) enacted a rule removing protections for gray wolves in the lower 48 states.

The rule was proposed last year and was opposed by veterinarians, members of congress, scientists and businesses, according to the Animal Welfare Institute. This change will remove gray wolves from the Endangered Species list.

“By finalizing a rule to eliminate federal protections for gray wolves across the contiguous United States, the administration is once again putting politics ahead of conservation,” said Cathy Liss, president of the Animal Welfare Institute, in an emailed statement. “This attempt to return vulnerable wolf populations to state control is the latest chapter in a years-long quest to scapegoat a vital keystone species, despite the courts repeatedly finding a lack of scientific or legal basis for delisting. In the process, the US Fish and Wildlife Service has disregarded the voices of nearly 2 million Americans who opposed this delisting proposal. AWI strongly condemns the administration’s anti-wildlife agenda, and will continue fighting for effective Endangered Species Act enforcement based on science, not politics.”

Gray wolf numbers were down to 1,000 in the 1970s and have since climbed back to around 6,000 in the lower 48 states. Without federal protection, wolves are subject to state and local laws.

“Stripping protections for gray wolves is premature and reckless,” said Jamie Rappaport Clark, president of Defenders of Wildlife and a former director of the US Fish and Wildlife Service. “Gray wolves occupy only a fraction of their former range and need continued federal protection to fully recover. We will be taking the US Fish and Wildlife Service to court to defend this iconic species.”