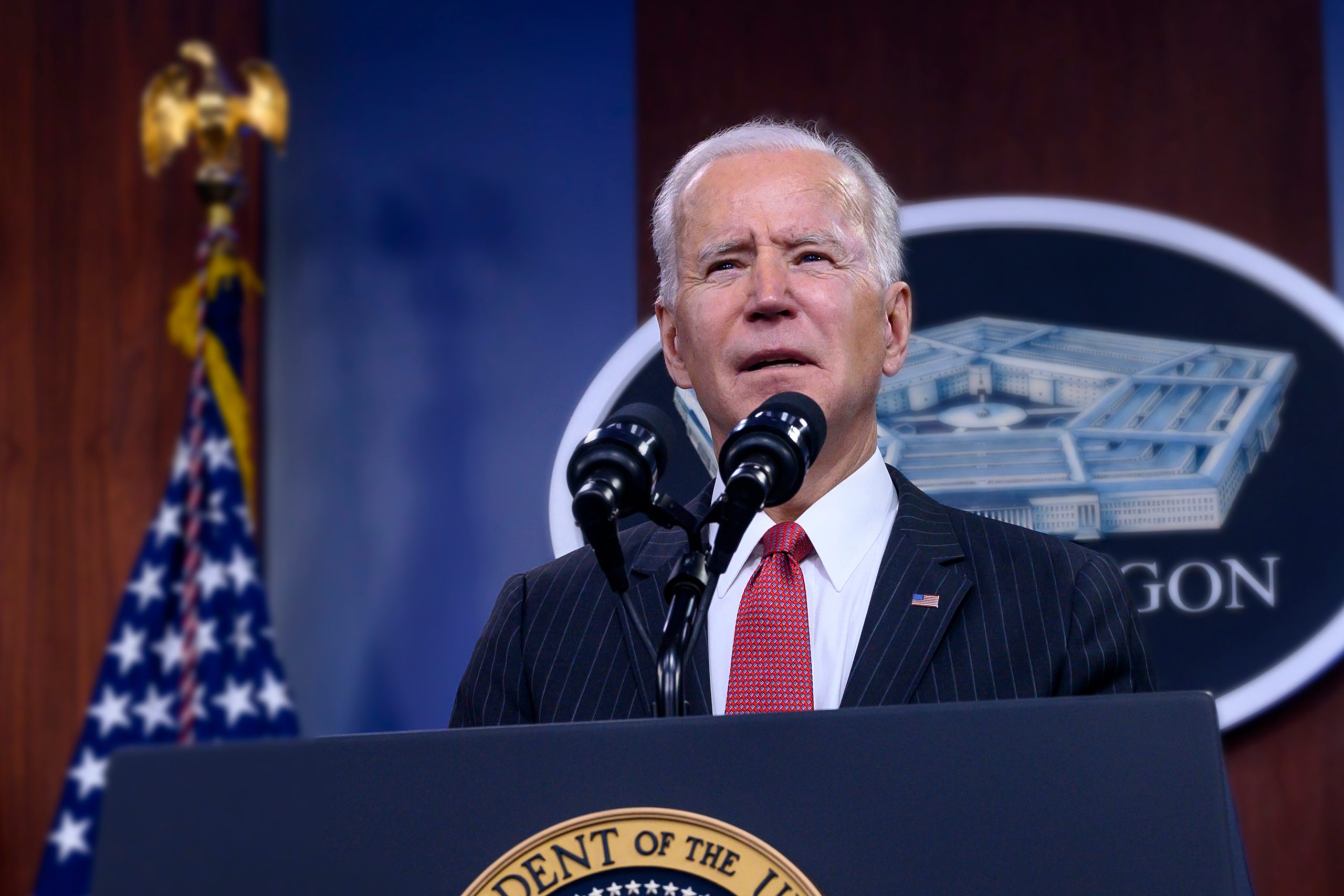 White House officials shared with CNN that the administration had removed a Trump-appointed climate scientist. Betsy Weatherhead was removed from her position overseeing the US government’s report on the effects of climate change.

Whitehead’s removal was first reported by the Washington Post.  The outlet reported friction between Weatherhead and officials involved in collaborating on the report, including disagreements over the direction of the research.

The move is one of many by the administration, including reintroducing the EPA’s climate change website, to rid political appointees of scientific roles. Weatherhead is a real scientist and believes climate change is real.

An atmospheric scientist, she will return to a position at the US Geological Survey in the Department of Interior.