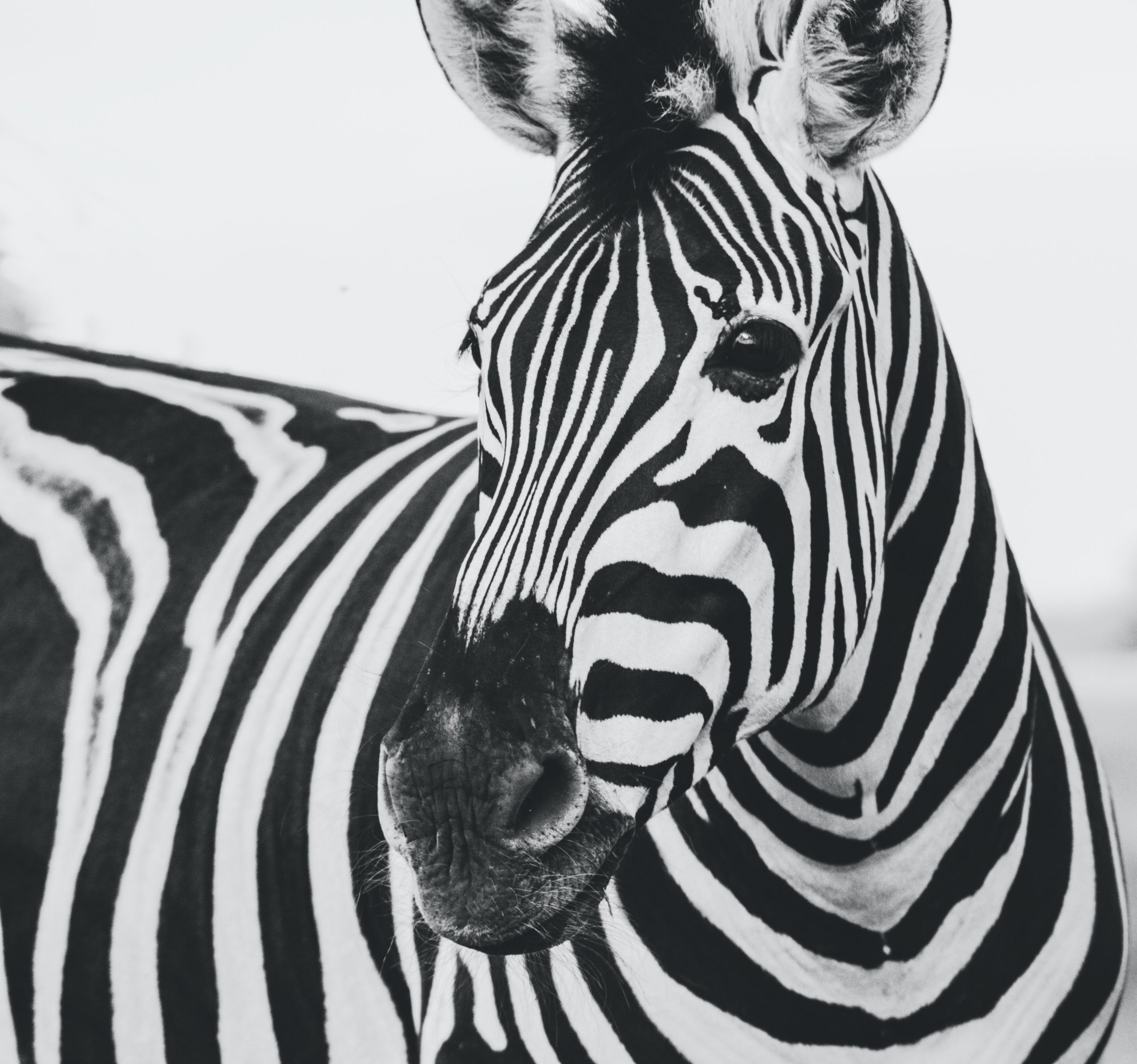 News outlets around Maryland and Washington D.C. have been tracking the escape of three zebras from an exotic animal farm.  But news of the escape has led to more horrific revelations about Jerry Holly Exotics, the exotic animal breeder in Maryland.

According to the Washington Post, the first zebra turned up dead in mid-September.  The zebra was caught in a snare trap on Girl Scout property, placed by an unauthorized trespasser—and the trap, which is illegal throughout much of Maryland, was just two feet from the enclosure holding 36 other zebras, plainly visible to any caretaker.  But by the time Maryland’s Natural Resources Police got to the animal, the body had completely decomposed.

The escaped zebra is not the only zebra to suffer at the hands of the exotic animal breeder. In October, less than one month later, news crews in a helicopter spotted another dead zebra—this time inside the enclosure.

The Animal Services Division in Prince George’s County has filed charges for animal cruelty.  But the focus should be on asking how this issue became so bad in the first place.  The United States Department of Agriculture (USDA) continues allowing Holly to keep his licenses, despite citing him for “multiple animal welfare violations that include inadequate veterinary care, unsafe enclosures and filthy conditions.”

The USDA’s inaction, in this case, should be a wake-up call about the agency’s inadequate enforcement of animal-protection laws around the country.  For example, the Humane Society of the United States’ (HSUS) annual Horrible Hundred Report reveals numerous puppy breeders and kennels that the USDA continues to license, despite their unlawful conduct. Sign this petition to shut down exotic animal dealers, and tell the USDA to stop ignoring repeated instances of animal cruelty.