Tiger King Sequel is on its Way and we Hope it Sheds More Light on the Captive Tiger Industry! 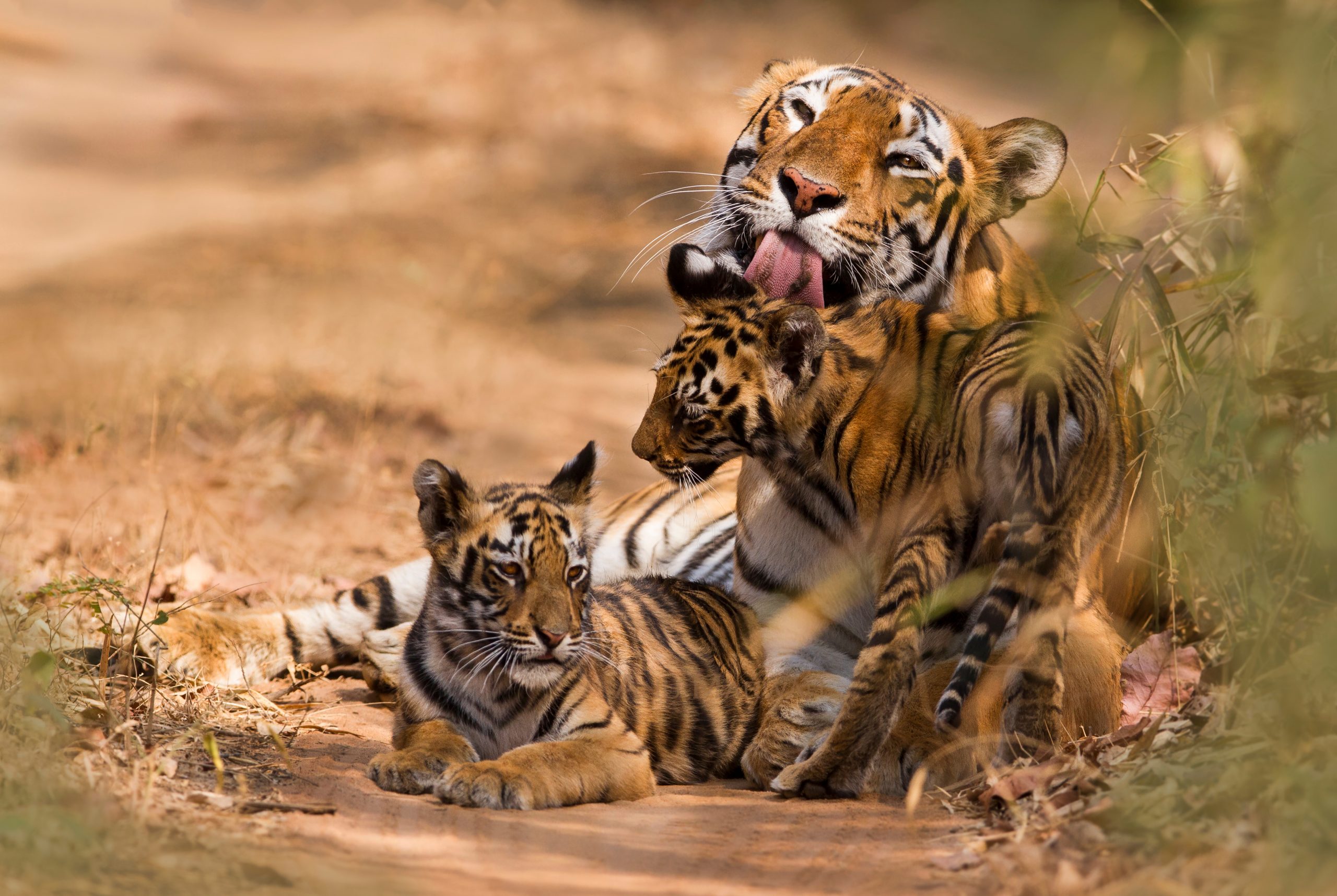 A follow-up series to Tiger King is on the way! Anyone who watched the show was left with a lot of questions, and now we’re getting closer to some answers! The next series will focus on Don Lewis, Carole Baskin‘s missing husband.

Henry Schleiff, Group President ID, Travel Channel, American Heroes Channel and Destination America, said of the show in a statement, “Viewers are understandably riveted by Netflix’s ‘Tiger King,’ but the millions of true crime fans around the world were left wanting more,” he continued, “ID is the perfect place to find the inevitable sequel to this drama — featuring a missing husband, a hitman, and the illegal business of exotic animals. It’s time to let the cat out of the bag and address the lingering questions that viewers demand be answered.”

The ID series will allegedly dig into Carole’s husband Don Lewis’ 1997 disappearance and show exclusive footage and secrets known only to Joe Exotic about Lewis. Joe Exotic was sentenced to 22 years in prison after he was caught in a murder for hire plot to kill Baskin. According to Joe Exotic, he has information on Lewis’ disappearance and Baskin’s alleged involvement.

The fact still remains whether the sequel will do the same disservice to the real victims i.e. the tigers as the Netflix original documentary did.

Whether it is swimming with dolphins, petting a tiger, snake charmers or dancing bears there is a tremendous amount of torture and suffering (starvation, drugs, beating, bullhooks, whips, tight collars, muzzles, electric prods, etc) these beautiful species have to go through to be forced to interact with us. ⁣⁣⁣⁣⁣

Read more about Tiger King, Carole Baskin and Joe Exotic in One Green Planet, check out these articles: