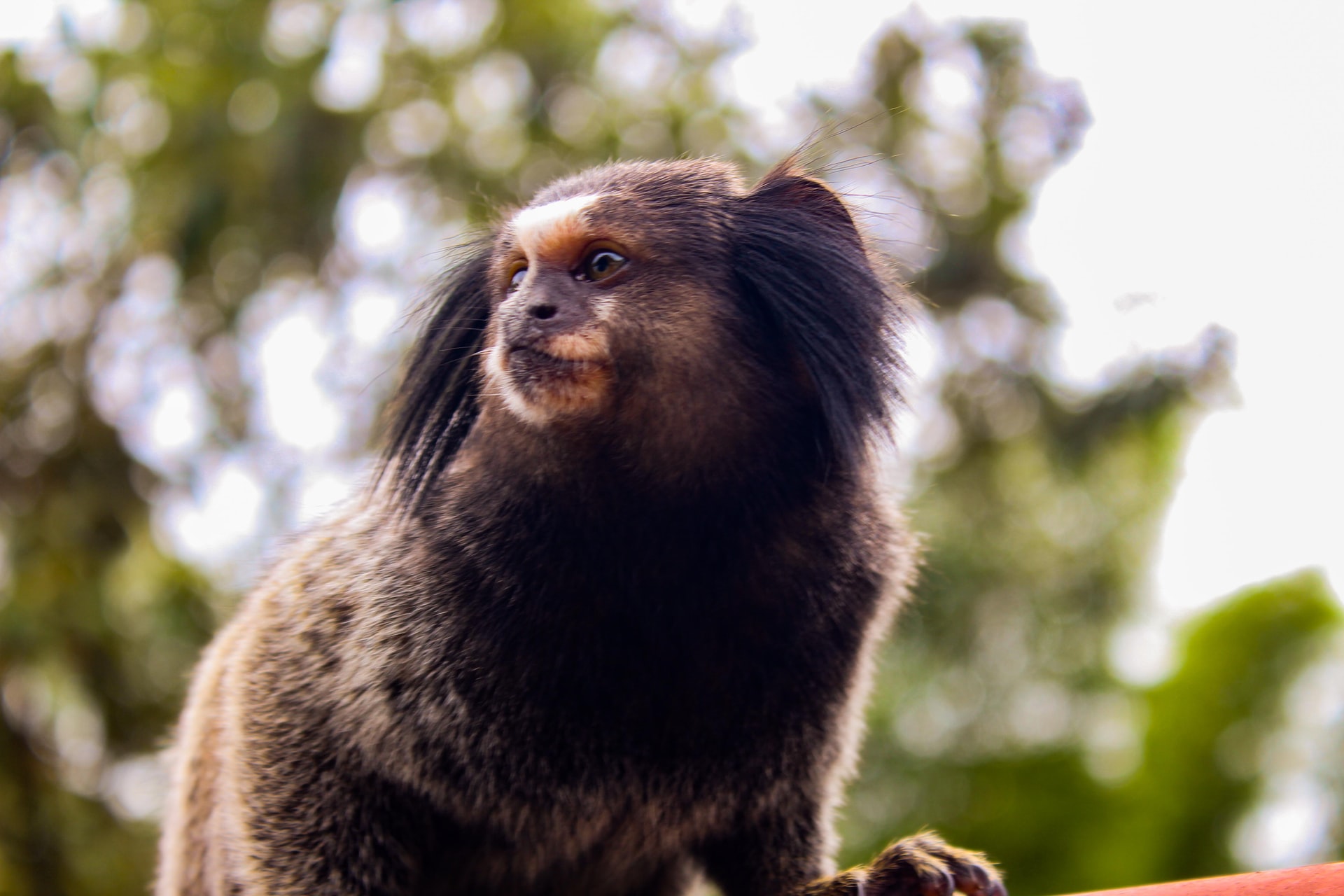 A woman is facing jail time after her pet marmoset monkey was found in an abusive and negligent living situation.

The marmoset monkey was discovered hiding in a toilet bowl, terrified and poorly taken care of. It is not illegal for people to own primates in the UK, but the woman had obviously not been taking proper care of the monkey as they were terrified of her.

Martin Fidler Jones, RSPCA Cymru campaigns manager, said, ”Primates are highly intelligent animals with complex needs that can’t be met in a home environment. However well-intentioned an owner may be, they are not suitable as pets. We are concerned, as to whether there is a growing problem in Wales of primates, like marmosets, being kept as pets. ‘We believe the time has come for the Welsh Government to act and want to see an outright ban on the keeping and trade of primates as pets in Wales.”

Marmoset monkeys are highly intelligent creatures that can live up to 18 years of age. Like any primate, they are complex and require special living needs that a household cannot offer.

Owning any kind of exotic animal is cruel, as they cannot thrive in a home environment. They need to be in their natural environment with other animals like them and no human interference. Plus, exotic pet traders often kill the family members of these animals, capture them, and then abuse them before selling them to people. It is extremely cruel and traumatizing for the poor animals involved.

During the police raid, cocaine was also found in the woman’s possession, hidden in her children’s Kinder eggs. She has been in trouble with the law for her cocaine business in the past, and now, she is facing jail time for animal cruelty. Not much information has been released about what will happen to the marmoset.

Sign this petition to tell the British legislature that they must ban primate pet ownership now.