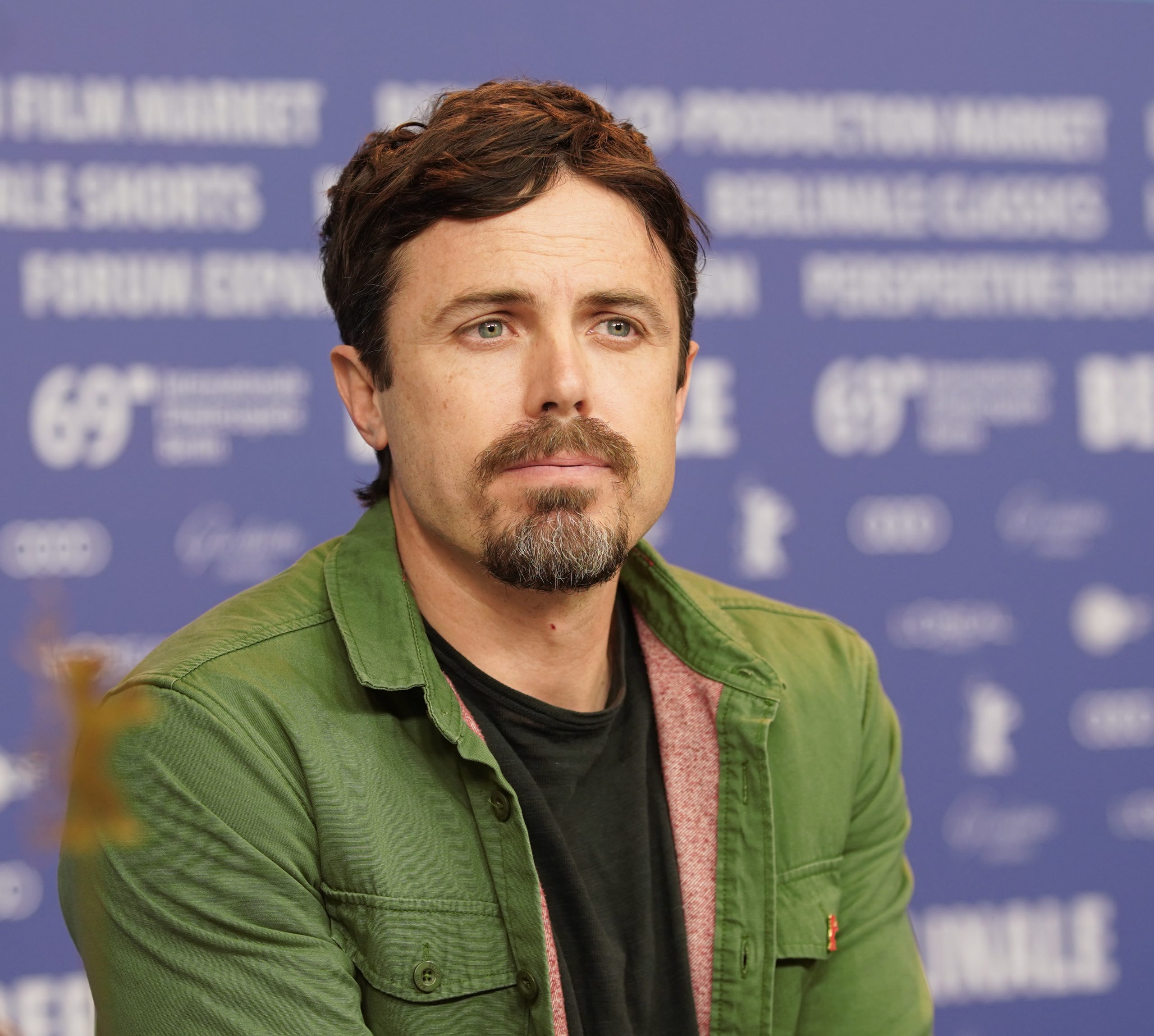 On Monday, August 13, PETA held a protest against cruel marmoset experiments at UMass Amherst. Among the many protesters was actor Casey Affleck, who has participated in other animal rights actions and is eager to spread the word. Affleck is yet another celebrity who has stepped up to the plate to show their support for animal rights, making these issues more well known to everyone.

According to PETA, “experimenters zip-tie frightened marmosets into restraining devices, drill into their skulls and implant electrodes, cut open their necks to expose muscle, and thread electrode leads from the scalp and neck to the abdomen.” Then, the experimenters cut out the marmosets’ ovaries and use hand warmers to simulate hot flashes.

Neuroscientist Dr. Katherine Roe was also at the rally and said the experiments were “Somewhat ridiculous because marmosets themselves do not experience menopause. And the marmosets in the laboratory are enduring numerous invasive surgeries, captivity, hormone manipulations all for nothing.”

The school’s biology department has refuted that any of PETA’s accusations are true, saying that all of their animals are cared for with rules and regulations in mind.

While the school may say that they care about the animals, these experiments are animal abuse. Keeping animals in captivity to perform experiments on them is always inhumane. Regulations can never ensure good treatment since they still allow for animal testing to occur in the first place.