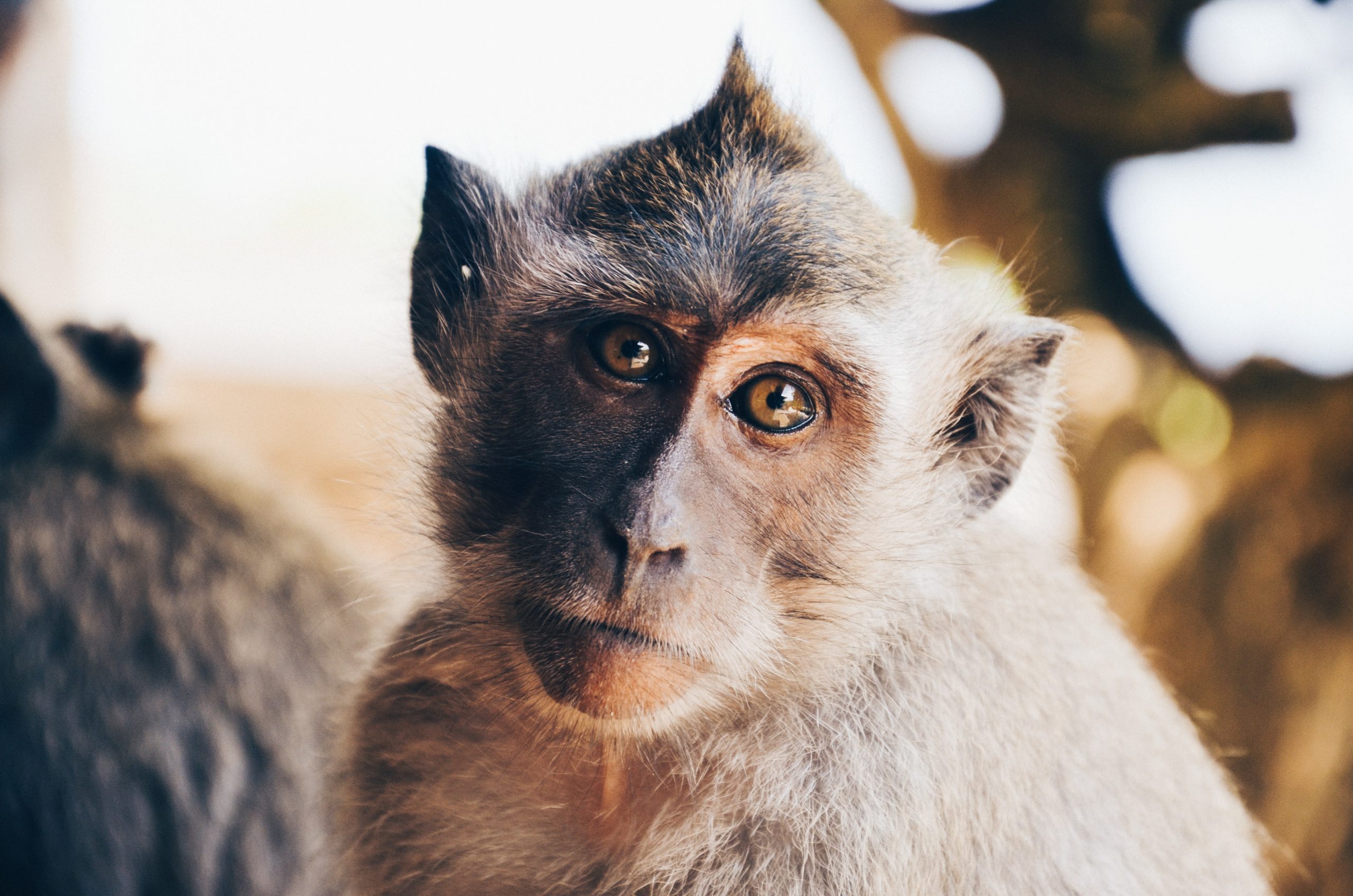 Following a White Coat Waste Project campaign, the US Department of Veterans Affairs Minneapolis Lab has ended its wasteful and deadly experiments on primates. The VA is notorious for its animal cruelty and bad practices.

These tax-funded experiments included drilling holes into monkeys’ skulls to inject PCP into their brains. This caused brain damage, and the research would go on to have the monkeys perform certain tasks to see the extent of the brain damage. Researchers would screw posts into the monkey’s heads to keep them stationary while performing tests. Just extending the cruelty a bit further. It was also recorded that they would restrict water from the primates for long periods of time.

The project was supposed to go on for another three years; however, it was shut down early this past April.

Daniel Lopez, Research Manager at taxpayer watchdog White Coat Waste Project said in an emailed statement, “Drilling into primates’ skulls, depriving them of water and injecting them with PCP is wasteful and cruel and doesn’t deserve taxpayers’ support. Having worked since 2019 to defund the VA’s abuse of primates, we’re proud that this taxpayer-funded monkey business has come to an end. As other federal agencies seek to ramp up primate abuse, the VA’s laudable decision to end primate tests in Minneapolis is welcome news for liberty-lovers and animal-lovers and one that we’ll be pushing other government agencies to follow.”

In the emailed release, Rep. Brian Mast, who worked with WCW on ending these experiments, said, “Taxpayer-funded animal cruelty is unacceptable. The announcement from the Minneapolis VA is an important step in the right direction, and we’ll continue to work to ensure all of these projects are ended.”

This is a huge victory for animal rights activists everywhere as well as for the basic rights of animals. You can help WCW continue their work by signing their petition telling the VA and other federal labs to end all of their taxpayer-funded primate experiments!