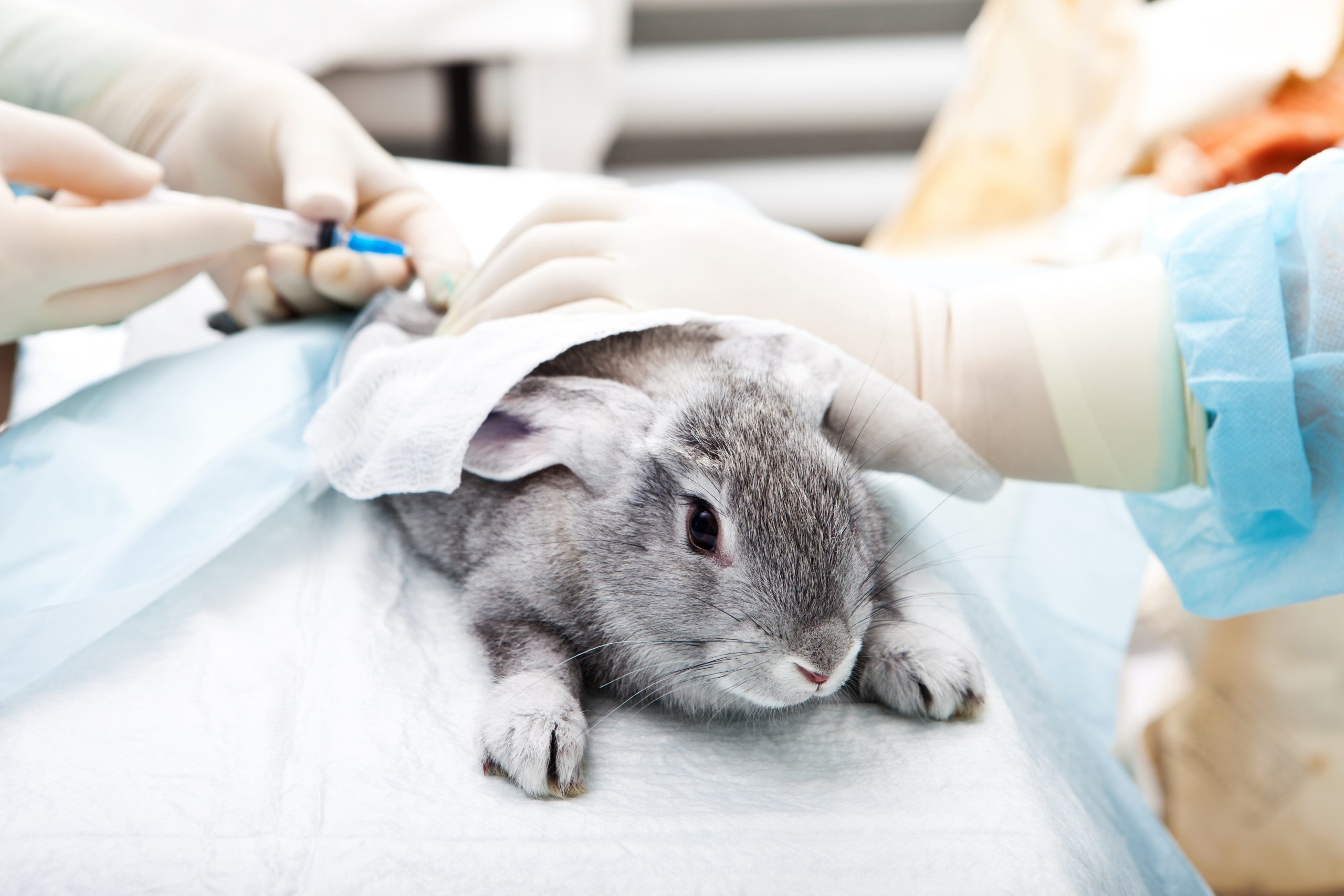 Ricky Gervais, Taika Waititi, and Zac Efron are all part of a new stop-motion short film to bring awareness to animal testing! Deadline reports that the film “Save Ralph,” brings the stars together with Humane Society International.

Titled Save Ralph, the short will be released on April 6. In the film, HSI spokesbunny Ralph (voiced by Waititi) is interviewed about life as a lab “tester.” Ralph is a stand-in for creatures of all shapes and species currently being used in labs.

The stars took part in promoting the film. “This is a cool thing that is coming soon,” Waititi shared alongside a Save Ralph movie poster on Twitter. “If you don’t watch it and love it then you hate animals and we can’t be friends anymore.”

Gervais announced the film on Facebook, stating, “So proud to be a part of this short film to help end animal testing.”

This isn’t the stars’ first time doing animal advocacy work. Ricky Gervais has spoken out against trophy hunting, fur farming, animal testing, the dog meat trade, bear bile farming, the exotic pet trade, wildlife markets, wild animal circuses, puppy mills, SeaWorld, and more. He also joined other celebs in pledging to go plant-based in 2021! In 2018, Efron adopted a pit bull that was going to be put down and announced that he was vegan!