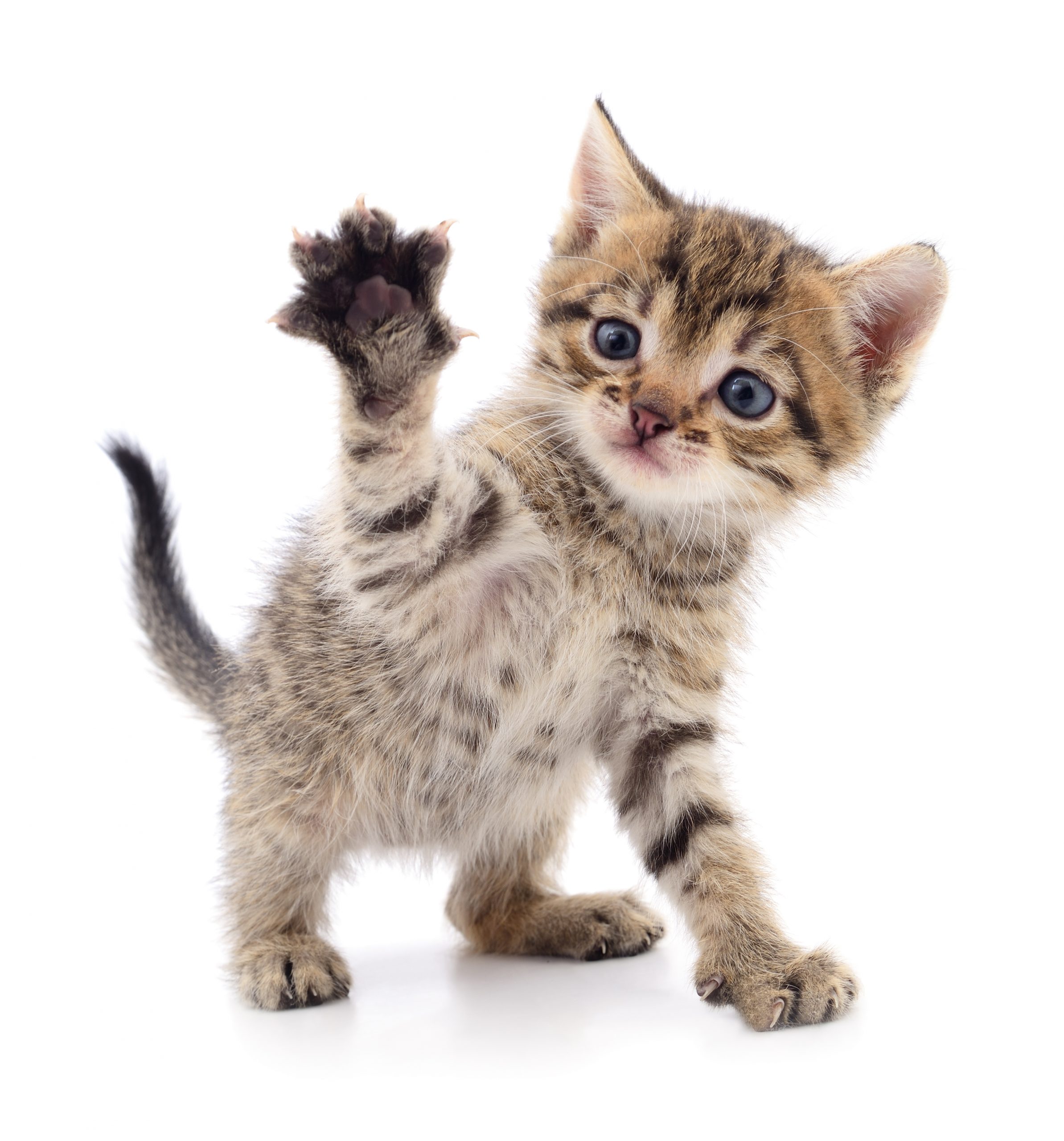 According to WCW, the following was taking place at the LA VA:

Daniel Lopez, Research Manager White Coat Waste Project shared in an emailed statement, “The Los Angeles VA’s decision to end its wasteful and cruel cat experiments is a significant win for taxpayers and animals. Our recent lawsuit revealed that the LA VA spent over $5 million on projects that included buying kittens and cats it described as “friendly,” drilling into their skulls, asphyxiating them, and forcing them to endure years of painful experiments before killing and dissecting them. After years of lobbying, investigations, and grassroots campaigning, we’re proud of this victory against wasteful taxpayer-funded animal abuse that’s opposed by doctors, veterans, and a majority of Americans. The VA’s labs in Cleveland and Louisville are now the last in the entire federal government that still waste tax money on painful cat tests and we will continue to work with Congress to pass the bipartisan CATS Act to send this kitten catastrophe to the litterbox forever.”

It’s time that other VA facilities follow suit and end their cruel experiments on cats and other animals. Animal testing is a useless and unethical part of scientific research, the testing is found to be ineffective, as 95% of drugs that pass animal tests fail on humans. Numerous companies are standing up against animal testing and recently the USDA made a decision to eliminate some mammalian testing by 2025 but there’s more to be done and it’s time countries ban animal experimentation altogether as it hurts humans as well.