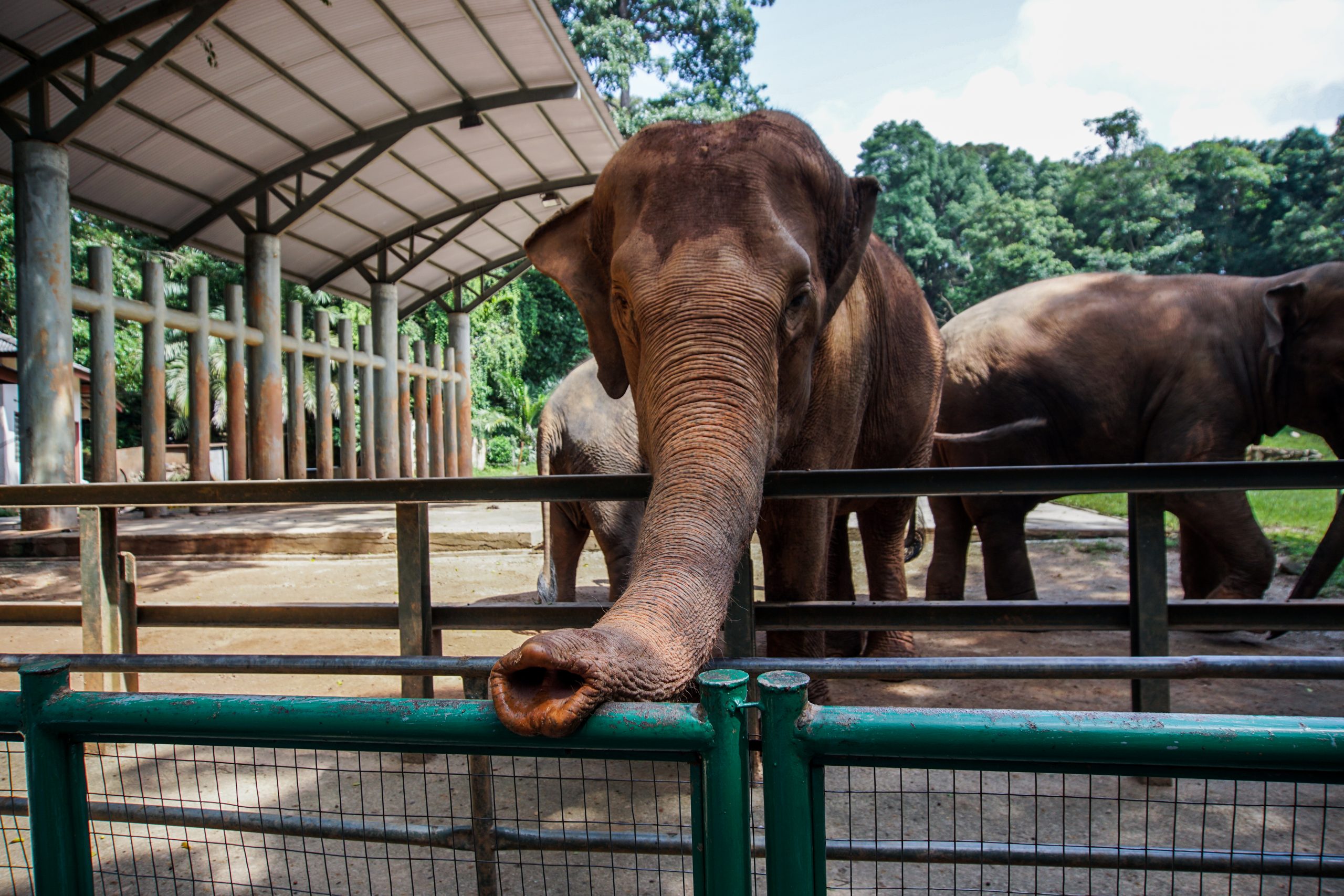 New laws as part of the UK government’s comprehensive animal welfare review could include elephants in captivity, Metro UK reports. New laws could stop elephants from being brought to safari parks and zoos in the country.

A report on the welfare of elephants in captivity is being sent to top government officials. The report advises against keeping elephants in zoos, citing their mental welfare and physical illness prevention.

Animal Welfare Minister Lord Goldsmith said in MyLondon.News, “Elephants are iconic, thoughtful and highly intelligent animals, and deserve to be looked after in environments that reflect that. We have been clear that all zoo elephants must enjoy the highest possible welfare standards, and that is why we commissioned a robust 10-year-long report from the UK Elephant Welfare Group to suggest and make improvements in the way elephants are kept in UK zoos, and monitor progress. They have been given free rein to explore the issue and deliver whatever final recommendations they see fit, and their report will be completed this year and then considered by the UK’s Zoos Expert Committee. Government will respond early next year.”

Zoos are harmful to wildlife and do not help with conservation efforts, as they most commonly publicize. Animals are kept in small habitats and often suffer emotional distress. Read more recent news about elephants in One Green Planet including this zoo elephant gets its day in court, elephant rescued from a well by a crane,  DC Council’s ivory ban, Indian elephants rejoice during COVID-19 lockdown, elephant treated at India’s first elephant hospital, and a rescued elephant celebrates freedom!

Sign this petition to tell the European Union to pass laws declaring that all animals are “sentient beings” with rights to legal protection!