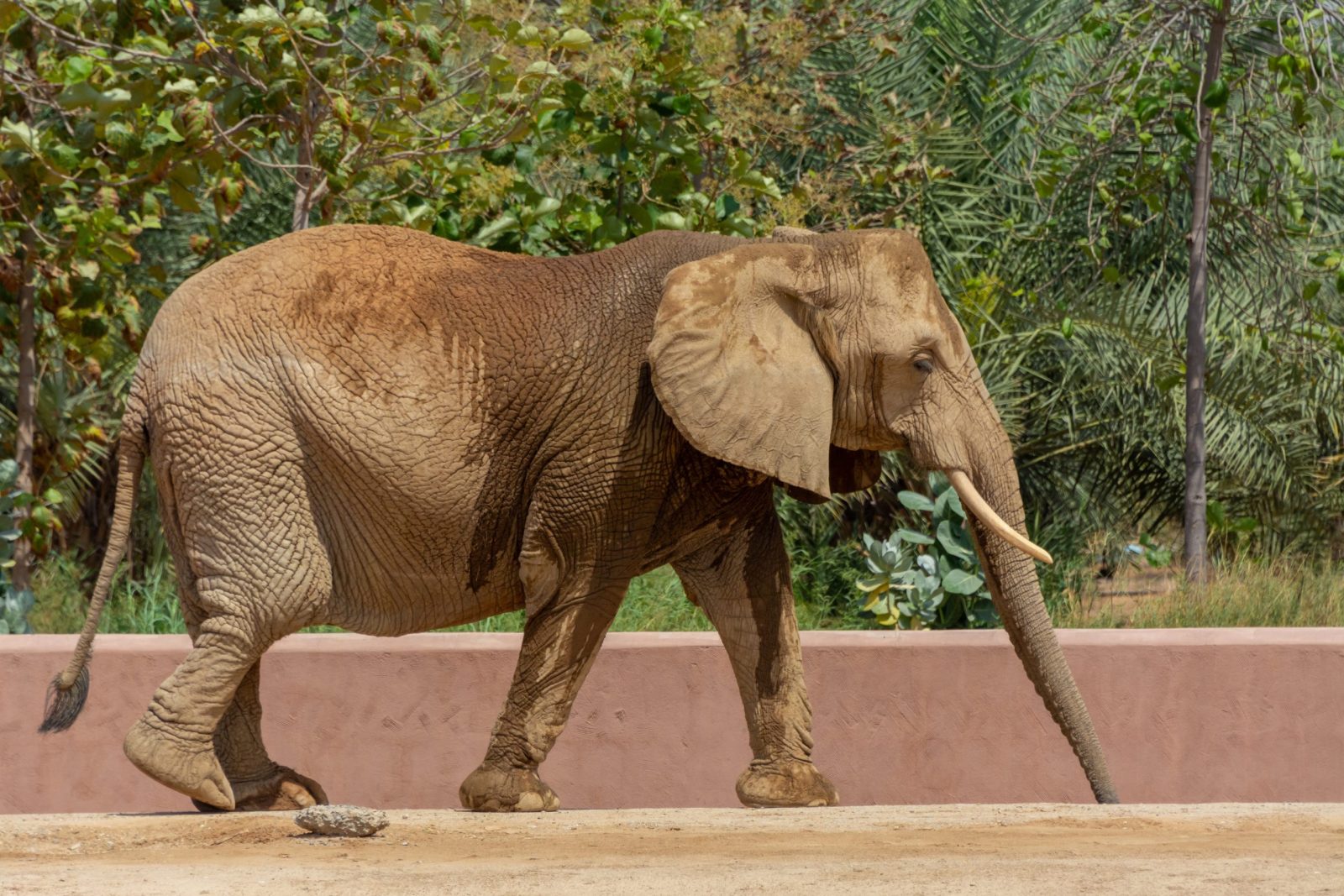 A recent viral video shows a teenage elephant keeper beating an elephant with a spiked metal bar in Thailand. The teenager was then grabbed by his neck and forced to kneel before the elephant by his manager.

A worker was getting ready to give tourists a ride on the elephants at Ayutthaya Elephant Palace in Thailand when a trainer, Peerapat, seemingly unprompted, started to beat the elephant’s head with a spiked metal bar.

The 18-year-old keeper hit the elephant, Chan Chao, so hard that it pierced its skin and caused so much pain that the elephant collapsed. Chan Chao is now being treated for deep cuts to his head at the local vet.

The video showed when Peerapat was grabbed by his neck by his manager and forced to kneel in front of the elephant and apologize. Peerapat was let go, and animal rights groups have filed complaints with police against the ‘Elephant Palace’. Police Lieutenant Samart Raksasak told Daily Mail that they have seen the video and will begin an investigation.

Watchdog Thailand, an animal rights group, filed a police report and said there was serious violence against the elephants.

A spokesman told Daily Mail, “The owner of the camp has removed the young man seen in the video, but we believe that fundamental improvements need to be made.”

“Serious violence against the elephant can be seen in the clip. We hope to see improvements in animal welfare management at the elephant camp and we will follow up the outcome of the investigation.”

Elephant riding is a famous tourist attraction in Thailand, but it is a tradition that needs to end. This is not the first time that Ayutthaya Elephant Palace has come under scrutiny from the public about the treatment of their animals.

Last month, elephants were seen with blood dripping from their heads from what they believed to be violent blows from a hook, Daily Mail reported.

Peerapat said that he used the bullhook to control the elephant and prevent him from being aggressive. They claim that they only use the hook when the elephant is stubborn or becoming ‘fierce’. They said as soon as the elephant obeys, the beating needs to end.

First of all, it is never ok to show violence to an animal or anyone for that matter. These poor elephants are taken out of the wild and kept in captivity their whole lives and forced to give tourists rides and perform so that the ‘palace’ can make money. Thailand has around 2,000 Asian elephants living in the wild and nearly the same amount living in captivity.

We need to boycott this exploitative industry and stop taking these animals captive. We have no right to take them out of their home, and this violence needs to end. Sign this petition to stop North American zoos from selling elephants!