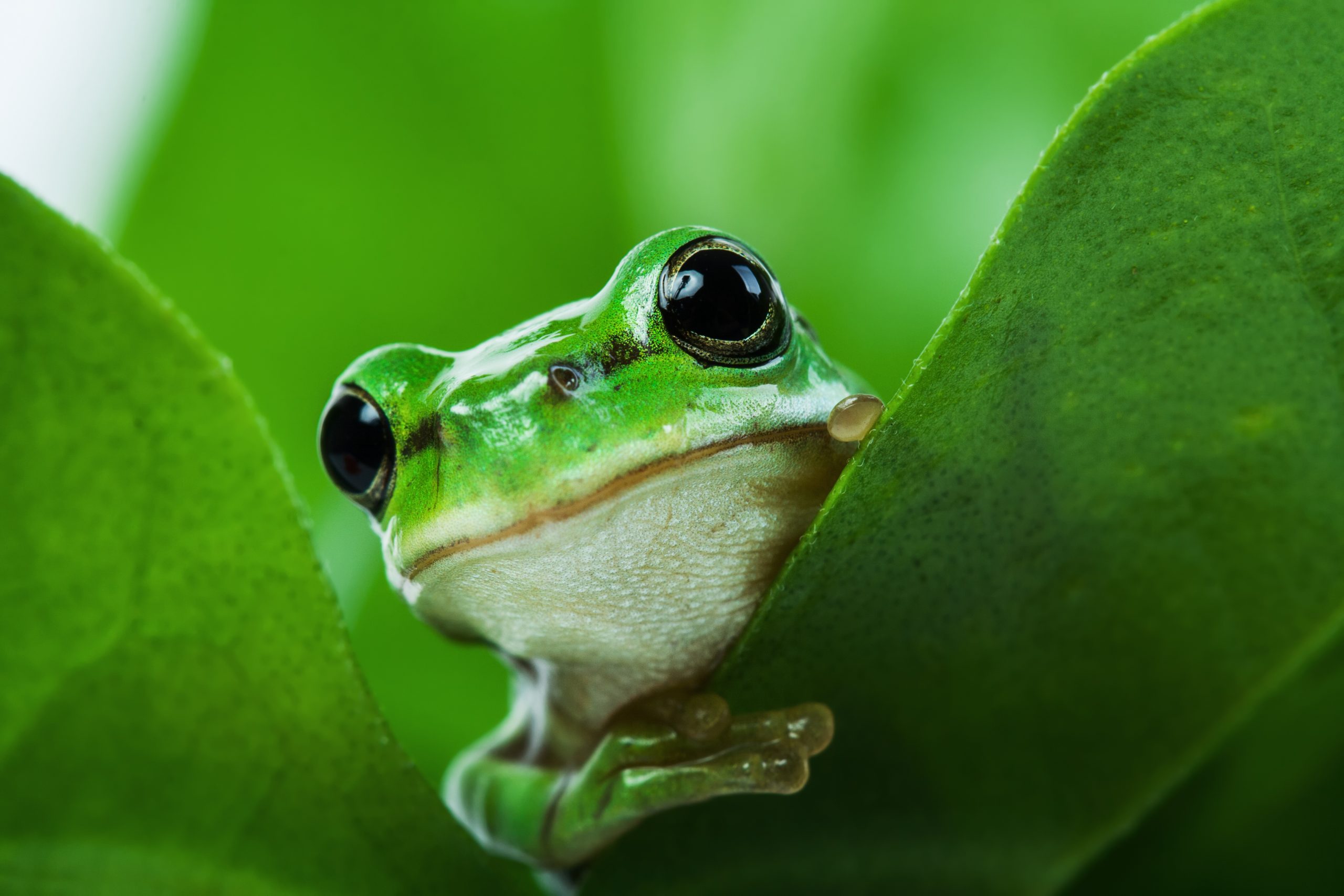 A new report published by Pro Wildlife has found that there are over a hundred species that are protected in their home country but can be freely traded within the boundaries of the European Union.

Many species are listed on online platforms or at trade shows. Experts say that the European Union needs a similar law to the Lacey Act in the United States, which prohibits trade and sale of species in violation of US law and foreign law.

The report lists case studies from numerous countries including Sri Lanka, Cuba, Costa Rica, and Mexico. Many species sold and traded within the EU are protected or endangered in those countries.

Sandra Altherr, co author of the report and co-founder of Pro Wildlife, told Mongabay, “It’s not illegal to possess these animals and to sell these animals within Europe. We try to keep pressure on the EU to get this forward, and the time is very good because the EU is just discussing its EU wildlife action plan and also its biodiversity strategy, and so they have the tools to combat this wildlife crime, but we feel they need a push.”

You can sign this petition to help end the exotic animal trade!

Read more about the exotic wildlife trade in One Green Planet, check out these articles: