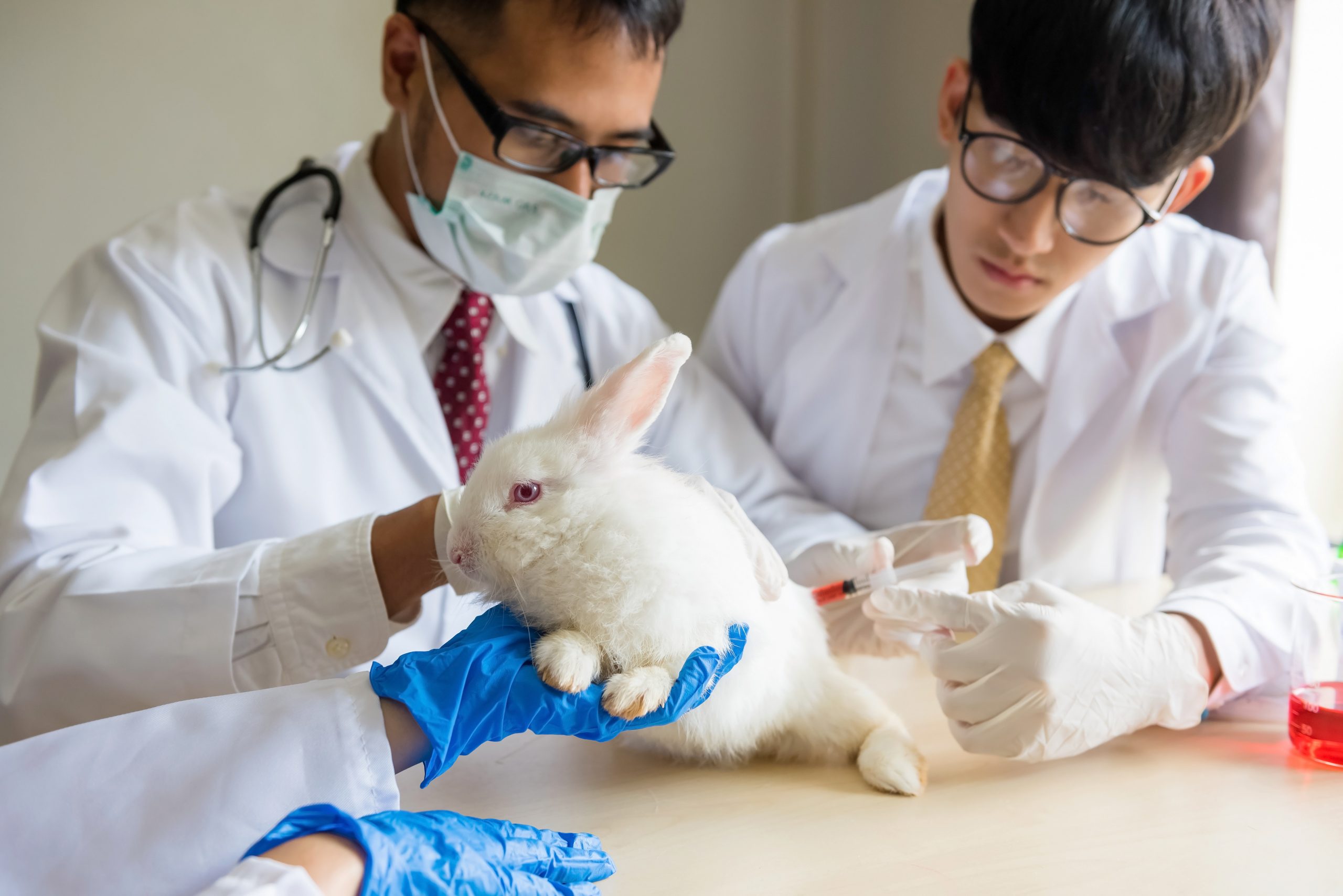 The Animal Freedom from Testing, Experimentation, and Research (AFTER) Act was introduced by Susan Collins (R-ME) and Gary Peters (D-MI) to ensure that all federal agencies using lab animals have policies in place to facilitate the relocation of healthy, retired animals.

“There is no reason regulated lab animals that are suitable for adoption or retirement should be killed by federal agencies,” said Senator Collins. “Our bipartisan legislation would continue to build on the successful policies at DOD, VA, FDA, and NIH while directing all other federal agencies to facilitate and encourage the retirement of animals to help ensure they are placed in loving homes or sanctuaries.”

In 2019, over 38,000 animals were used in government experiments for research purposes. Animals included cats, dogs, monkeys, and rabbits. Collins has been advocating for these animals’ retirement since 2013.

“Having led successful efforts to retire kittens, dogs, monkeys and rabbits from government labs and secure lab animal adoption policies at the NIH, FDA, and VA, we applaud Senators Peters and Collins for introducing the AFTER Act to ensure healthy animals in all federal labs get a second chance when experiments end. Taxpayers bought these animals, and a supermajority of us wants Uncle Sam to give them back,” shared Justin Goodman, vice president of advocacy and public policy at taxpayer watchdog group White Coat Waste Project.

Some of the awful animal experiments that have been conducted by government agencies include, “damaging monkeys’ brains with toxic acid and subjecting them to bizarre and cruel behavioral tests” and testing drugs on dogs.