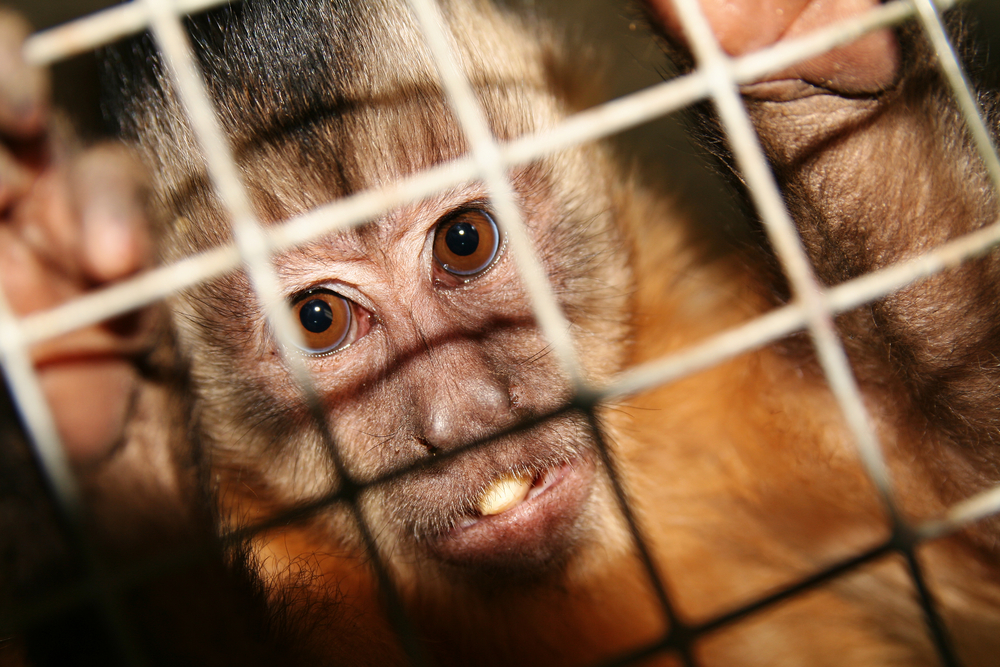 People might not believe it if PETA tells them that more Americans than ever oppose medical testing on animals. But it’s the truth. A Pew survey found that most Americans oppose animal experimentation. A survey done by Gallup found that Americans’ opposition to animal testing was at a record high in 2017. As people learn the reality of what happens to animals in labs, they understand it’s not something they support. Yet, $95 million of taxpayer money was spent on cruel primate experiments since just 2007.

Most Americans do not even support such cruelty, but we’re literally paying for it. White Coat Waste Project (WCW) is not standing for it. They are suing the National Institutes of Health (NIH) to demand that they release footage of the experiments so that Americans can see how their hard earned money is being used to torment animals.

Warning: the video below contains graphic and distressing content. Please use discretion.

NIH admitted to having 50 hours of relevant video six months ago, but they have still not released the footage. The refusal to release the videos is a violation of the Freedom of Information Act.

What they did was truly horrifying and that’s why they are hiding the evidence. WCW explains: “The videotaped experiments include damaging monkeys’ brains with toxic acid and subjecting them to bizarre and cruel behavioral tests. In some of the tests, monkeys are intentionally scared with fake spiders and snakes, predators they naturally fear. In others, the primates are restrained and made to watch nature documentaries and differentiate between photos of fruit and monkeys’ faces.”

To speak up against these horrible experiments, you can send a letter to Congress and sign this petition.