7 Awesome Cities That Have Taken a Stand Against Puppy Mills 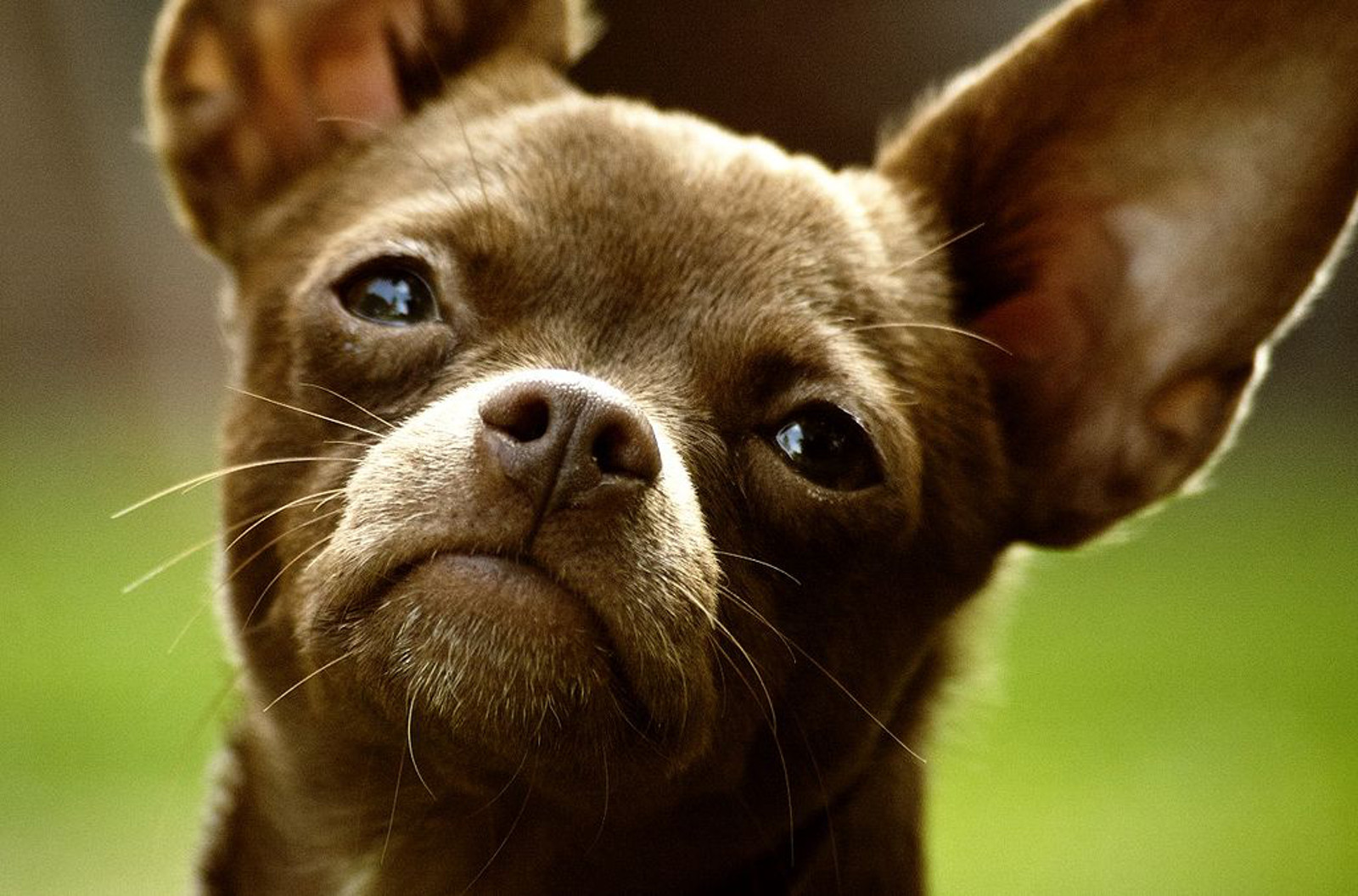 With millions of homeless pets in need of homes across the U.S., it’s mind-boggling that puppy mills are still in existence. But in existence, they are. Breeding dogs in commercial facilities frequently spend their lives locked in tiny, wire cages — no fresh air, no human touch, no love. Nothing but a lifetime of abuse and neglect, just so they can churn out commercially viable babies.

The good news is, animal advocates across the country are working tirelessly to end the sale of pets from such establishments. More than 40 cities across the U.S. have put an end to retail pet sales. Here are some of the biggest:

The Southern California mecca put an end to the retail sale of pets back in 2012, paving the way for lots of other major cities. The ordinance was proposed by animal lover and Councilmember Paul Koretz, who hoped to increase adoption rates for homeless pets. Other area cities are also on board, including Irvine, West Hollywood, Hermosa Beach and Chula Vista.

Citing puppy mills as “inhumane and unsanitary,” Florida’s tourist mecca shut down the sale of dogs and cats from commercial breeders in May of this year. Many other South Florida cities have similar bans in place, including North Miami Beach, Pompano Beach, Dania Beach and Surfside, among others.

Earlier this year, the Windy City banned the sale of retail pets with a 49 to 1 vote. No more selling pets from for-profit breeders in 16 stores across the city. Instead, they can only offer dogs, cats and rabbits from city or county shelters, humane societies or animal rescue facilities. At a City Council License Committee hearing, Cari Meyers of Chicago’s Puppy Mill Project termed puppy mills “puppy hell” due to their horrific living conditions. Major win by Midwestern animal heroes!

Arizona’s largest city (and the state capital) set a precedence for the rest of the region with their 2013 ban on the sale of commercially bred pups and kitties. “We are going to, as a city, take a stand and prohibit the sale of puppies that come from puppy mills [and] mass-produced animals,” said City Councilman Tom Simplot. And take a stand, they did. The law also banned awarding live animals as prizes.

One of the first to take legislative action against commercial breeders, Albuquerque advocates spearheaded legal efforts way back in 2006. Their main motivation was the city’s high kill rate in public shelters. After the ban went into effect in 2007, they reportedly saw improvements in increased adoption and reduced euthanasia rates.

Having just celebrated its fourth year as a No-Kill city (meaning they save more than 90 percent  of homeless dogs and cats), Austin also put an end to retail pet sales back in 2010. A progressive city full of tireless animal advocates, Austin is a great place to be if you’re a pet in need.

There are a number of other cities that are have anti-puppy mill legislation in the works, but in the meantime if you suspect there is a puppy mill facility in your town or city, check out this guide from the Humane Society of the United States on how to use local ordinances to combat puppy mills. To look out  for progress in the battle against puppy mills, follow the work of the Animal Legal Defense Fund. And for any other information on puppy mills or to adopt a dog who has been rescued from these horrible conditions, check out the work of National Mill Dog Rescue!

What others cities should we recognize, Green Monsters? Leave your suggestions in the comments!