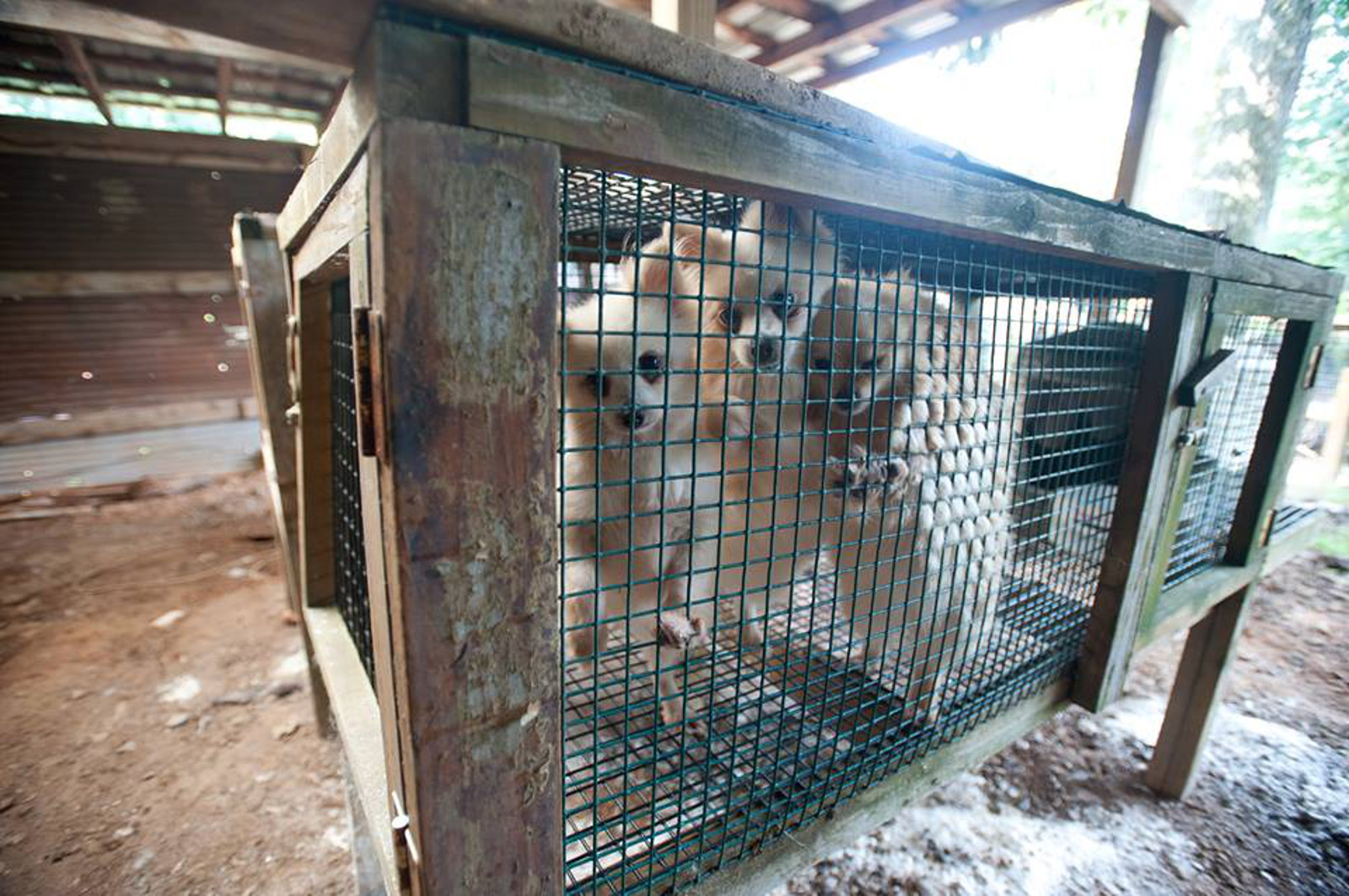 It seems like the U.S. may finally be waking up to the horrors that are puppy mills. So far 50 U.S. jurisdictions have stood up to puppy mill cruelty by banning the sale of puppy mill-bred dogs in pet stores. And guess what? This number is steadily on the rise!

Milwaukee, Wis. recently announced its intent to ban puppy mill dogs from pet stores, and now Philadelphia, Pa. and the entire state of Illinois are jumping on the cruelty-free bandwagon, too!

According to the ASPCA, Philadelphia has some of the strongest puppy mill regulations in the U.S. however unlicensed puppies continue to arrive into the city’s pet store system, as NewsWorks reports.

To further crackdown on puppy mills, Philadelphia Councilman Kenyatta Johnson has proposed a bill that would ban the sale of puppies from commercial breeding operations.

“The bill will prohibit pet retailers from selling dogs or cats that they have purchased from breeding mills,” Johnson said. “Often times these breeding mills focus on profit, not the welfare of the actual pets.”

Right you are, Councilman Johnson!

If passed, Philadelphia’s bill would require pet stores to have written certification saying that their animals came from reputable breeders.

Illinois is considering similar legislation, but plans to take things one step further by requiring all of the state’s pet stores to feature animals from local shelters or animal control facilities. Woohoo!

Governor Pat Quinn, who is a proud rescue dog guardian, announced the introduction and his support of Illinois’s new anti-puppy mill bill, HB 4056, on the first day of May. What a way to ring in the new month!

The bill is sponsored by Senator Dan Kotowski (D-Park Ridge) and Representative Dan Burke (D-Chicago) and would prohibit “Illinois pet shops from selling dogs and cats they have acquired from commercial ‘breeders’,” as a press release reports.

“This proposal will help end inhumane puppy mills, protect pet owners and help shelter animals find loving homes,” said Gov. Quinn. “Cook County will soon offer this humane protection and together we can build on that momentum for families across Illinois.”

Let’s hope both Philadelphia’s bill and Illinois’ pass and that the momentum Gov. Quinn mentions continues to build and extends throughout the U.S.! Also, if you live in Philly or Illinois then be sure to contact your elected officials via phone, letter or email to show your support for these bills!