A New Solution That Could End Animal Testing 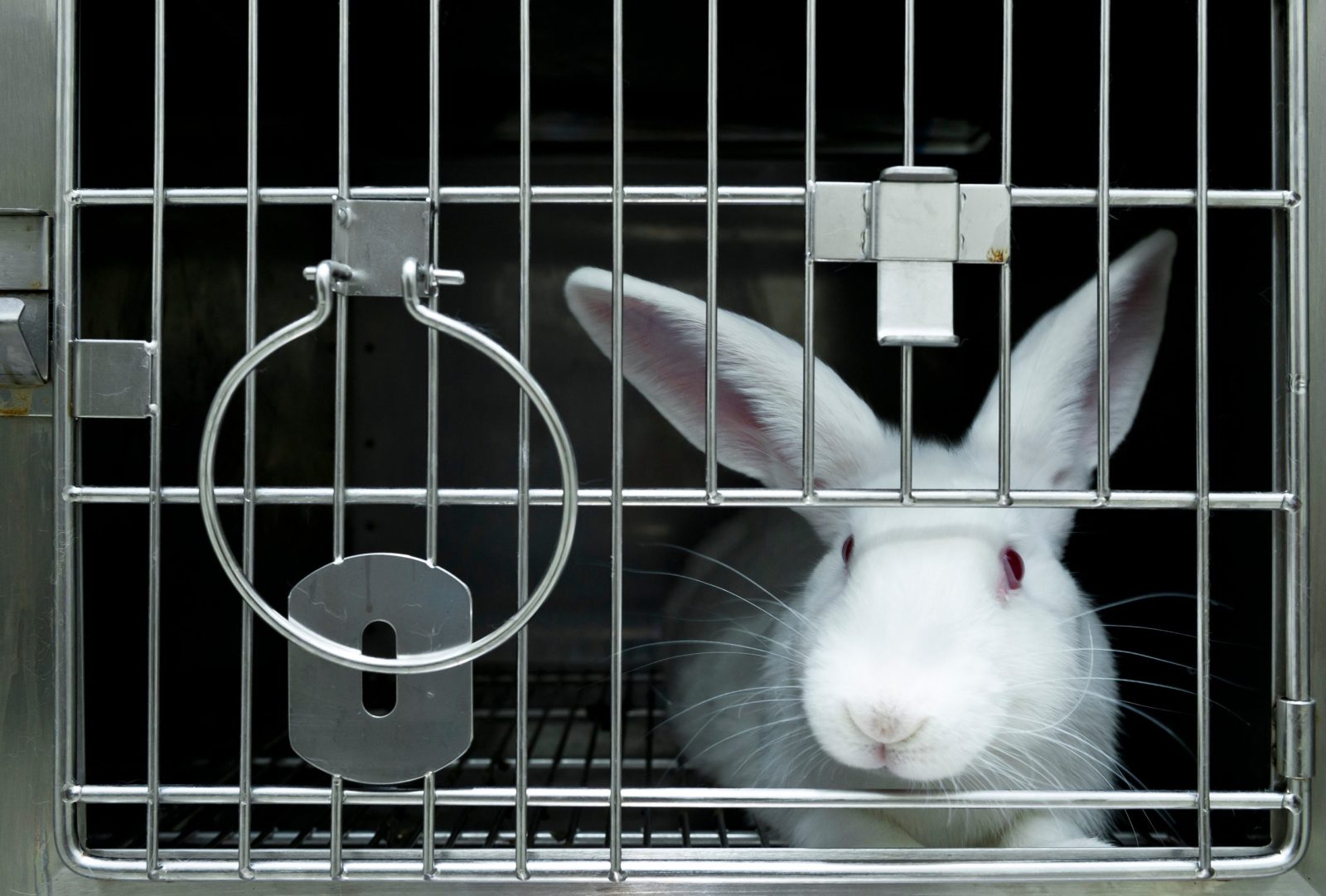 Animal testing is an extremely outdated practice that causes so many unnecessary animal deaths and suffering. It is not ethical, and it is not that effective. Drugs that move past the stage of animal testing fail in more an 90 percent of human clinical trials. However, companies all over are creating alternatives to animal testing that could end animal testing for good.

Emulate, a biotech firm is one of the companies trying to take the industry by storm. They are creating technology that mimics what happens inside the body with nutrients, air, and blood pumped through the small channels of an “organ on a chip.” This chip is about the size of a flash drive. There are lines carved and implanted with different live human cells, including lung cells, brain cells, and liver cells.

“What we’re trying to do is recreate the simplest functional unit of every organ,” said Emulate’s chief scientific officer, Lorna Ewart. Evidence already shows that using this chip can work better than testing on animals.

“We’ve been using these to either repurpose existing drugs that are in clinical trials or to develop new drugs using these chips, and we can do them faster and cheaper,” said cell biologist and bioengineer Donald Ingber.

Although the technology is still being developed, the company will focus on using the tools to test drugs safely and without the need for live animals. Animals in laboratories experience horrific suffering and death. On top of that, the animals come from breeding facilities where they often aren’t given proper veterinary care, food, or water and live in terrible and cramped conditions.

Numerous companies are standing up against animal testing, and recently the USDA decided to eliminate some mammalian testing by 2025. The majority of animal testing is used in medicine and for other human products and treatments. According to PETA, the National Institutes of Health wastes $12 billion annually on animal testing that leads nowhere; these experiments on animals fail 90% of the time! The research used on animals rarely correlates when it is tested on humans, making it a waste of money and unnecessary. Monkeys, mice, rats, and dogs are all used in animal experiments around the nation. It’s time countries ban animal experimentation altogether as it hurts humans as well.