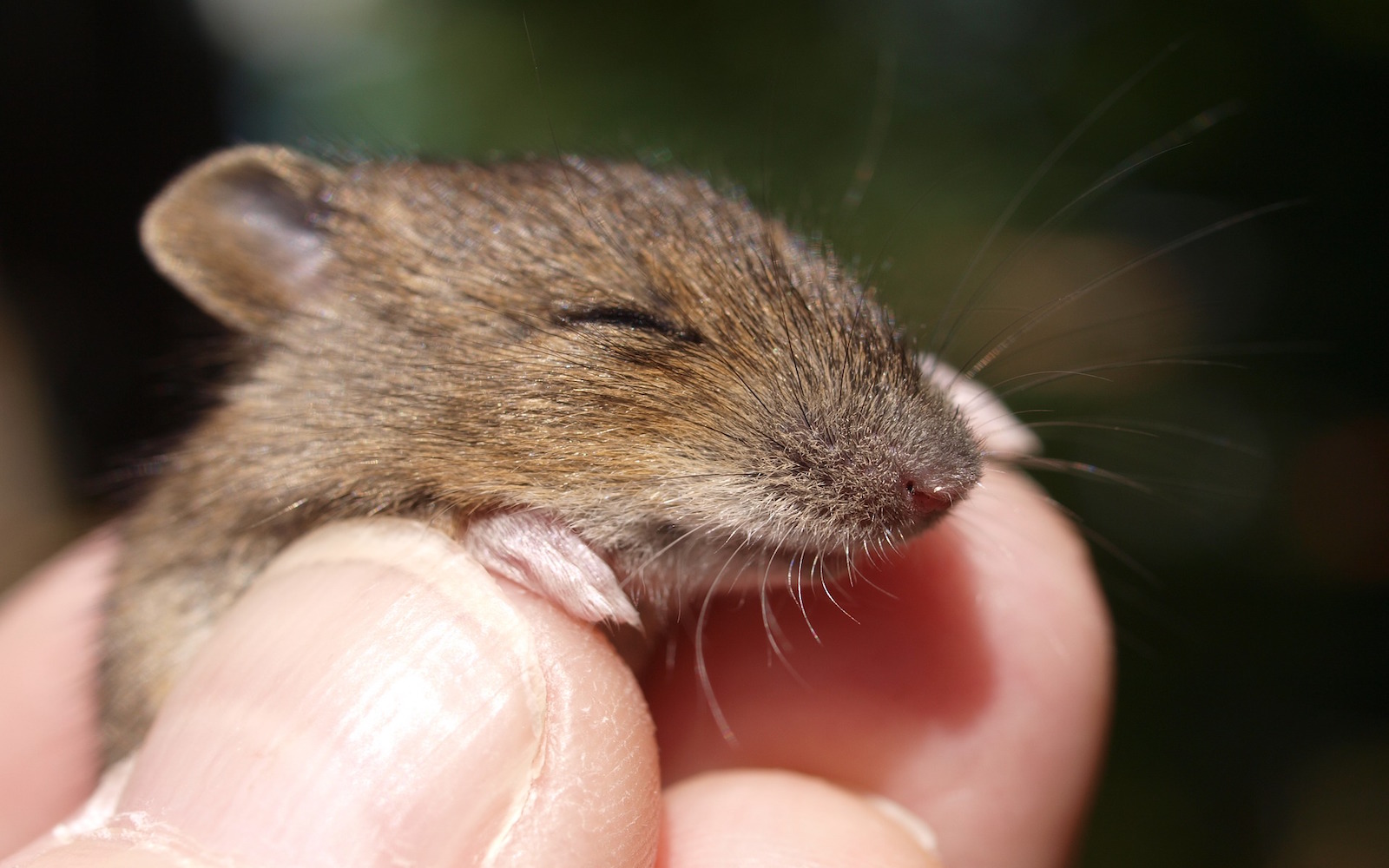 In light of the horrific pain and torture to which living animals are subjected when used for laboratory experiments, many scientists and researchers have made it a priority to seek out humane alternatives to live animal experimentation. This has resulted in a wide range of technological developments which are not only more ethical but, in many cases, are also more useful to humans.

According to a survey of emergency medicine residency programs across the United States and Canada, 95 percent (214 out of 226) of programs use only non-animal, human-relevant training methods for their students. Recently, the Western Michigan University Homer Stryker M.D. School of Medicine (WMed) caught on to this trend by transitioning away from having their students practice on live animals.

WMed’s decision to abandon live animal training came after the school was contacted by the Physicians Committee for Responsible Medicine, a nonprofit health organization that promotes “higher standards for ethics and effectiveness in research and medical training.” In June of 2017, Physicians Committee Director of Academic Affairs John Pippin, M.D., F.A.C.C. reached out to WMed officials to inform them about “educationally and ethically superior” medical training methods which do not require the use of animals. Dr. Pippin suggested that the university begin using simulation among other animal training alternatives.

The university’s faculty was very receptive to this suggestion and, after evaluating the evidence provided by Dr. Pippin, decided to end the use of live animals in their training curriculum. After hearing news of WMed’s resolution, Dr. Pippin reportedly said, “The Physicians Committee congratulates WMed for its decision and for the faculty’s willingness to review the curriculum in light of changing nationwide trends and recent developments in technology. Providing modern, human-based training methods will better equip WMed’s emergency medicine residents to provide the quality of medical care that patients deserve.”

Prior to the switch, students in WMed’s emergency medicine residency program used live pigs to practice human medical procedures, which involved putting the poor creatures through extreme pain. Often, the pigs did not survive the training sessions, but when they did, they were killed afterward.

WMed’s choice to ditch live animal training for humane alternatives is a major victory for animals, and we applaud the university’s willingness to rethink outdated methods for the sake of both morality and human relevance!