You Did It! Volkswagen Vows to End Animal Testing After Outrage 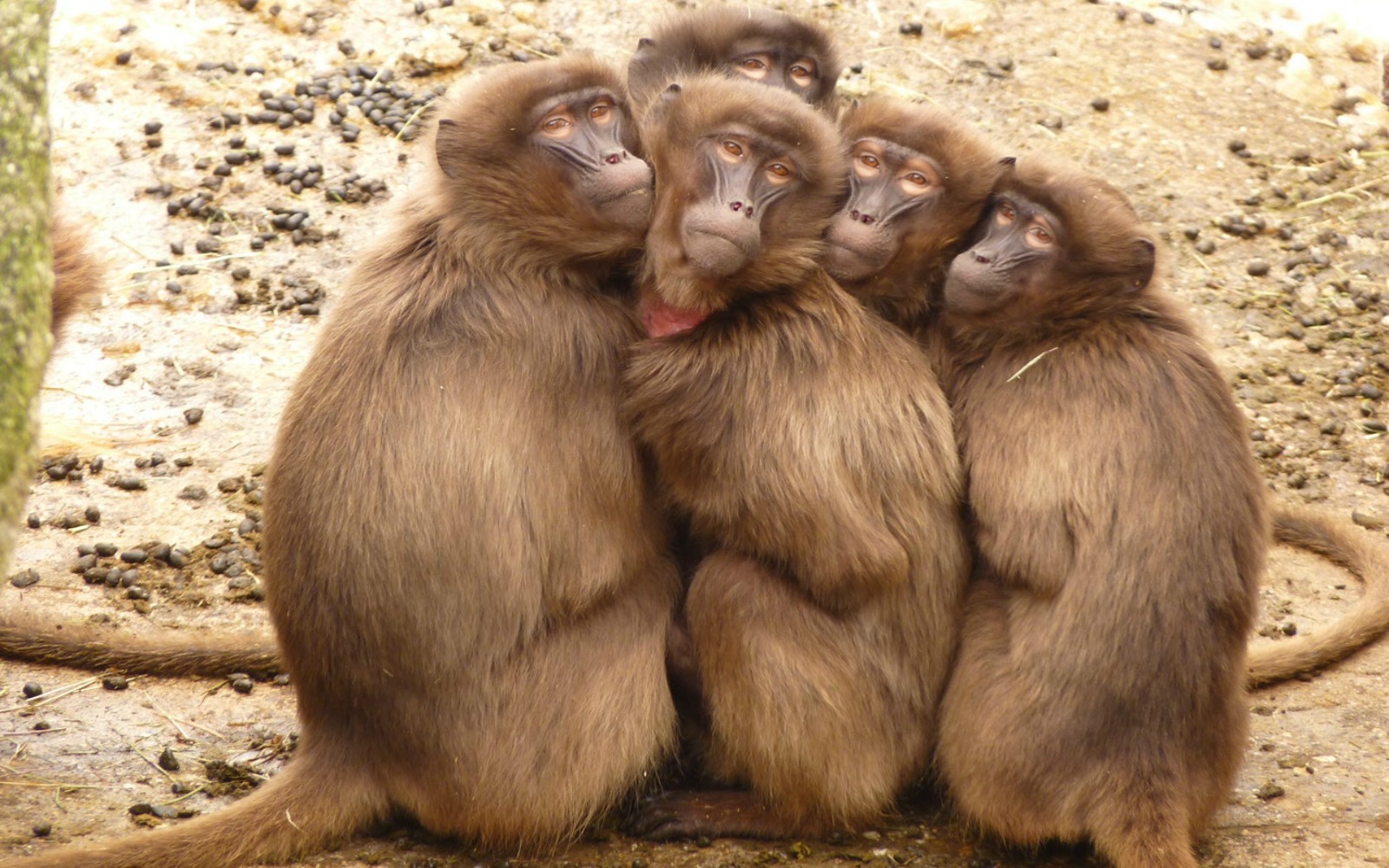 As proven time and time again, using your voice and taking simple actions CAN make a difference. After a flurry of public outrage, including a Care 2 Petition, following a report by the New York Times that Volkswagen forced monkeys to inhale diesel fuel emissions, the company has given their word to never use animals in their research again.

Volkswagens Chief Lobbyist Thomas Steg stated, “We want to completely eliminate animal testing in the future, so something like this doesn’t happen again.”

The dangerous study, dubbed the “Dieselgate Scandal,” was funded by several German automakers including Volvo, Jeep, Fiat, and Hyundai. After first using humans, the automakers wanted a more in-depth study, trying to prove that the fumes were not carcinogenic. So, they had 10 monkeys trapped inside a Volkswagen Beetle for four hours while diesel fumes were pumped into the vehicle. The disturbing and irresponsible experiment has obviously backfired and rightfully so.

Now, Germany’s Green Party is looking to take the matter up with the administration of Chancellor Angela Merkel and Volkswagen’s chief lobbyist, Thomas Steg, has been placed on leave. The public has certainly made it clear to the auto giants that using innocent lives for dangerous research is a thing of the past that has no place in modern society.