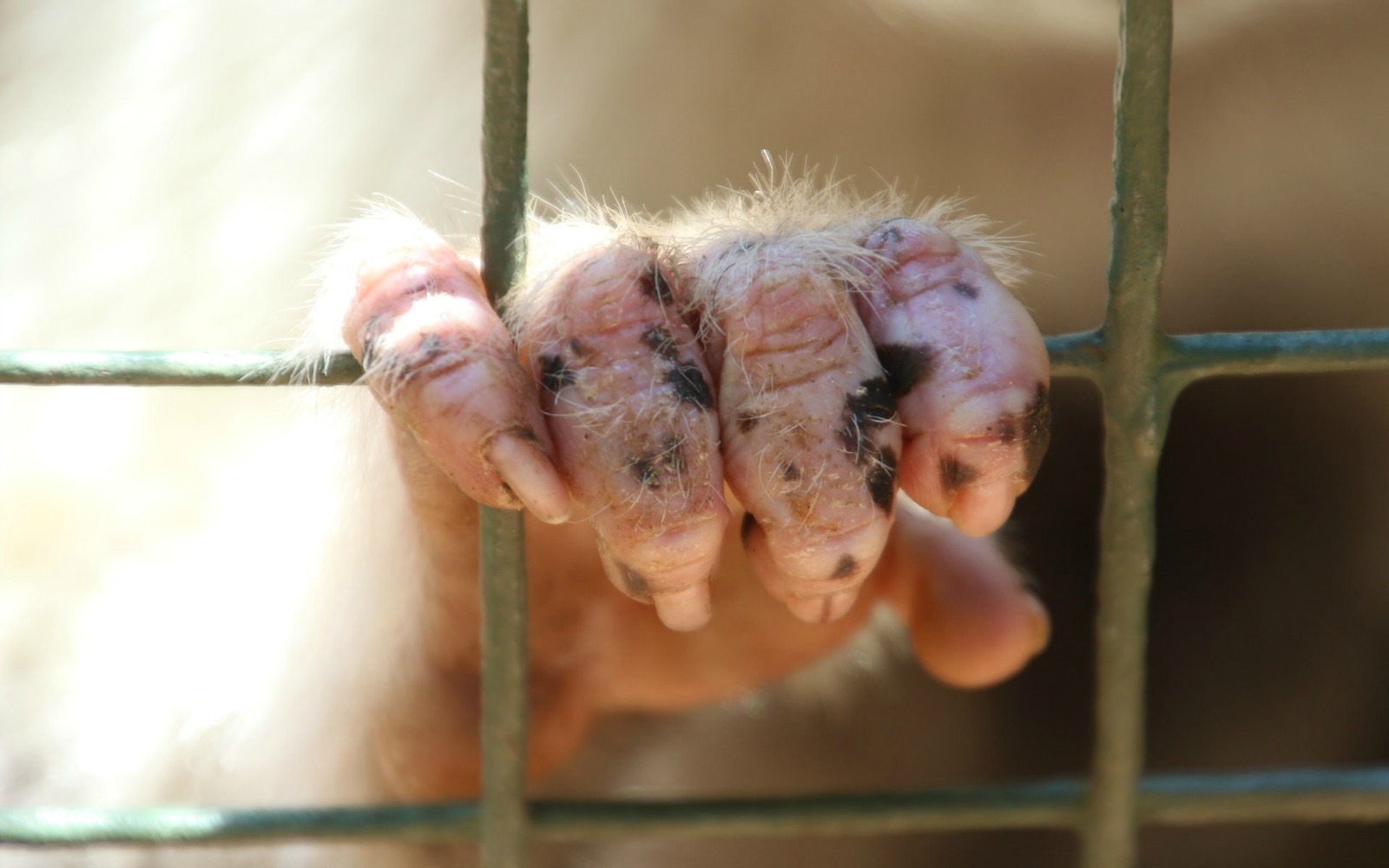 It seems Volkswagen has no compassion for human or animal lives. The New York Times recently broke the news that Volkswagen not only rigged an emissions test but also forced monkeys to inhale the dangerous diesel fumes. So, to make things clear, this company actually tried to deceive British officials by supplying them with a vehicle that they rigged to show less harmful fumes then the true version, a despicable and irresponsible move.

Though the car manufacturer pled guilty to fraud and conspiracy charges for the misleading reports, they have yet to right their inhumane and cruel actions against the monkeys involved in their scam. There has been huge progress surrounding the issues of animal experimentation and for Volkswagen, to conduct this is a step back. Trapping innocent monkeys inside a non-ventilated space and forcing them to inhale exhaust fumes for hours, is not only cruel but completely unnecessary!

The Care 2 Petition Team has launched a petition to urge Volkswagen to take responsibility for their actions by pledging to never again use animals for their research and to donate a satisfactory amount of money to a rescue organization that rescues animals from experimentation. This seems like a legitimate thing to do considering the potential amount of harm they caused to animals and people alike.

Monkeys have endured horrific lives inside research labs for way too long – never experiencing freedom, their natural habitats, or life as a wild animal at all. These cruelties are still happening in numerous industries including cosmetics, household products, medical, automotive, and much more. The worst part is that they are unnecessary with all the technologies and advances that have occurred over the last decades but many companies are still stuck in the past or simply don’t want to make the switch due to financial reasons.

Regardless of the reasons, more than 14 million animals including rodents, cats, birds, monkeys, rabbits, reptiles and even dogs endure excruciating pain and a life without affection, safety or space to roam each year. These innocent animals should not be the ones to suffer for corporate greed.

Take action on behalf of these innocent animals, be their voice by signing the petition and visiting the links below: