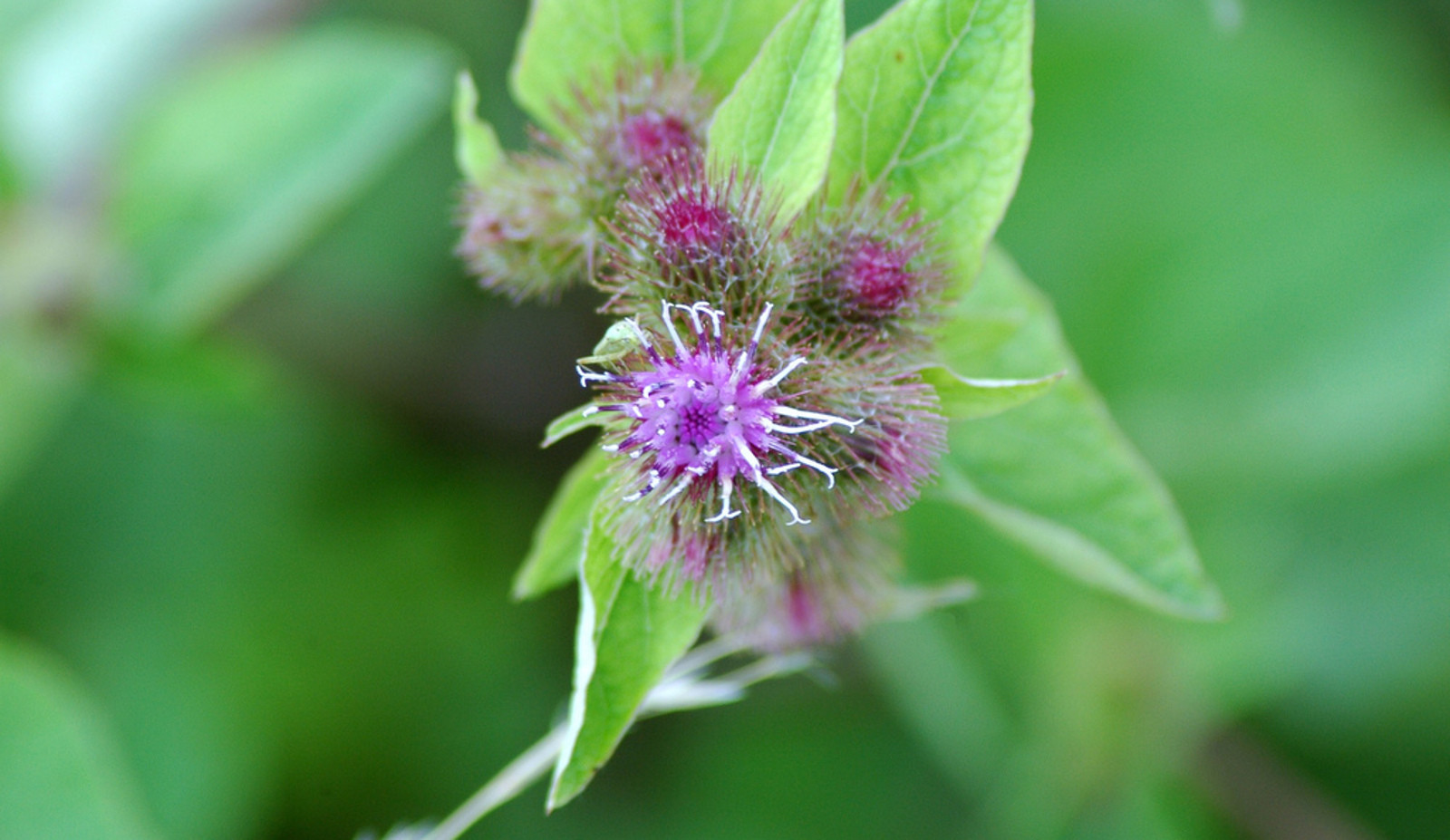 Homeopathy is a system of alternative medicine developed by Samuel Hahnemann in the early 1800s. It is based on the principle of “like cures like” and uses naturally occurring substances diluted in water in place of conventional medicines. Practitioners of homeopathy take a holistic approach to healthcare and look for the best treatment for an individual person, rather than using one treatment for the same diagnosis in every patient.

Homeopathy is one of the most widely-practiced alternatives to conventional medicine in the world and is integrated into the national health systems of many countries, including the UK and Germany. The FDA regulates some homeopathic treatments in the U.S. While some people remain skeptical of the effectiveness of homeopathy as a medical cure, it is widely recognized as a system of treatment with extremely limited side effects and therefore can be administered safely to children, pregnant women and animals. We know this because millions of people each year use homeopathic remedies safely, and have done so for over two hundred years.

The benefit of the system having been “tested” on so many people over so many years is that, unlike in the development of conventional drugs which may have dangerous side-effects there is no argument to support the testing of homeopathic remedies on animals. All new homeopathic medicines are tested on human volunteers first to find out what symptoms they may be capable of treating (“like cures like”).  For many homeopathic practitioners and patients, the fact that the medicines used are not tested in ways that cause suffering to animals in labs is a fundamental reason for their support for this type of treatment.

As testing on animals is not only unnecessary but considered unethical by a large part of the profession and its patients, the fact that there has been a surge in recent years of research into homeopathy which involves  subjecting animals to painful experiments has given some homeopaths great cause for concern.

The Needless Use of Animals in Painful Tests

In order for researchers to test the effect of homeopathic medicines on particular illnesses or conditions, first, animals used in research must be given an ailment to treat. This might mean animals being injected with substances to cause pain, having nerves severed, having bones broken or being given repeated electric shocks to induce stress. All of these procedures, and more, have been carried out in order to “test” homeopathic medicines on animals in labs around the world in recent years.  At the end of the experiments, most animals are killed. Not only is this going against the ethical foundations of homeopathy, but it contributes nothing to clinical practice  as it uses methods employed in mainstream drug development (using the same drug to treat specific symptoms in the same manner in every patient) and not the  homeopathic approach of treating the individual based on their unique symptom picture and characteristics.

The reason that these cruel and wholly unnecessary research projects are being carried out is unclear. Writing of her concern over the use of animals in this way, practicing homeopath Delny Britton speculates that it may be to “boost publication records and academic careers” or simply “out of curiosity”; neither are acceptable reasons for subjecting innocent animals to immense suffering in search of answers which are either irrelevant to the practice of homeopathy or which can so easily be gleaned from human subjects in real-life situations.

Dr. Britton further suggests that the use of animals in this type of research may even be illegal, at least under European law. European law places a strong emphasis on observance of the “3 Rs” (Refinement, Reduction and Replacement of animal studies) and Directive 2010/63/EU demands that, “wherever possible, a scientifically satisfactory method or tested strategy, not entailing the use of live animals, shall be used instead of a procedure [involving animals].”

As it has already been shown that the medicines in question are safe for use in people and animals, then it seems reasonable to assume that those choosing to use animals in this way may find themselves open to challenge in the courts.

There is No Excuse for Animal Testing

Ultimately, the use of animals in experiments for the development of any drug, conventional or otherwise, is being increasingly challenged on grounds of animal welfare, ethics, and reliability. While the  animal research  community argues that animal tests are “necessary” – often citing the need to guarantee human safety as justification – research into perfectly safe, tried and tested, homeopathic remedies using animals show up these claims to be demonstrably false.

Together we can ensure a kinder future for animals and humans alike!