10 Wins for Animals in 2017 That Prove YOU Are Making a Difference! 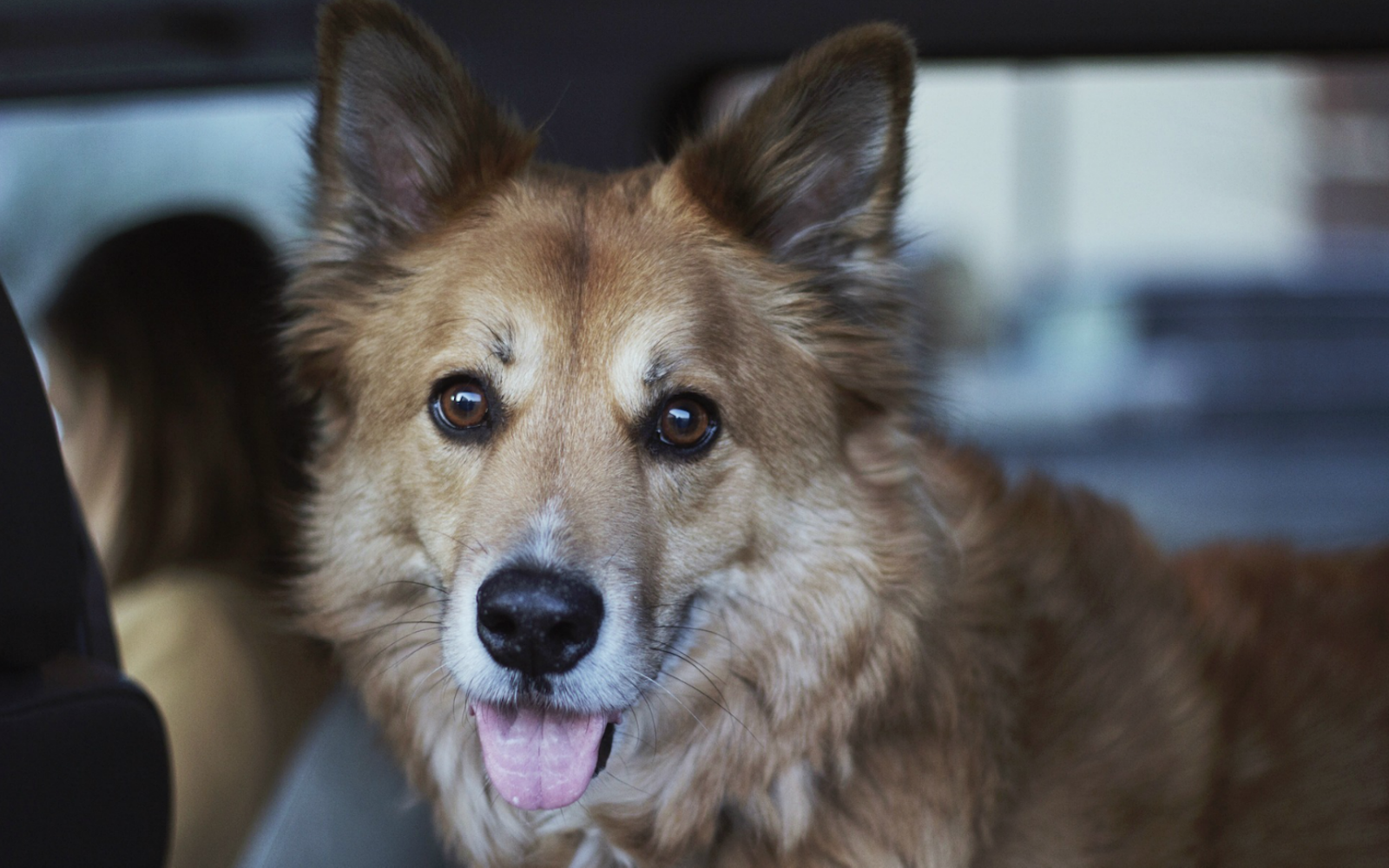 When we sign on social media and are inundated with dozens of news stories of awful things happening to animals, from fur farms to factory farms, it’s easy to feel disheartened. Sometimes it feels like change for animals is happening at a snail’s pace. But we’re here to tell you that there have been plenty of victories for animals over the years from grand national changes to smaller yet still powerful animal rescue success stories.

Don’t believe us? Let’s take a look at just seven victories from this year! 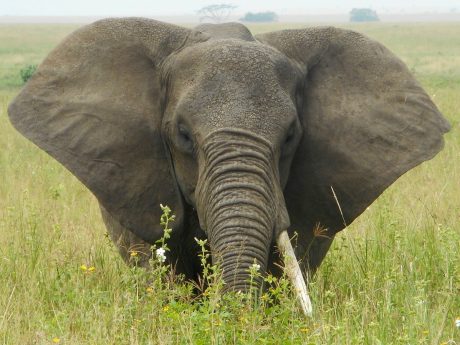 Animal lovers worldwide started off 2017 with a huge victory: Ringling Bros. and Barnum Bailey Circus announced they were SHUTTING DOWN. All of the phone calls, protests outside of venues, emails sent, letters to the editor, talking to friends and family… all of your efforts worked! Ringling Bros. shutting down is the perfect example of what happens when animal advocates come together and make positive change.

The fall of Ringling Bros. sent a domino effect in the industry with New York City banning the use of animals in circuses this summer. The message is clear: people no longer want to see animals held captive to perform silly tricks. 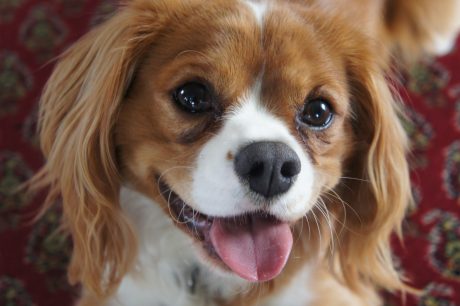 With an estimated 30 million dogs killed annually in Asia for the dog meat trade, Taiwan joins Hong Kong, the Philippines, Singapore, and Thailand in trying to put an end to the horrific trade. That’s huge!

3. Vancouver Banned the Sale of Puppy Mill Dogs and Cats in Pet Stores 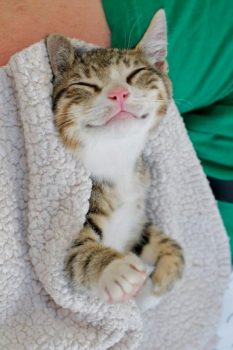 Many U.S. cities, including San Francisco, Chicago, and Phoenix, have already instated laws banning the sale of animals in pet shops, instead of requiring pet shops to partner with animal rescues and shelters to promote the adoption of animals. Vancouver banned the sale of puppy mill dogs and cats in pet stores this summer and just recently, Victoria became the first Australian state to ban puppy farming!

According to City Councilmember Heather Deal, over 1,200 concerned citizens sent e-mails voicing their support of banning the sale of animals in pet shops, proving that public opinion truly has the power to create change.

4. Animal Abuse Is Illegal in Lebanon 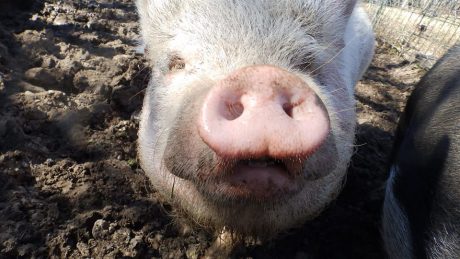 In August of this year, the President of Lebanon, Michael Auon, officially signed an animal welfare and protection law, making animal abuse illegal in the country. Now, Lebanon has a strong and comprehensive law to give animals the legal protection they need and to punish those who abuse them.

Among a long list, the law has general requirements for the handling and keeping of all animals, actual rules for zoos, pet shops, farms, and slaughterhouses, and stricter punishments for criminals with fines up to 100 million Lira and up to four years in prison. So long, animal abusers! 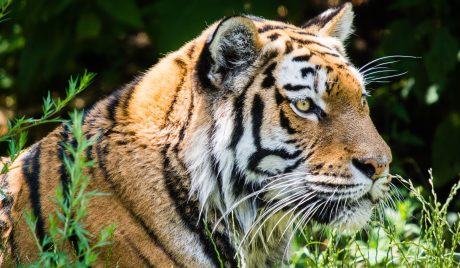 The South Lakes Safari Zoo in Dalton, Cumbria has long been under fire for its astonishing neglect, abuse, and murder of innocent animals. Captive Animals’ Protection Society (CAPS) has been a voice for the animals, diligently investigating the zoo. Reports detailing the events that occurred within its confines are some of the most gruesome and devastating we have ever heard. Perhaps the most well-known of these tragedies is the death of zookeeper Sarah McClay, who was mauled to death by a tiger. Despite her family’s requests to not kill the tiger, the animal was euthanized with no documented reason why.

After CAPS’s investigations and persistent outcries from concerned animal lovers, this terrible facility has had its renewal license denied. The council describes the zoo’s owner, David Gill, as “not a fit and suitable person” to manage the facilities and properly care for the animals. Well done, animal lovers! 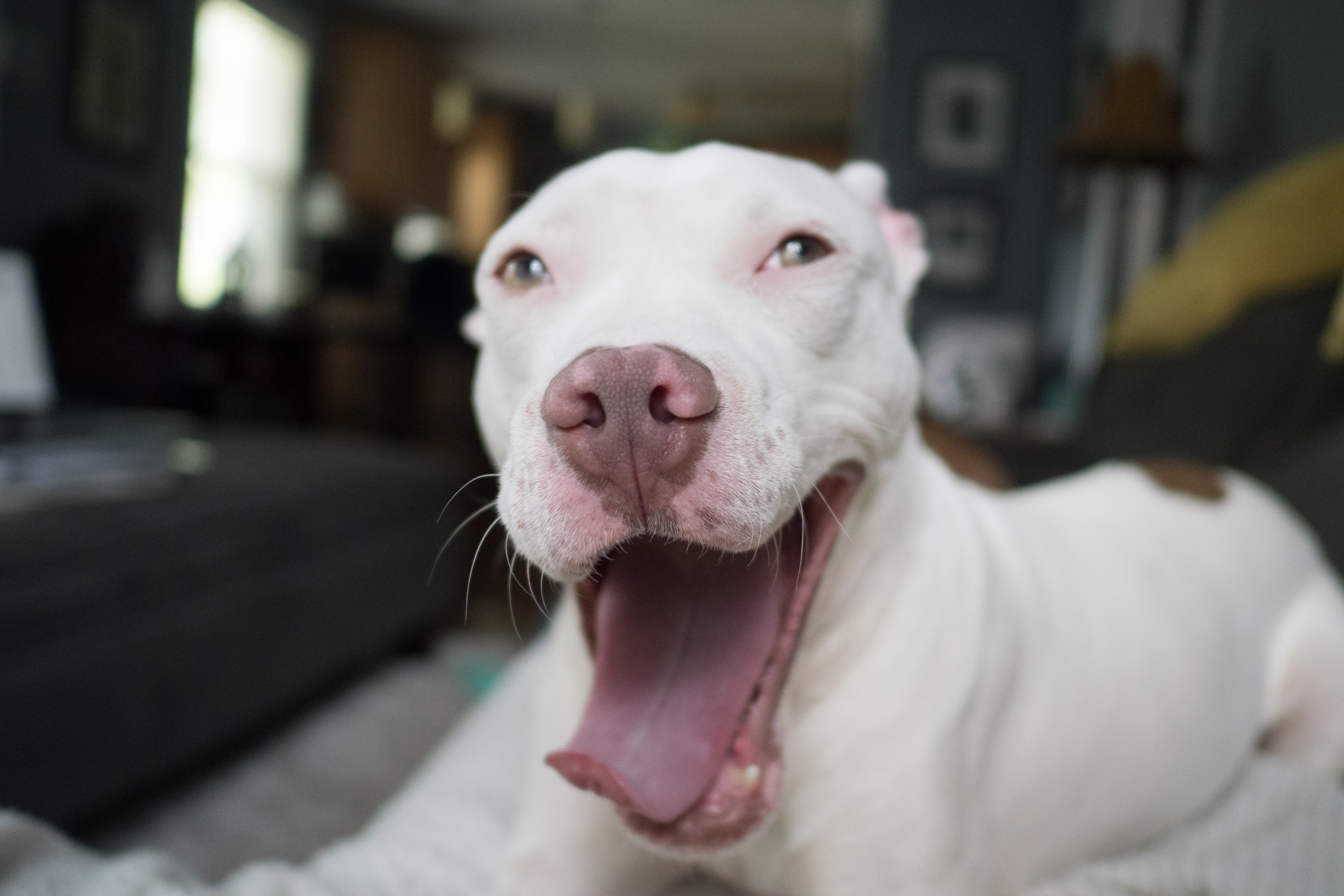 The Guggenheim Museum in New York City removed three pieces featuring animals from an upcoming exhibit called “Art and China after 1989” by couple Peng Yu and Sun Yuan. All three of the pieces involved animals, including one that outraged animal lovers everywhere. In a seven-minute video called, “Dogs That Cannnot Touch Each Other,” eight American Pit Bulls are seen trying to attack each other while on a non-motorized treadmill.

Animal lovers protested outside of the Guggenheim and an online petition that asked for cruelty-free exhibits received over half a million signatures. The museum said they were removing the pieces “out of concern for the safety of its staff, visitors and participating artists.” Fearing continual public outrage, the Guggenheim finally pulled the exhibit! 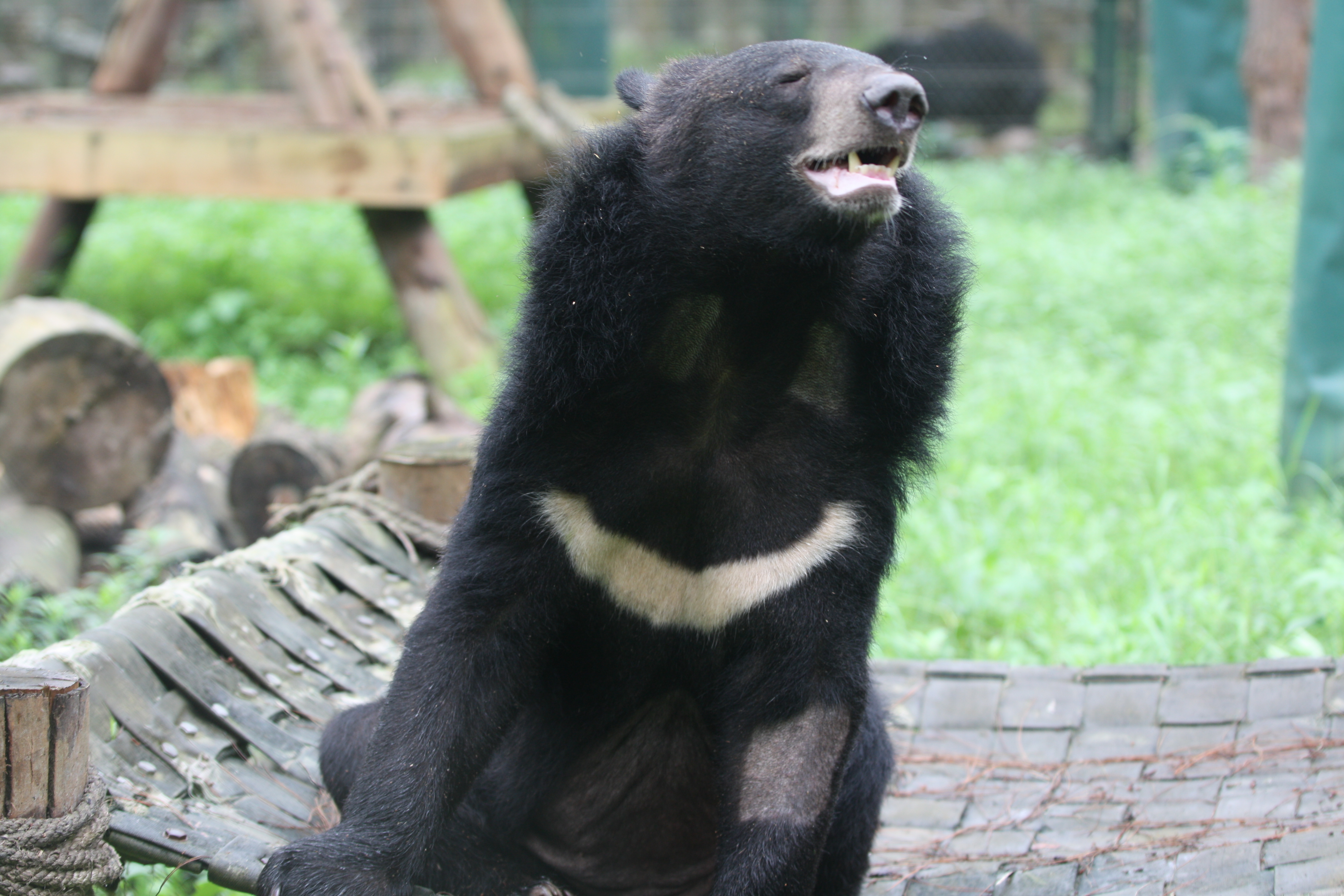 Animal lovers worldwide have worked tirelessly for years to end the horrific practice of bear bile farming and it worked. It was announced in July of this year that the Vietnamese government has agreed to a plan with Animals Asia, a rescue group at the forefront of ending the bear bile industry, to end bear bile farming in the country!

Even though bear bile farming has been illegal in Vietnam since 1992 with the country lacking resources to build sanctuaries, households were allowed to keep the bears on the government’s behalf. The MOU states that the government will ensure no bears are kept in private households where illegal bile extraction can take place and the 1,000 bears currently held captive in Vietnam will be moved to sanctuaries.

8. All Slaughterhouses in England Are Getting Cameras 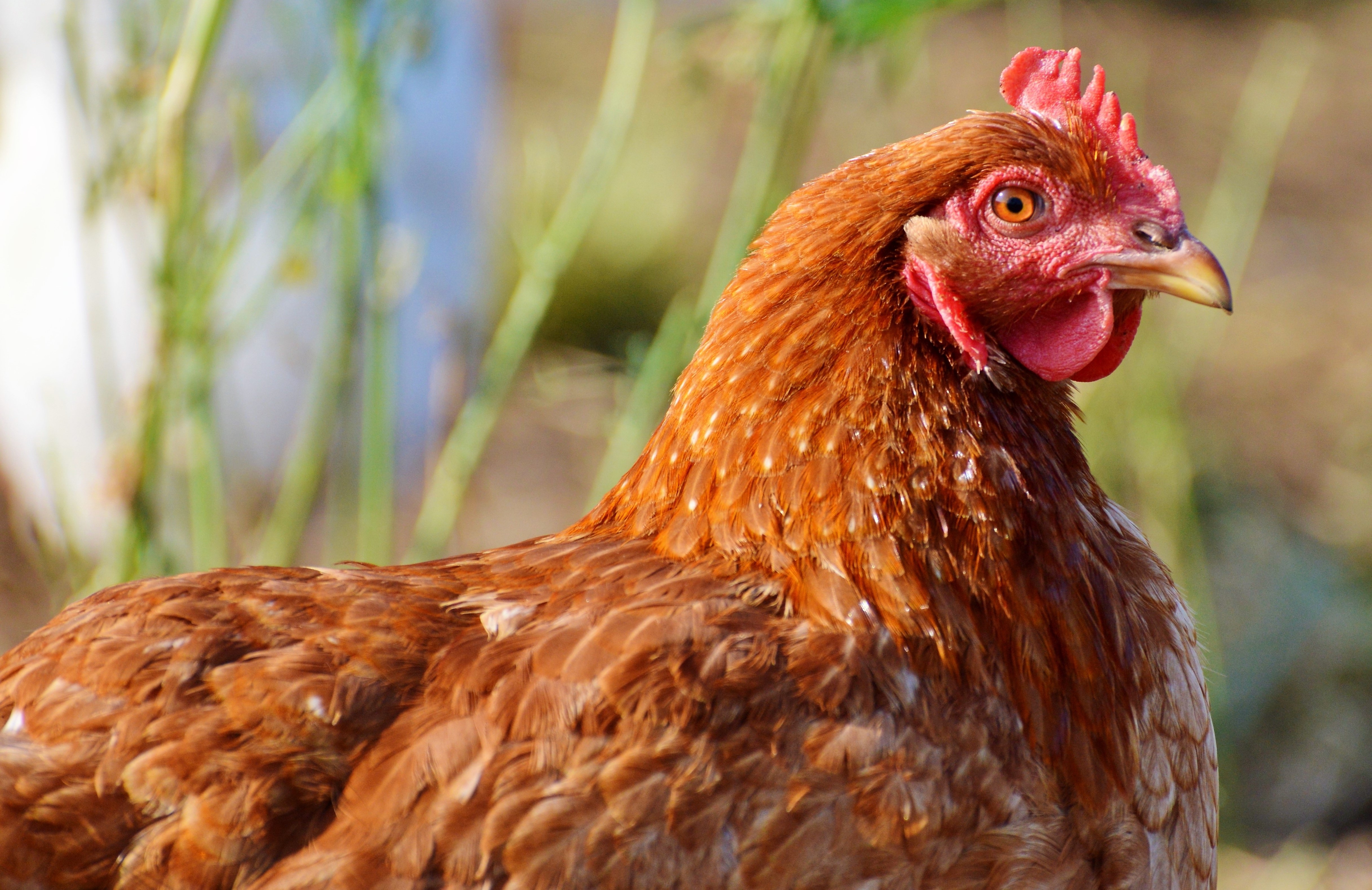 England took a big step in stopping animal cruelty by mandating that all slaughterhouses be outfitted with closed circuit TV (surveillance systems, cameras, and other recorders meant to monitor an organization or business).

According to a report in the Guardian, the first animals in the industry to receive this surveillance will be chickens bred for meat, followed by egg-laying hens. More animals will be included as they progress. England is proving that it is indeed possible to hold the animal agriculture industry accountable! 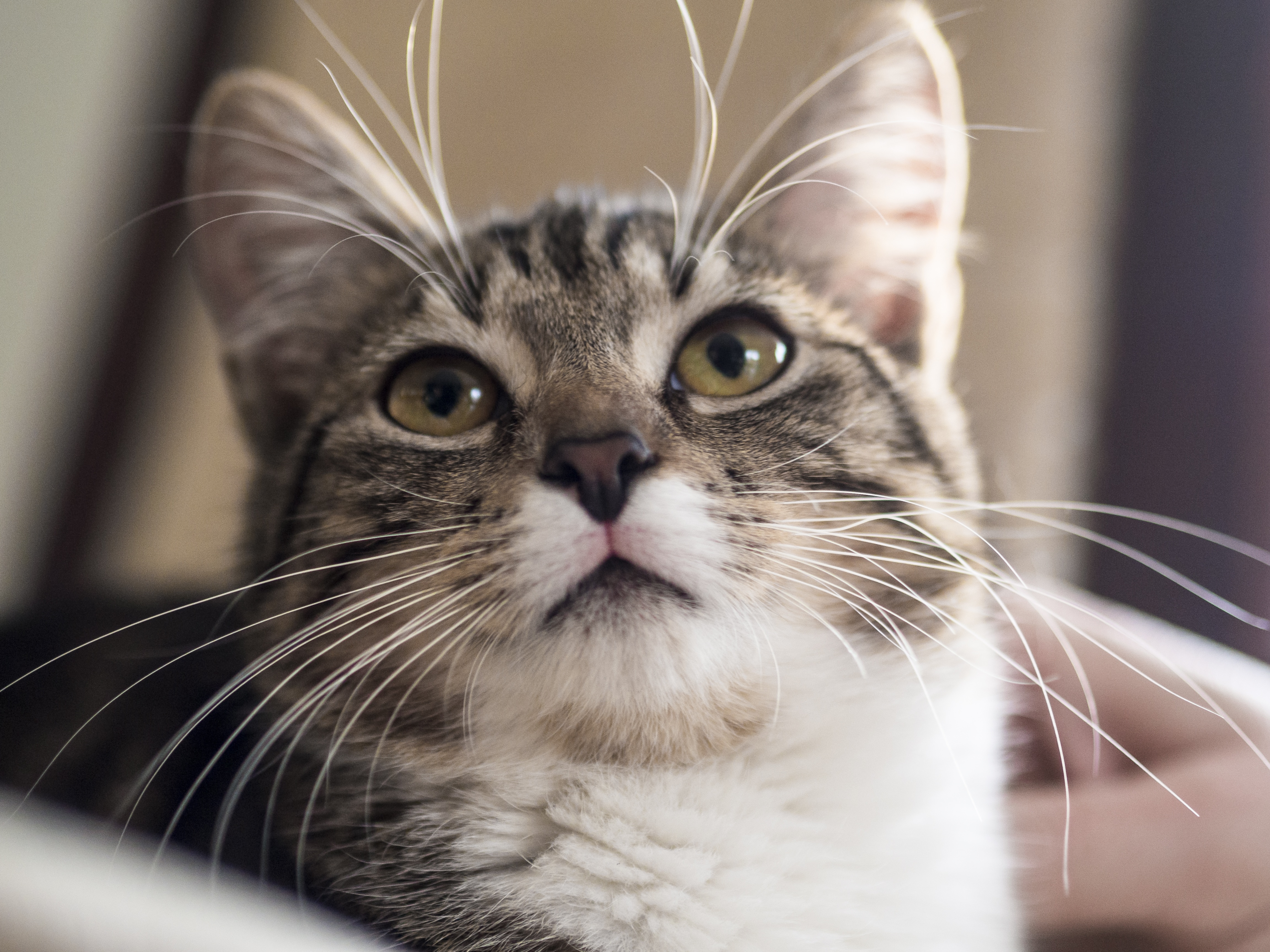 As awareness regarding the dangers of declawing has spread, the practice has become more of a thing of a past as an increasing number of veterinarians refuse to declaw cats. Twenty-one countries and several U.S. municipalities have banned the cruel practice that is likened to amputating a human’s fingertips. Let’s keep the momentum going! 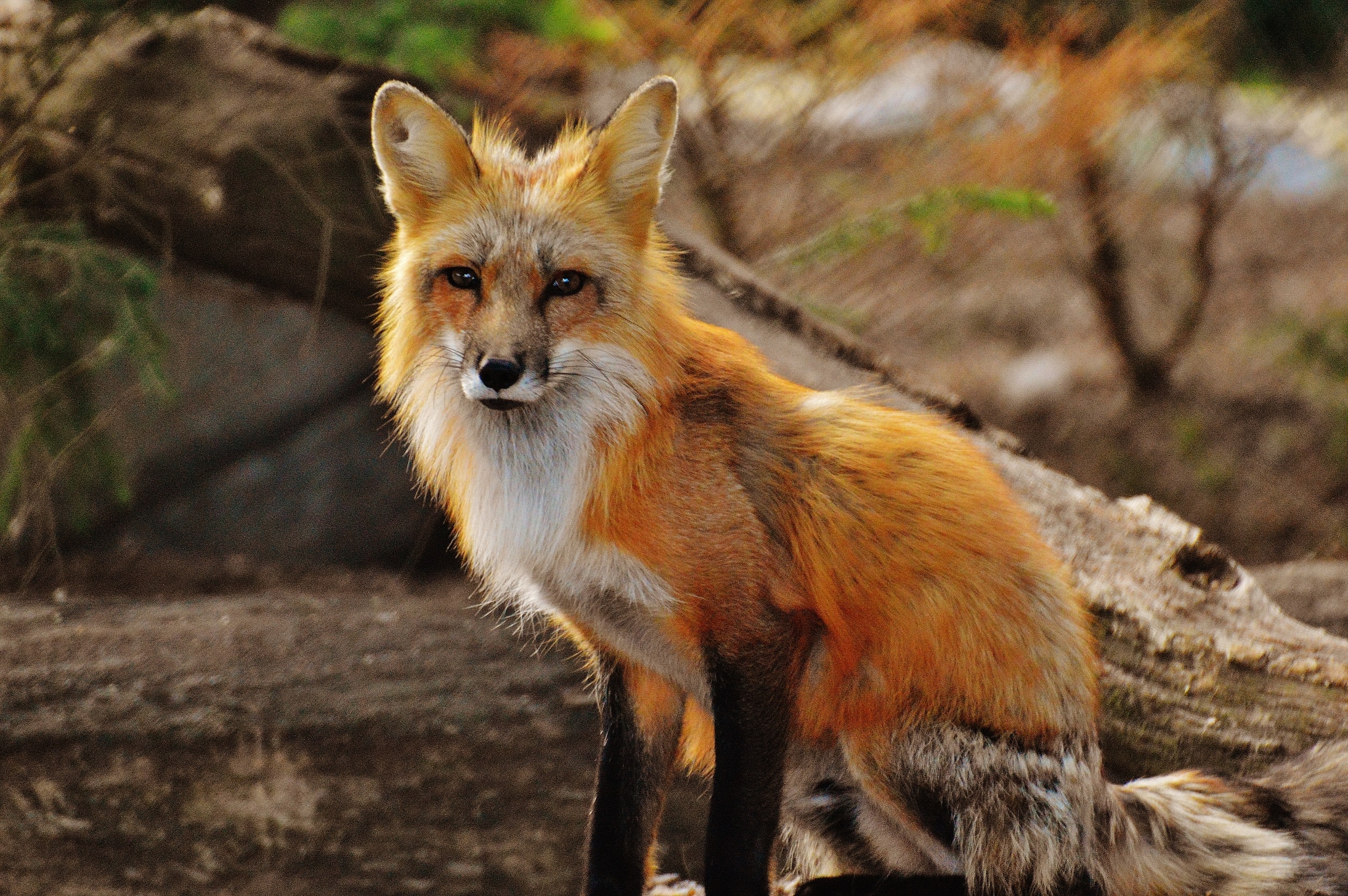 Just this year, clothing company, Burlington, as well as Michael Kors, Jimmy Cho and Gucci have all gone FUR FREE in a testament to society’s evolving standards.

Animals on fur farms suffer unimaginable cruelty from electrocution to even being skinned alive. Each year one billion innocent animals endure miserable lives of being confined in tiny, unsanitary cages only to brutally tortured and killed. Some of the animals destined for fur coats, boot linings, and other fashion accessories include raccoon dogs, rabbits, foxes, mink, chinchillas, dogs, cats and more.

But thanks to compassionate consumers, fur farms will soon be a thing of the past! To learn more about some other awesome cruelty-free fashion brands, check this out.

You Make a Difference

Because of YOU, these amazing victories (and many more!) were made possible, all in under one year. Feeling inspired? Head over to One Green Planet’s petition page to take action on other important animal welfare issues. Let’s keep up the good fight and help score some more victories for animals!