Over 400 Beagles Won’t Be Euthanized For Research at Cruel Breeding Facility Because They Were Rescued! 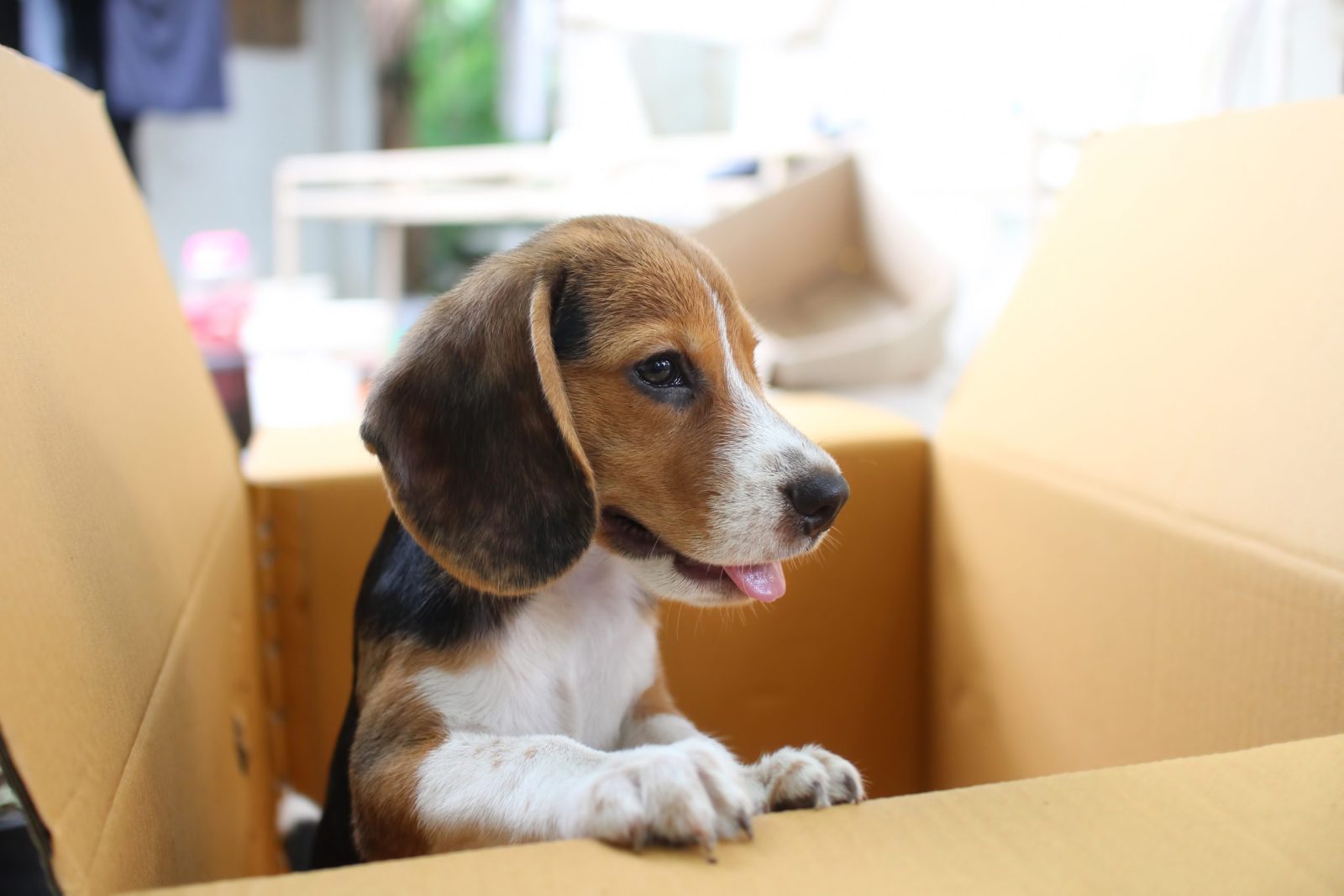 Over 400 Beagles that were bred for research will now have forever homes, thanks to an animal rescue in Virginia. Homeward Trails Animal Rescue is to thank for the more than 400 Beagles who won’t be euthanized at a cruel breeding facility and will be rehomed across Virginia and beyond.

Beagles have been used for testing since the 1950s because of their behavior characteristics, size, and other physical traits, basically, everything that makes them a great companion to humans. Nearly 60,000 dogs are used for research in the United States each year, and the majority of them are beagles.

Envigo, a Cumberland-based breeding company that mass breeds beagles for testing, had a significant surplus of puppies during the pandemic when testing was on pause. This is the same testing facility that prompted the Virginia General Assembly to pass several bills to protect animal welfare in breeding facilities after shameful conditions were exposed at the Cumberland beagle breeder last year.

An inspection by the USDA uncovered more than 300 puppy deaths due to “unknown causes” over only six months, the breeding facility was faulted for dangerous housing, inadequate veterinary care, and a lack of record-keeping. Secret footage taken by PETA and a federal report detailing the deaths at the facility has called for reform and oversight at the breeding facility. The breeding facility, Envigo, has blamed COVID-19 for the unnecessary deaths in their facility.

This amazing animal rescue took it upon themselves to ensure that these more than 400 beagles would find homes and live lives of love and affection that they should.

“While certainly a monumental task, this is not something I had to think about for more than a second before agreeing. It is truly an honor to be able to give these dogs the lives they deserve,” Sue Bell, the rescue’s executive director, said in a statement.

They don’t have room for all of the beagles at their facility, but they are working tirelessly to ensure that these dogs all have a roof over their heads. They have been working with other partner shelters and rescues across the United States that will care for the pups until they are adopted.

“We have been lucky to have the amazing support of groups like the Kindness Ranch Animal Sanctuary in Wyoming, Priceless Pet Rescue in California, the Richmond SPCA, and other Virginia groups stepping up to take these dogs in,” Bell added.

Breeding animals is never ok, and they should never be used for testing. Most dogs bred for research in the United States are beagles. It is an extremely cruel practice, and these poor animals are bred and spend their short lives in pain and suffer from the countless heinous experiments they are subject to. We need to end animal testing immediately! Sign this petition to end testing on beagles!