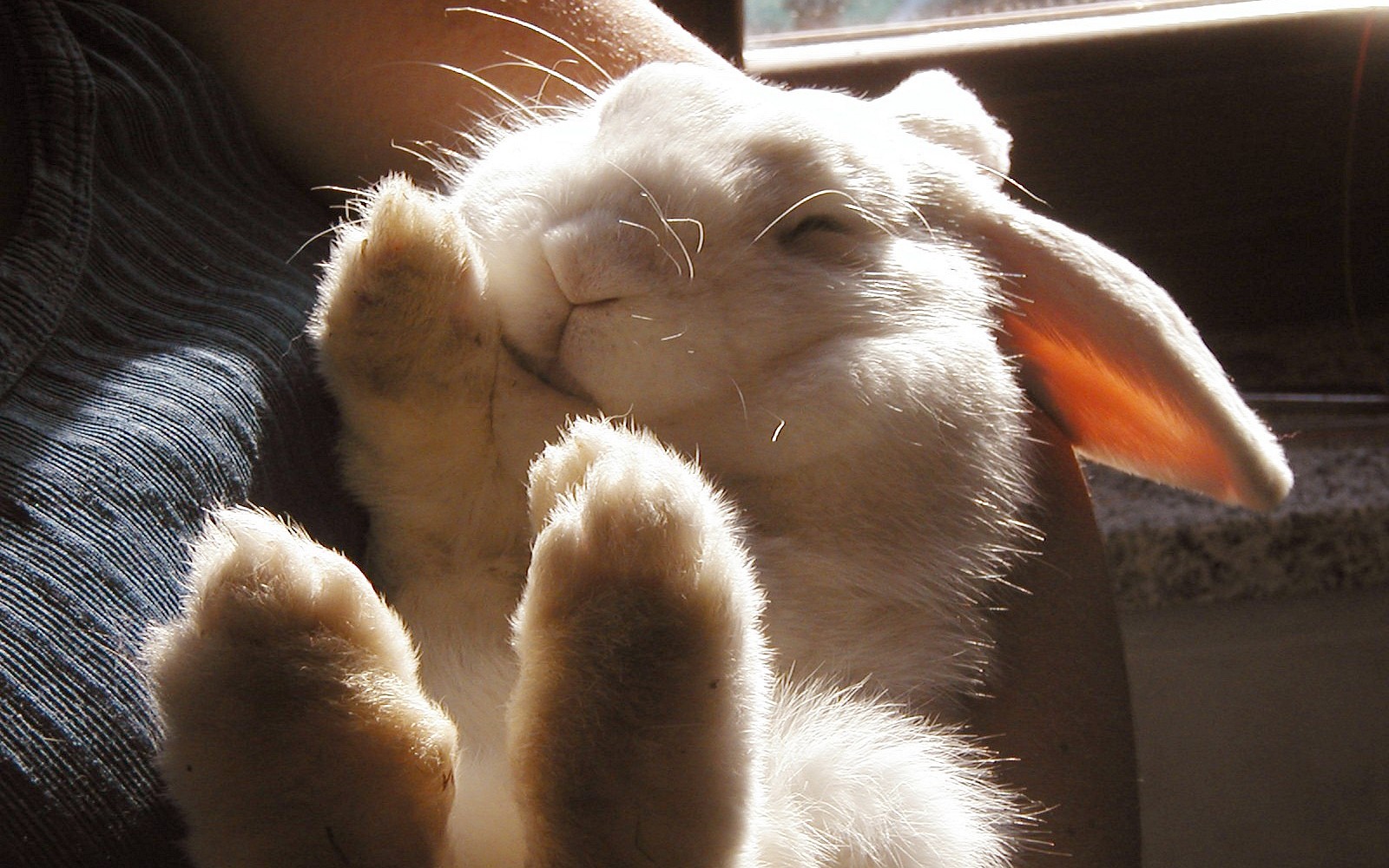 On World Animal Day, October 4th, Cruelty Free International and The Body Shop, joined by actress and activist Maggie Q, brought 8.3 million signatures against cosmetic animal testing to the United Nations Headquarters in New York City. The petition calls on the country members of the UN to formalize an international framework to end cosmetic testing on animals once and for all – and the astounding number of signatures has been collected from supporters all around the world in just 15 months!

Cruelty Free International, the first global organization dedicated to ending cosmetic testing on animals, and The Body Shop, the first international beauty brand to campaign against animal testing in cosmetics, have been advocating the case for over 30 years. Their joint effort is the most ambitious campaign to date when it comes to the issue of cosmetic animal testing. Their work is also advancing the Sustainable Development Goal 12 (SDG12): Responsible Consumption and Production, one of the 17 global goals set by the UN General Assembly, and inspiring others to do the same.

Testing cosmetics on animals is not only cruel and inefficient, but it is also completely outdated and can now be substituted by humane, more reliable, and, at the same time, even cheaper alternatives. The Body Shop is among the many cruelty-free companies which use innovative ingredients tested through non-animal methods in their products – and achieve great results.

The laws regulating animal testing have seen much progress throughout the last years. In 2013, the European Union prohibited all cosmetic animal testing and the sale of products tested elsewhere. In the U.S., California has just passed a ban like this, becoming the first state in the country to ban animal testing for cosmetics. Unfortunately, 80 percent of countries still have not illegalized cosmetic tests on animals. According to Cruelty Free International, more than 500,000 animals each year are used in this kind of testing. It is this immense suffering and needless exploitation of animals that could – and hopefully will – be finally eliminated by creating a global framework.

You can learn more about the campaign here and use the campaign hashtag #ForeverAgainstAnimalTesting on social media to raise awareness of the issue.