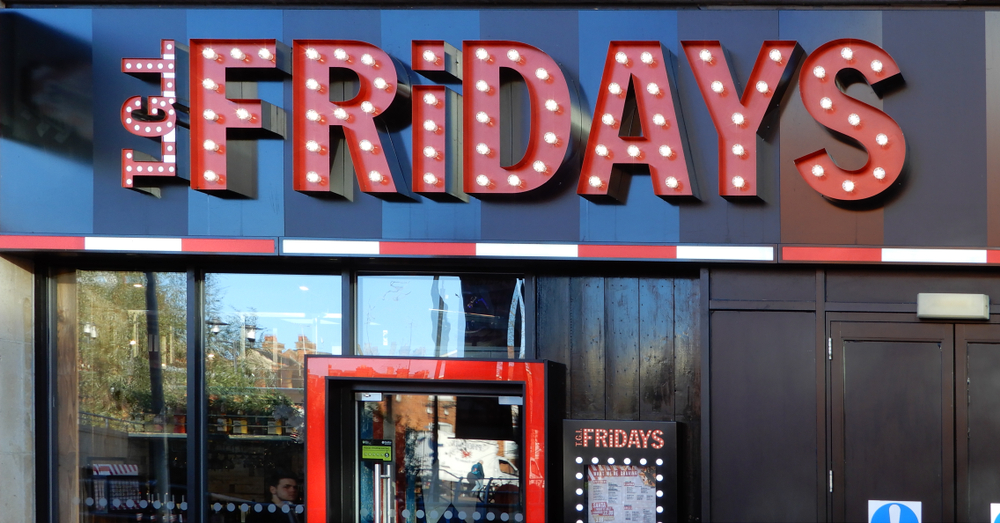 Another restaurant in the UK is jumping on the Veganuary train. TGI Friday’s announced they would launch a vegan watermelon steak to celebrate the plant-based month.

The chain priced the meal at £12.99, or approximately $17. According to a tweet by the company, the watermelon is marinated with chili and garlic, grilled and served alongside crispy fries, vegetables and traditional steak glaze.

Head Development Chef for the brand, Terry McDowell, told the Mirror of the new offering, “We’re really excited about the new vegan steak because it’s unique to us here at TGI Fridays. We have taken a watermelon and made it into a main course. Most people think of watermelon as a sweet dish, but we have flipped that on its head. It is full of flavour and perfect for Veganuary and those who want to try something different.”

See the meal being prepared here:

Marinated in garlic and chilli, chargrilled and served with crispy fries, roasted vegetables and our Legendary Glaze

Available from 6th January – try it as part of #Veganuary2020 @veganuary🌱 pic.twitter.com/29YQMN6K4n

TGI Friday’s is just one of many UK chains celebrating Veganuary. Wagamama announced a watermelon tuna bowl as part of its new menu. Sainsbury’s introduced a line of vegan products. There are two new vegan pizza options , one by Domino’s,  the other by Chicago Town. And Pret a Manger added a vegan croissant to its breakfast lineup. Also this month, Italian chain Frankie & Benny’s announced a partnership with Meat Loaf to raise climate change awareness for Veganuary.

Interested in making your own veggie steak? And check out watermelon recipes including watermelon sushi and watermelon sashimi.