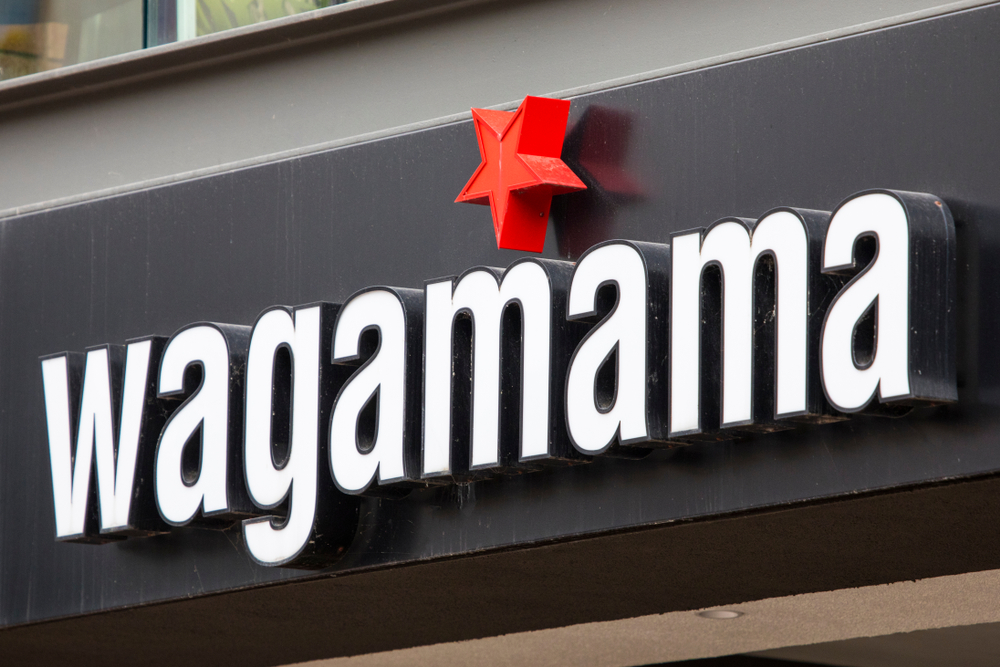 The Independent reported that popular UK food chain Wagamama has launched a vegan “tuna” made with watermelon as part of its Veganuary menu. The dish costs £12.95.

Veganuary has seen multiple restaurants adopting vegan dishes on their menu. Wagamama had a vegan egg on their menu that was made from miso, cornflour and coconut milk. The “tuna” is made from dehydrated watermelon, that is sliced and then heated to give it the texture of raw tuna sashimi. The item still tastes like watermelon.

According to The Independent, to make the delicacy, chefs slice the fruit and then brine it with salt to help the flavor. The cook it sous vide, low temperature for a long period of time, to soften the melon. It is then served with miso sesame sauce and served alongside broccoli, radish, kale, white rice and soy seasoning.

Executive chef at Wagamama, Steve Mangleshoot, said of the vegan dish, “My team and I are always excited about creating new dishes, we love to innovate and make people think about the food they are eating. The watermelon tuna dish is all about innovation and and creating exceptional vegan food for our guests. The joy of being able to produce really cool food that is both vegan and tastes fantastic at the same time is what it’s all about.”