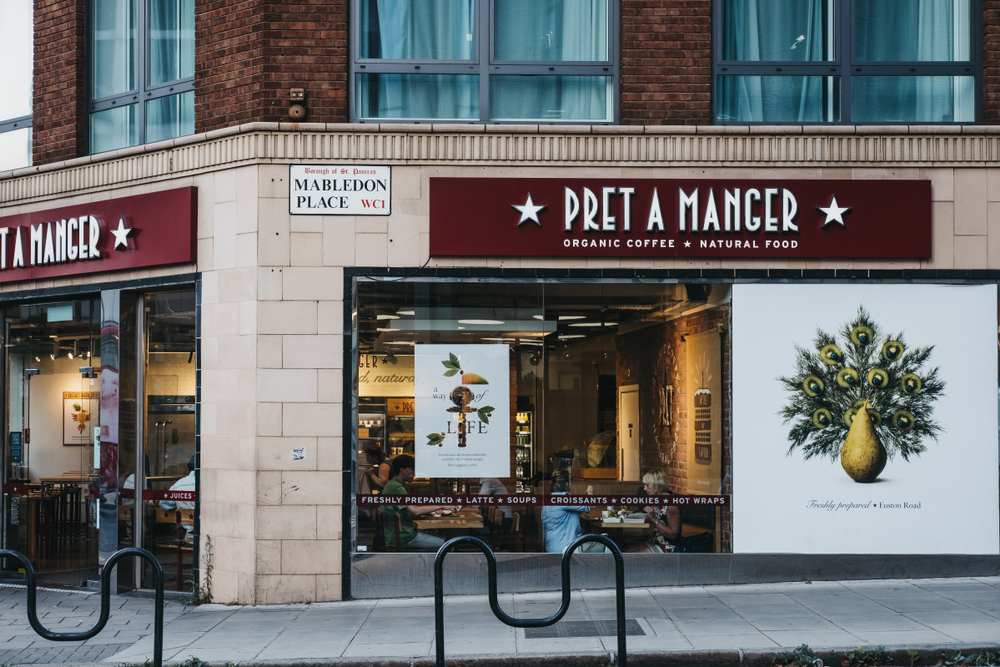 Pret a Manger, the UK food chain, announced in early January 2020 they would be adding a vegan croissant to the menu. The pastry launches in the United Kingdom January 7 as part of the company’s vegan menu.

Instead of traditional butter, the vegan croissant is made with margarine and sunflower oil to keep the croissant’s texture. The croissant will be filled with a berry jam and topped with sugar. The company sells 20 million regular croissants each year.

Hannah Dolan, Global Head of Food Innovation at Pret a Manger said of the new feature, “Over the past couple of years we’ve worked hard to bring new vegan and veggie options to our menu. The launch of The Vegan Classics in Veggie Pret has been a real success but we knew from talking to our customers that it was time to bring more options to the breakfast menu. The Very Berry Croissant is just the beginning – we are looking forward to sharing more plant-based innovations with customers in 2020.”

The company announced they would also begin offering oat milk in their cafes. Restaurants across the United Kingdom are unveiling new plant-based and vegan options for Veganuary. Domino’s is offering a vegan pizza in 2020. Sainsbury’s launched a new plant-based product line and Chicago Town pizza is offering vegan stuffed crusts. Even the Golden Globes’ meal was vegan!

Can’t make it to Pret? Check out our recipes for vegan chocolate croissant and almond croissant recipes.