Research From Food Giant, Cargill, Shows Dairy Is Out and Plant-Based Alternatives are In! 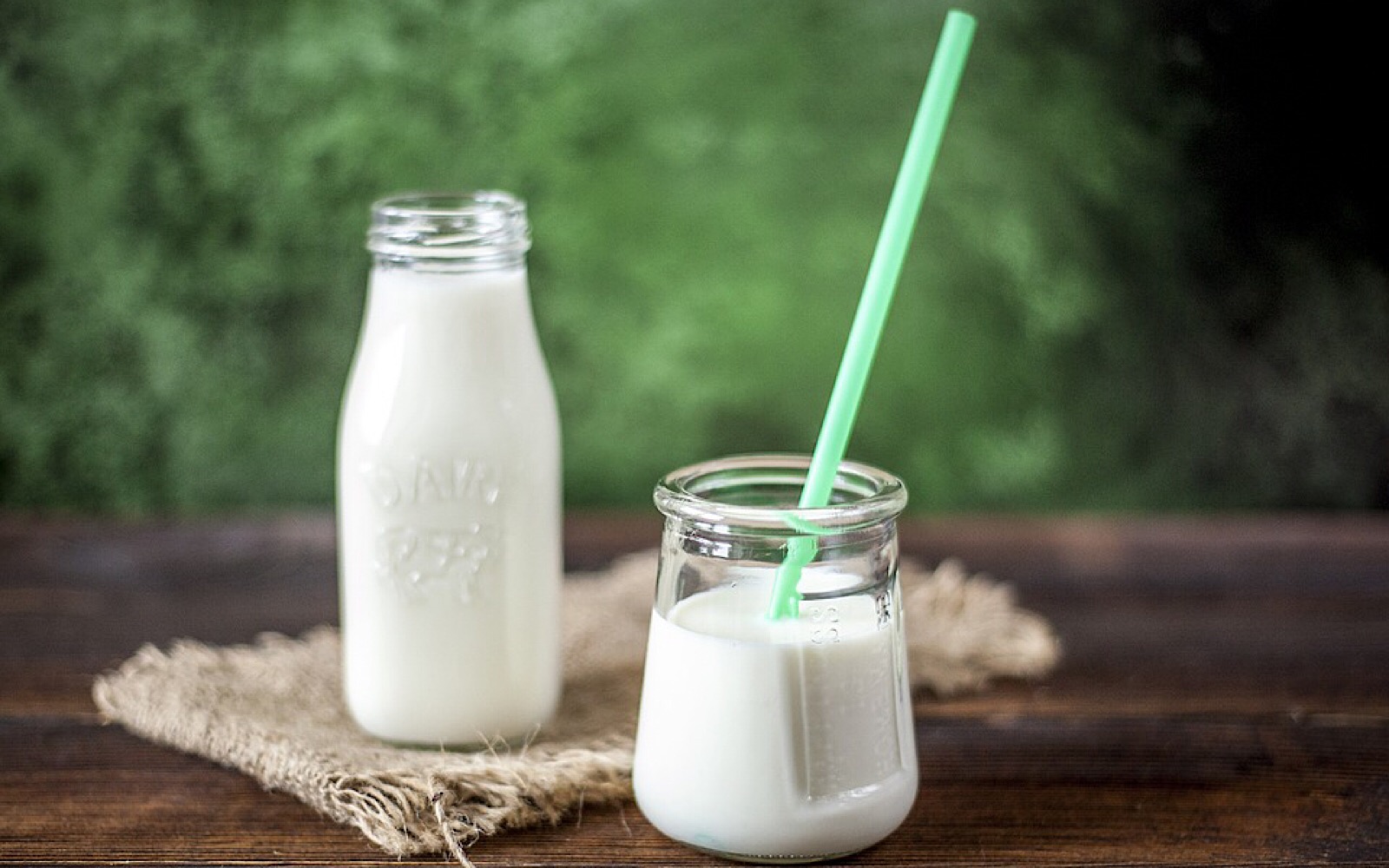 Due to a combination of increased awareness, animal welfare and health concerns, and lactose intolerance, dairy has been on a significant decline in recent years. Demand for dairy has become so low that many dairy farms have lost their contracts and shut down, with the wise ones growing almonds or other crops, seeing the great financial benefit of plant-based alternatives. Plant-based alternatives to milk have become so popular that the global market is expected to hit $14.4 billion by just 2020! And there is no sign of this stopping. Now, meat-producing giant Cargill, which has already made the smart choice to invest in lab-cultured meat, has announced research findings that show demand for dairy is out, and plant-based alternatives are in!

Presenting their findings at the Institute of Food Technologists trade show, Cargill shared that, between the years of 2006-2016 in North America, consumption of dairy milk dropped by 22 percent! Between 2012-2017 in Europe, sales of dairy milk dropped by $3.6 billion! And what has replaced dairy? The plethora of plant-based milks made from everything from soy and almonds, to coconut and peas, rice and oats, and the list goes on. This rise in demand for plant-based alternatives to milk saw significant growth, especially in Asia, and in general, the research found that “clean labels” and probiotics are selling points for many consumers.

Industrialized dairy production is responsible for gross animal welfare violations where cows live in their excrement and are not given the chance to experience sun on their faces or grass beneath their feet. When calves are born, they are ripped away from their mothers so that the milk naturally made for them can be given to humans, with the calves ending up in veal crates or raised to become the next generation of dairy cows, and the vicious cycle continues.

In terms of the environment, dairy farms are responsible for alarming rates of air and water pollution, with the excrement they are forced to live in leaching into our groundwater and contaminating precious freshwater supplies, and the gases emitted from them (particularly, methane) are more harmful than carbon dioxide; with industrialized animal agriculture contributing to more greenhouse gas emissions than the entire transportation sector combined. Pollution from dairy farms is such a serious problem that a recent study revealed they are even worse for the environment than giant fossil fuel extractors like Exxon and Shell! However, news like this from Cargill is a big hopeful sign that the abuse and exploitation of cows for their milk could finally become a thing of the past.

To learn more about the environmental impact of our food choices, be sure to check out the Eat for the Planet book!