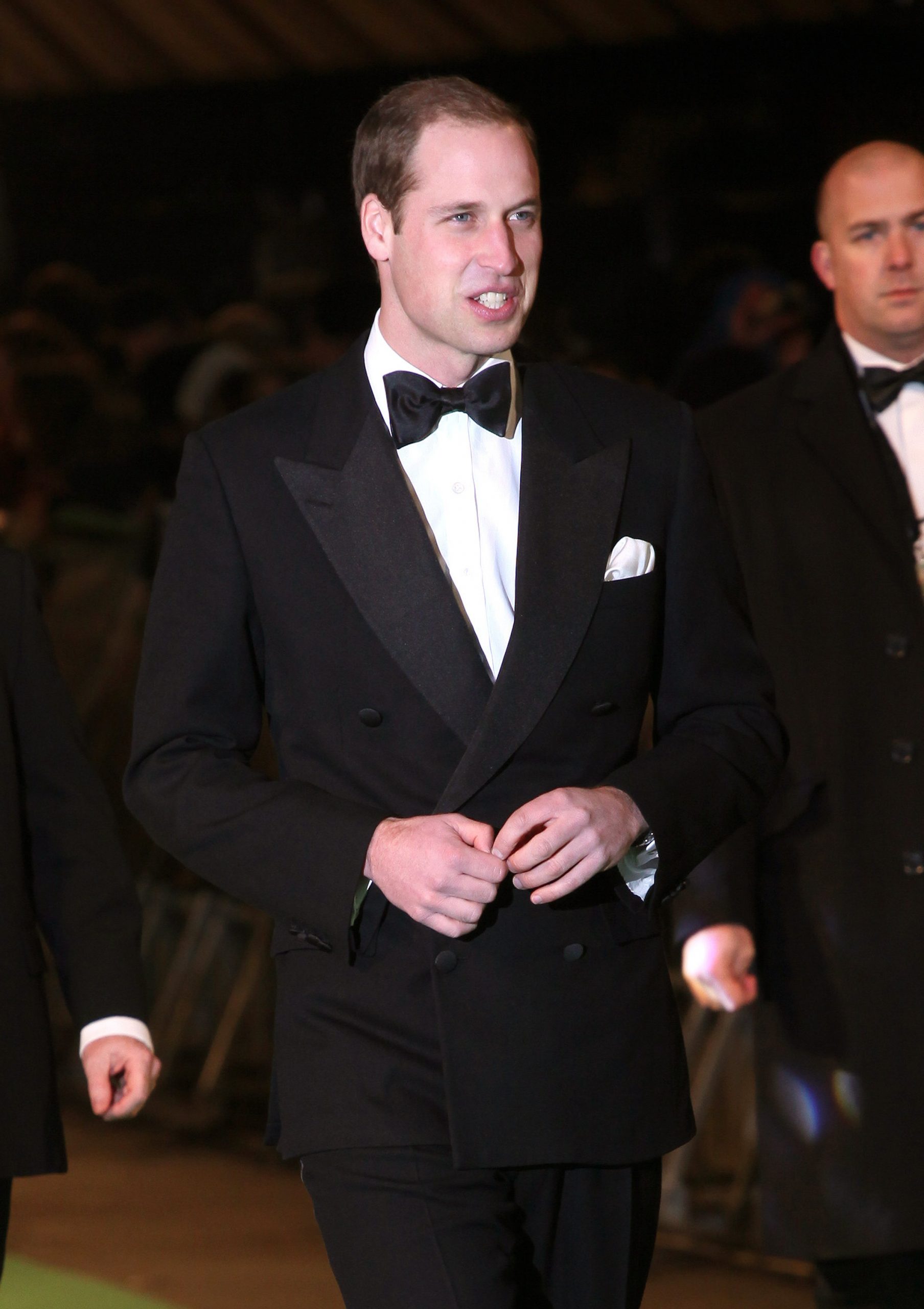 Prince William, the Duke of Cambridge, announced a new £50 million ($64.54 million) prize for environmental achievement called the Earthshot Prize. The prize has been in the works for a few years and has officially launched.

The Earthshot Prize is called “the most prestigious global environment prize in history,” and will award five winners every year between 2021 and 2030. Prince William, a noted environmentalist, described the next ten years as a “critical decade for change.” The prize will reward solutions to environmental problems focused on five “Earthshots” – Protect and restore nature; clean our air; revive our oceans; build a waste-free world; and fix our climate.

Per the Earthshot website, those eligible for the award include “scientists, activists, economists, community projects, leaders, governments, banks, businesses, cities, and countries.” In a statement issued with the announcement, Prince William said, “Time is of the essence, which is why we believe that this very ambitious global prize is the only way forward.”

See Prince William describe the prize in the video, below:

The first nominations ceremony will be in London in fall 2021 and awards will be made by Prince William and the Earthshot Prize Council. “Earthshot” references the moon shot space program formulated by John F. Kennedy.