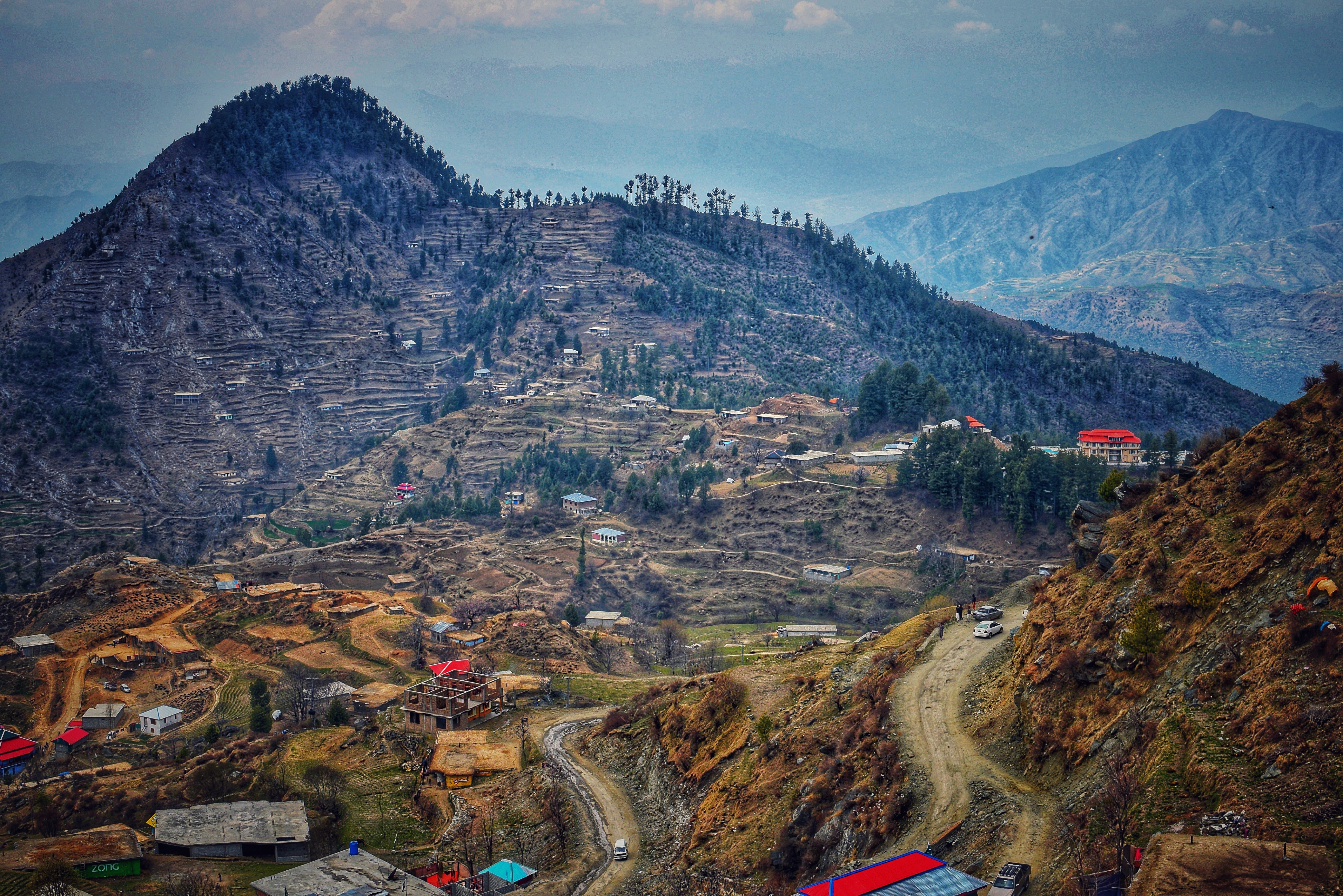 The future King of England is speaking out against climate change. The same week his grandmother, the Queen of England, spoke about the need to protect the environment in her speech to Parliament, Prince William is speaking about the future of the climate on a visit to Pakistan.

The Duke of Cambridge, Prince William, is on a state visit this week to Pakistan with his wife, the Duchess of Cambridge. As part of their visit the couple visited a mountain region in the north of the country. The Chiatibo Glacier was visible and locals explained how the glacier had gotten smaller due to global warming.

Prince William was quoted as saying that communities that are “vulnerable to change” need more climate change awareness, according to the BBC. He continued saying that youth were “starting to get engaged” and that a “positive conversation” about climate change was necessary.

The visit included villages affected by recent flooding and meetings with local citizens. Bumburet, a town in Pakistan, was destroyed by flooding in 2015.

The Chiatibo Glacier has retreated by 10 meters annually from high temperatures. When the glacier melts, it floods the land below. If the glacier melts too much, it will be lost as a source of water. The glacier provides 200 million people with water in Pakistan.

Speaking Tuesday night, Prince William urged his government and Pakistan to “work together” during the “impending global catastophe” of climate change.

Read more about the UK’s climate initiatives, including planting more trees, in One Green Planet.