Groundbreaking Vegan Line at Tesco Has Sold Over 4 Million Meals in Just 33 Weeks! 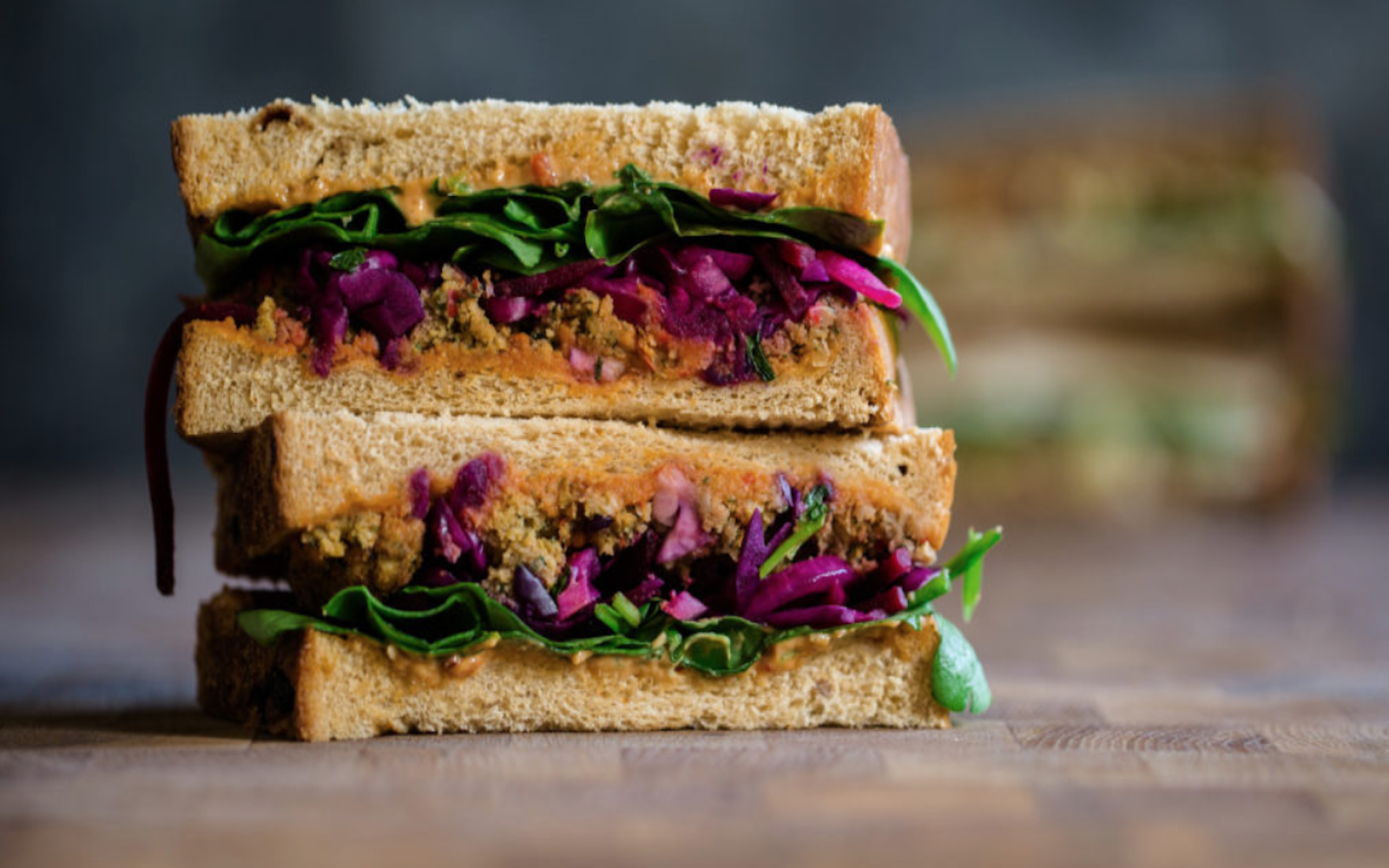 Back in January, a range of delicious plant-based meals prepared by plant-based chef Derek Sarno hit the shelves of 600 Tesco grocery stores across the United Kingdom. By introducing this exclusive line of colorful vegan meals, called “Wicked Kitchen,” Sarno hoped that consumers would be encouraged to reduce their consumption of animal products.

It certainly seems as if his wish is coming true, as more than four million of Sarno’s artfully crafted, meat-free dishes have been sold in Tesco stores in the 33 short weeks since the line was launched! Given the growing popularity of plant-based food, this didn’t come as much of a surprise to Tesco, a retailer which has seen a 25 percent increase in the demand for chilled vegetarian ready-meals and meat substitutes over the last year.

Boasting tasty items such as crispy carrot “pastrami” and “wicked” teriyaki noodles, the mouthwatering Wicked Kitchen collection is not only good for you; it’s easy on the wallet, too! Perhaps most impressively, it proves that plant-based eating doesn’t have to be boring!

The wild success of this inventive, reasonably priced plant-based line is amazing news for our planet! After all, for every person who opts to skip meat and dairy, it saves a huge amount of natural resources and a whole lot of strain on the environment. In fact, a recent study revealed that eating a plant-based diet produces up to 84 percent less negative environmental impacts than consuming a meat-centric one. Not to mention it saves animals from needless suffering!

As Chef Sarno wrote in a heartfelt Instagram post announcing the awesome news that his healthy and sustainable range of meals has taken off, “Thank you so much to everyone that supports with more compassion and mindful choices by purchasing and requesting more vegan/plant-based foods and Wicked Kitchen! Don’t settle. It’s you that makes the difference and it’s all of us that can change the system! Stop, reflect and move on, lots more work to do!” We definitely second that!

Want to learn more about how swapping out plants for meat and dairy can have an enormous positive impact on our Earth and even help solve world hunger? Check out the #EatForThePlanet book!