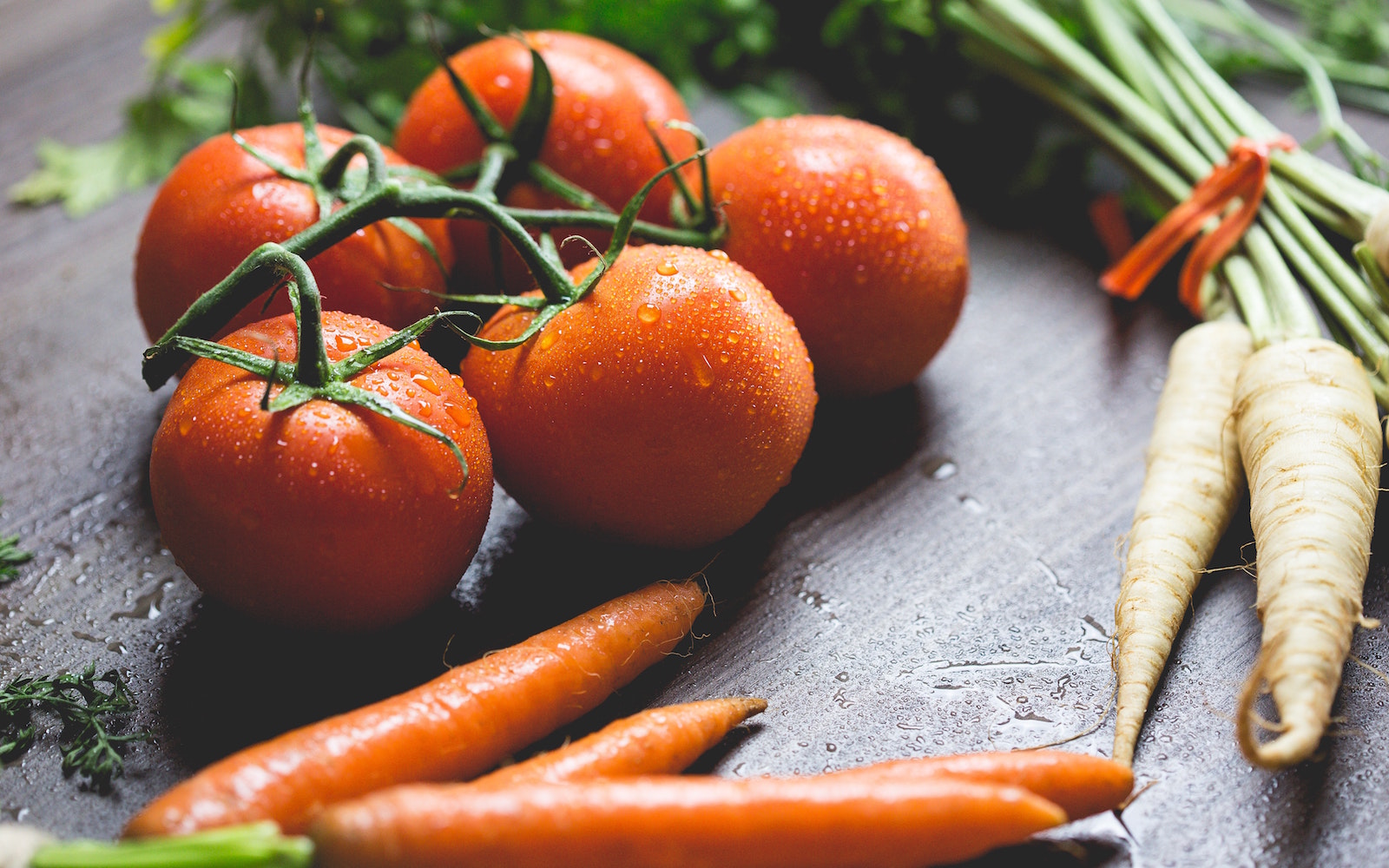 As the environmental, animal welfare, and human health concerns involved with eating meat, dairy, and eggs have come to light in recent years, many Americans have begun embracing a plant-based diet.

However, some are still skeptical as to whether swapping out meat and dairy for plants actually does THAT much to help our Earth. They wonder, does following a plant-based diet significantly reduce environmental impact as compared to eating in the traditional, meat-centric American way?

Several groundbreaking studies have shown that this is indeed the case! Most recently, a research study published in The Lancet Planetary Health offered even more solid evidence to support the claim that basing your diet around plants can save the planet. According to this new study, plant-based eating has the power to decrease environmental burden by up to 84 percent!

In all categories except for water depletion, the healthy vegetarian diet was shown to save at least 42 percent of and as much as 84 percent of the negative impacts associated with the two diet styles which involve meat consumption.

In light of the study’s findings, the team of researchers who conducted it are pushing for environmental sustainability to be taken into account in the future as the dietary guidelines for Americans are updated.

They pointed out that, according to their research, the most recent dietary guidelines put forth by the U.S. Government could actually have as much of — if not more of — a negative effect on the environment as the current typical American diet. This is a huge problem that needs to be urgently addressed if we hope to limit global warming and subsequent climate change.

Overall, this new research study serves as yet another science-backed example of how plant-based eating can help solve our present climate crisis. Not to mention, lowering our consumption of meat and dairy will free up land currently occupied by livestock and their feed so these areas can instead be used to produce an abundance of healthy, sustainable food for our swiftly growing global population!

If you’d like to learn more about how your personal dietary choices can help change the world for the better, check out the #EatForThePlanet book!