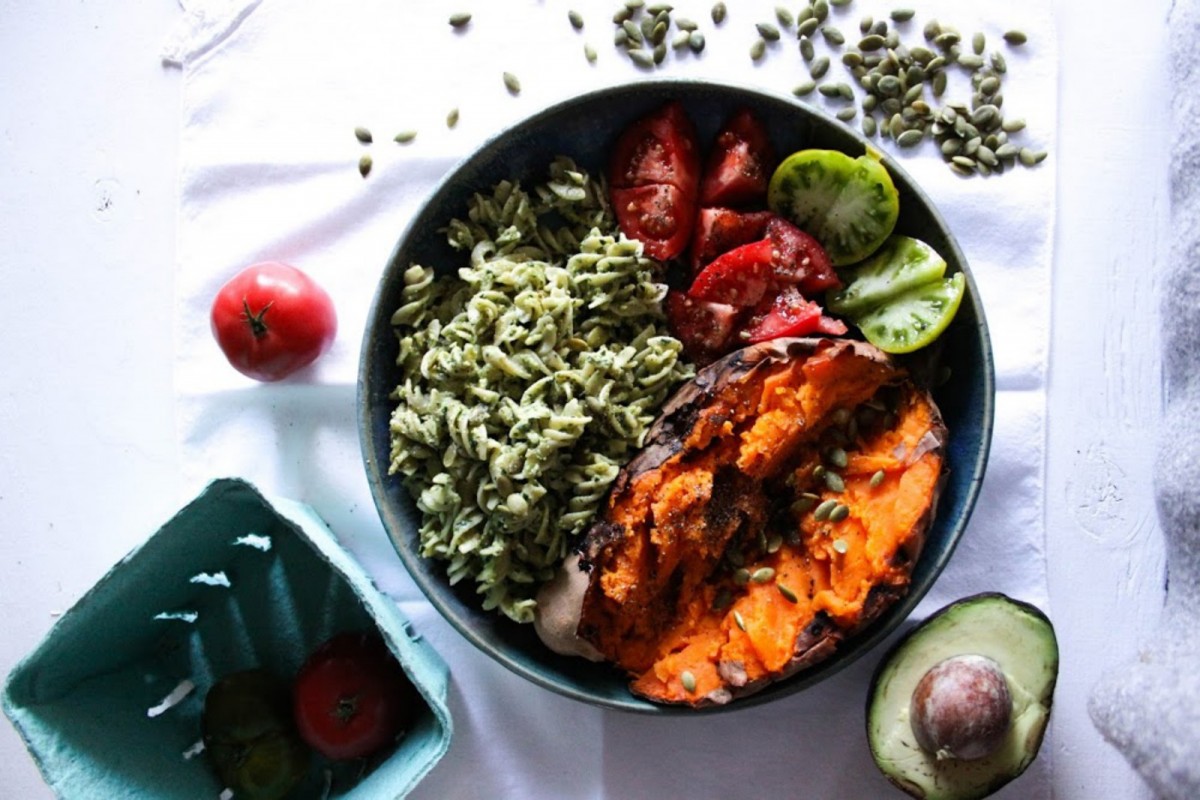 Plant-based eating has risen exponentially in the past few years. More and more people are choosing to leave meat off their plates due to concerns about their own health, the state of animal welfare in the livestock industry, and increasingly, the sustainability of a diet heavy in meat and dairy. As a result, there is a growing movement afoot, one centered around seeing eating more plant-based as a solution to these pressing concerns. We’ve seen doctors, scientists, food producers, and entrepreneurs rise up in support of this potentially world-changing trend and it is becoming incredibly clear that the future of food is undoubtedly plant-based.

This idea is precisely what is behind the Plant Pure Summit, a 10-day online series aimed at shedding light on how the plant-based lifestyle is improving human health, the state of the environment, and the future of our planet, as a whole. The goal of the online event is to promote  plant-based eating and an emerging movement. Most importantly, the summit will highlight how all of these different aspects are interconnected and together are helping accelerate the plant-based movement. The online event will take place from September 7th to the 16th and will feature five speakers per day, a total of over 40 speakers.

One Green Planet’s very own Co-Founder and Editor-in-Chief, Nil Zacharias will be featured in the summit, speaking about a number of important issues. He will discuss the #EatForThePlanet campaign, a concept that started with a simple, but vastly important, mission: to make people realize that the war on climate change is being fought on our plates every day, that our food choices have an incredible impact, and can help shape our planet for the better. He will also be discussing the current re-shaping we are seeing of the food system, a seismic shift driven by consumers no longer accepting the terrible state and detrimental effects of our animal agriculture system, and instead opting for plant-based food, or as he prefers to call it: the future of food.

Other notable speakers include best-selling author Kathy Freston, Dr. T. Colin Campbell, Dr. Neal Barnard, vegan cheese connoisseur Miyoko Schinner, Dr. Dean Ornish, and Dr. Michael Greger. Each will be speaking about eating plant-based as it relates to their area of expertise, and furthermore discuss the impact that the lifestyle could have on society as a whole. With all of the conflicting news reported about the plant-based lifestyle, this event will not only be eye-opening and inspiring, but vastly important.