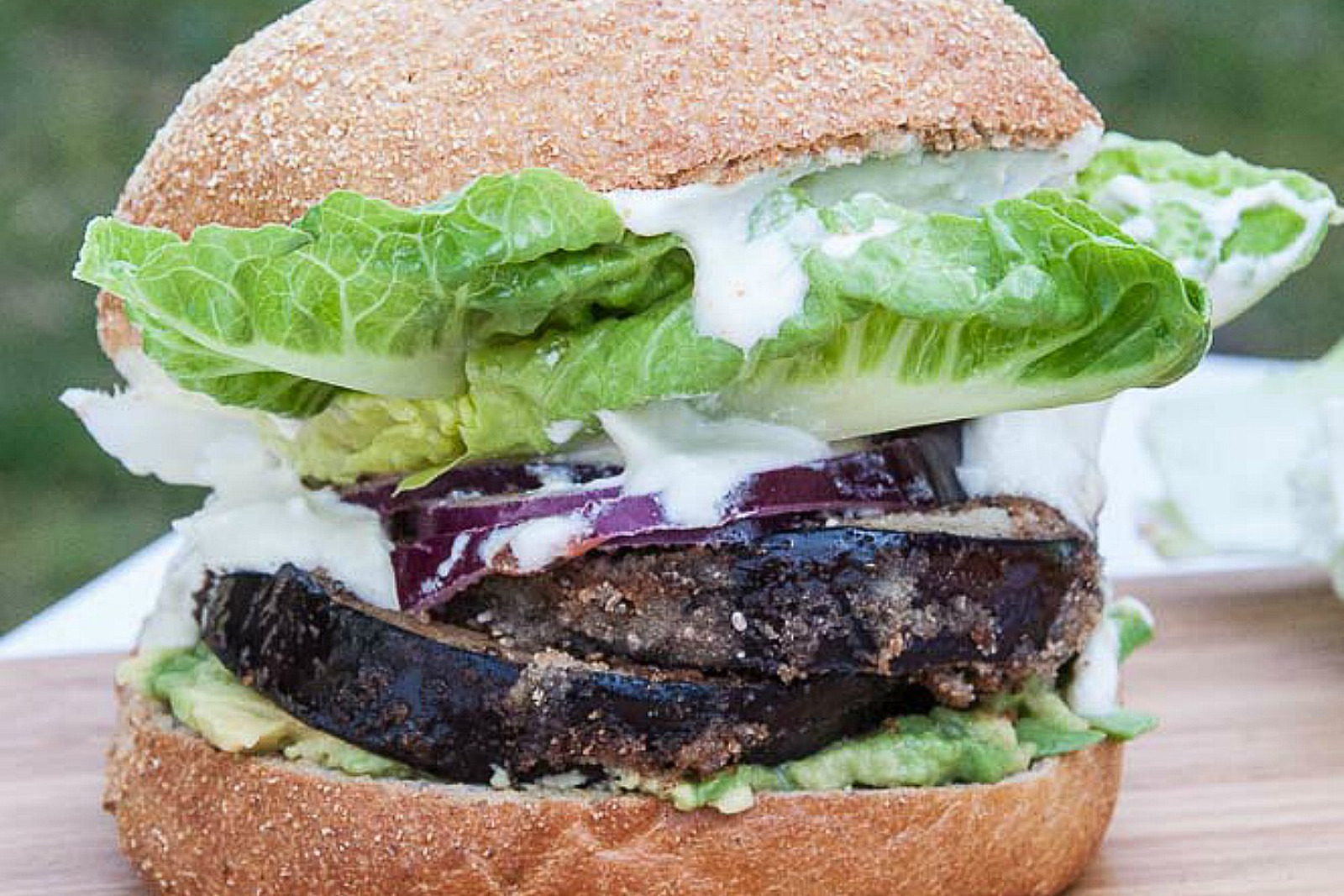 There was a time (as recently as five years ago) when shopping for packaged foods that were made entirely of plant-based ingredients meant scouring the aisles of health food stores. The product choices were few and far between, and the products themselves were created to cater to a specific segment of the population, namely people who ate a vegan or vegetarian diet. If you visit any grocery store today – from Whole Foods to Target – it won’t take long for you to realize that those days are long gone. Welcome to the new world where plants are going beyond the produce section and vegan/plant-based foods are dominating grocery store aisles, refrigerated and frozen food sections of the biggest retailers nationwide. Almost every other packaged food you find these days is labeled “vegan,” as millions of Americans wake up to the idea that eating foods that are meat and dairy free just makes sense – they’re optimal for our health and the health of our planet.

A new report from global market research firm, Mintel further underscores this shift that seems to be happening in American food habits. The report identified meat and dairy alternatives as one of the 12 key trends set to impact the global food and drink market in 2016.  “Veggie burgers and non-dairy milks have escaped the realm of substitutes primarily for people with dietary concerns and followers of vegetarian diets. Instead, the growing ranks of novel protein sources and potential replacements appeal to the everyday consumer, foreshadowing a profoundly changed marketplace in which what was formerly ‘alternative’ could take over the mainstream, ” said the report.

But what propelled this accelerated shift in consumer behavior that has the power to transform our food system from the inside out? Here are some consumer trends that may hold the answer:

Recent studies have shown that around one-third of Americans are choosing to leave meat off their plates more frequently. In 2015, annual per capita red meat consumption in the U.S. fell 15 percent to 101 pounds in the past 10 years, according to the U.S. Department of Agriculture. It’s down by a third since the early 1970s, when per capita consumption was pushing 150 pounds per year. These trends are being driven by people broadly understanding how diet affects their health, concerns around the use of hormones and antibiotics in producing meat, the treatment animals in factory farms, and how food choices have a very real impact on the planet. In addition to a number of recent research studies highlighting the health and environmental impacts of meat, experts from the American Institute of Cancer Research,  the 2015 U.S. Dietary Guidelines Advisory Committee, the Food and Agriculture Organization of the United Nations, amongst others have recommended meat reduction as the solution to the health and environmental crisis facing the nation.  That veggie burger is starting to look a lot more appetizing to a much broader group of people, including those that typically enjoy meat sandwiched between bread.

Fueled by changing consumer perception of dairy’s nutritional value for bone development, concerns around hormones and antibiotics, increase in milk allergies, rising milk prices, and the popularity of plant-based milks, U.S. milk consumption has been steadily declining by 25 percent per capita since the mid-1970s. Americans, on average, drink 37 percent less milk today than they did in 1970, according to data from the USDA. That’s an astounding fact. What are they consuming instead? Plant-based alternatives like almond, soy, and coconut milk!

American consumers (a whopping 87 percent of them) want to buy food from brands that have a positive social and environmental impact, and most are willing to pay more for such products. Consumers are starting to value transparency, not only regarding food ingredients but also about the supply chain and are looking for brands that have an authentic mission and genuinely care about the impact of their products. From a natural resource consumption standpoint, plant-based foods are inherently better for the planet, and most brands in the space are not afraid to wear their values on their sleeves, which makes them even more attractive to consumers.

4. The Power of Millennials

Millennials are currently one of the most powerful group of consumers in the U.S. Nearly 25 percent of the population fall under this generational segment, and it’s estimated that they have over a trillion dollars in buying power. By 2017, the generation is expected to outspend the baby boomers. As a consumer group, Millennials recognize that their food choices have a very real impact on society and the environment, and they are big proponents of shopping with a conscience. One in 10 millennials is vegetarian or vegan, and they are at the forefront of driving the American consumer marketplace by demanding more plant-based options. Millennials are increasingly interested in vegan cuisine, and more than 60 percent consume meat alternatives.

As the largest digital media publisher that reaches millions of millennials every month, we can attest to the fact that One Green Planet readers are embracing plant-based foods and our #EatForThePlanet movement faster than any other consumer segment.

What Does This Mean for the Future of Food?

We are currently in a midst of an interesting shift in consumer behavior in the U.S. While the total number of Americans that identify themselves as vegan or vegetarian remains around the 4-7 percent, one-third of the population (over 100 million people) now say they are trying to eat vegetarian meals at least occasionally. As much as 26 percent of consumers now fall into the category of “flexitarians,” who prefer a diet dominated by plant-based foods and over 36 percent of U.S. Consumers prefer milk alternatives and use meat substitutes. Choosing to skip meat once a week or once a day is becoming the norm and these consumers are driving the demand for healthier meatless and dairy-free options.

The food industry, driven by startups are not only responding to this demand by offering more plant-based options for consumers but are in fact accelerating this shift in food habits by introducing innovative new products in the market. The first page in the story that will propel us into the future of food dominated by sustainable, plant-based products is being written today. As a consumer, you need to recognize the tremendous power you wield with your food choices and what a crucial role you play in shaping this story. On the other hand, if you are an individual or business that is part of the complicated fabric that is the American food system, you need to ask yourself the following question.

Years from now, when we tell the inspiring story of how our broken food system was transformed into a more equitable and sustainable one, will you be on the right or wrong side of history?

Our everyday food choices have the power to heal our broken food system, give species a fighting chance for survival, and pave the way for a truly sustainable future. Join One Green Planet’s #EatForthePlanet movement!