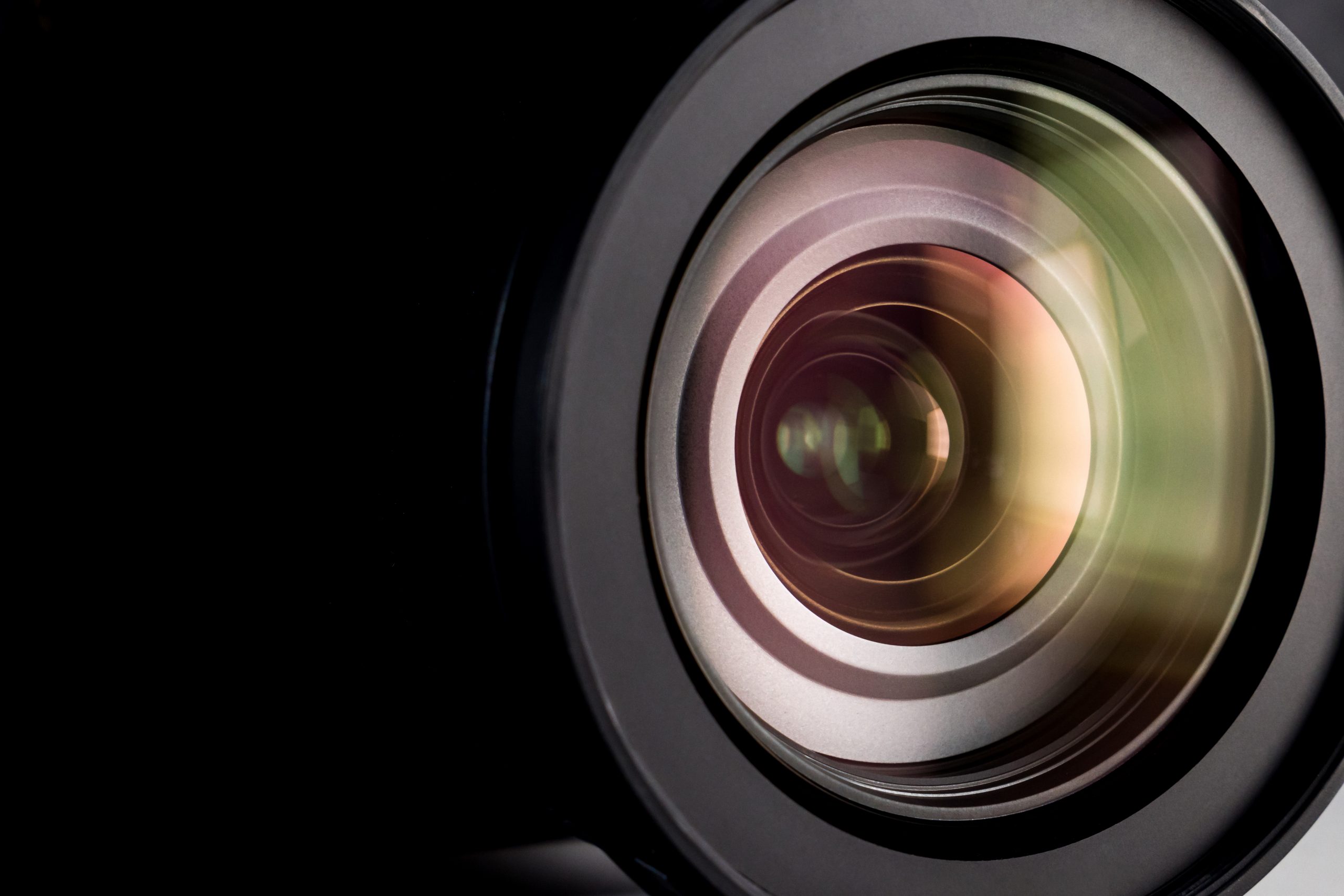 A photo by Don Gutoski, titled “A Tale of Two Foxes,” won the wildlife photograph of the year award. The annual competition, sponsored by London’s Natural History Museum in partnership with BBC Wildlife, selected this photo from a pool of 42,000 entries because of the strong statement that it makes about climate change. Jury member Kathy Moran writes,”What might simply be a straightforward interaction between predator and prey struck the jury as a stark example of climate change, with red foxes encroaching on Arctic fox territory.”

The picture was taken in Wapusk National Park in Manitoba, Canada where the receding ice sheets are spelling bad news for everything living there. Animals who would have rarely interacted before are now being forced into contact with each other, competing for limited resources. The arctic fox, who’s magnificent white coat once gave it good camouflage to hunt in a large snowy domain, is now hunting on mudflats, where their coats actually draw attention. They are poorly adapted to this new environment and are now becoming the victims of the better adapted red fox who is following the warm weather further and further north.

The photographer describes his experience. “From a distance, Don could see that the red fox was chasing something across the snow. As he got closer, he realized the prey, now dead, was an Arctic fox…In the Canadian tundra, global warming is extending the range of red foxes northwards, where they increasingly cross paths with their smaller relatives, the Arctic fox. For Arctic foxes, red foxes now represent not just their main competitor – both hunt small animals such as lemmings – but also their main predator. Few actual kills by red foxes have been witnessed so far, but it is likely that conflicts between the two mammals will become more common.”

Despite the grizzly reality of what this photo depicts, it is incredibly difficult to look away. The sheer beauty of these two creatures who have evolved over thousands of years to thrive in their own native ecosystems, reduced to this grotesque and aberrant state is just one example of how climate change has altered the lives of so many species.

The stark reality is that as we pump more and more greenhouse gas emissions into the atmosphere, we are adding more heat and energy into the climate system which is causing extreme fluctuations in global temperatures. There is now currently more carbon dioxide in the atmosphere than there has been for the past 800,000 years, and according to NASA, the world has gotten three degrees warmer within the last hundred years. All of this extra heat is melting the glaciers at the astounding rate of 8.8 million acres per year.

What Can We Do About This?

For the future of struggling species, like these foxes, we all need to start eating with the planet in mind. To learn more about how you can save species with your next meal, join One Green Planet’s #EatForThePlanet campaign.