How I Learned That Using Less Plastic is an Opportunity 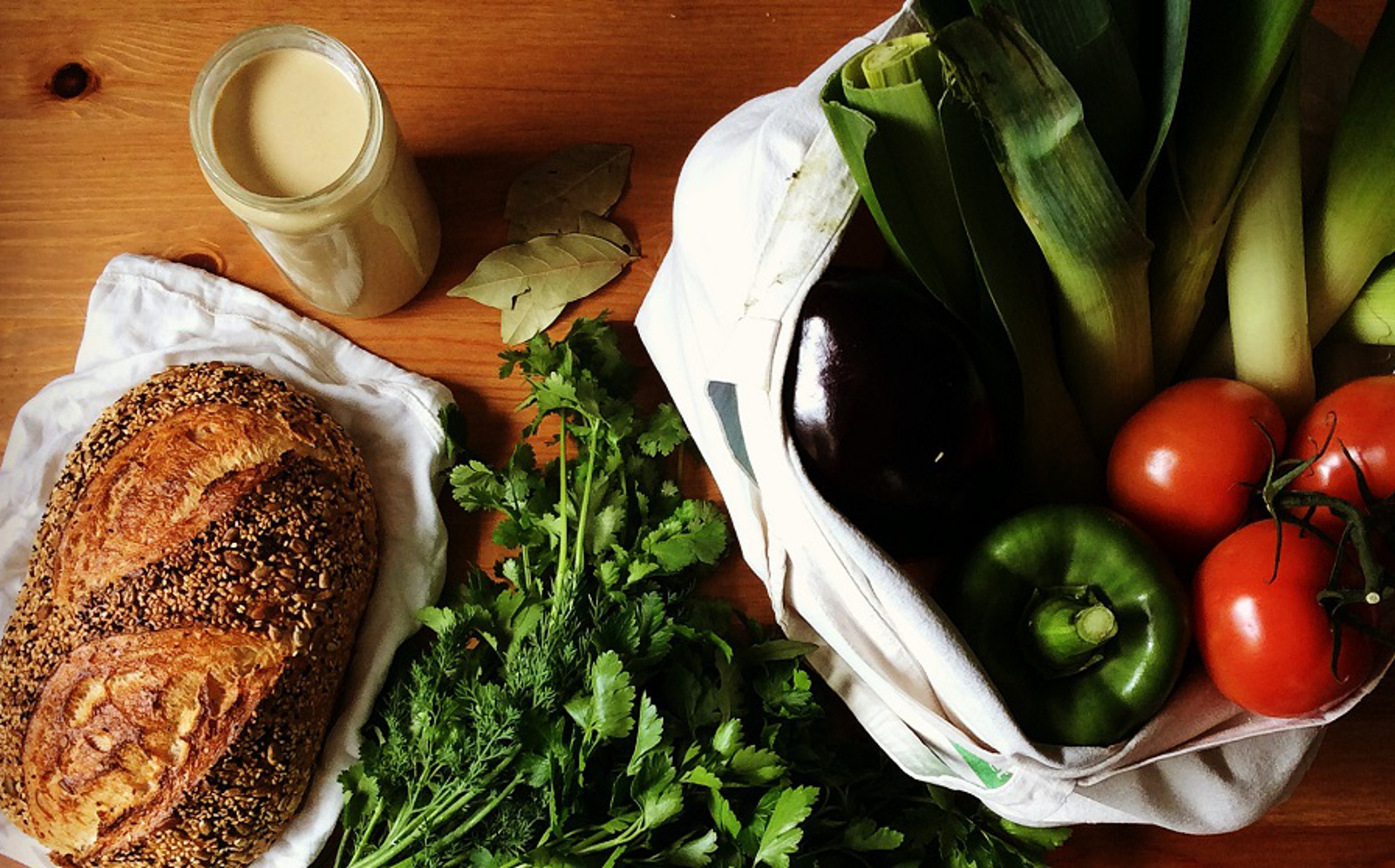 There’s no doubt that plastic harms the environment. From the iconic Chris Jordan pictures of the dead Albatross chicks on Midway Atoll, who died from starvation after mistakenly being fed plastic by their parents – to the countless images of marine life caught in discarded fishing line or other plastic that should never have made it into the ocean in the first place, to the reports of whales dying after ingesting DVD cases, there are articles and stories all over the internet regaling tales of how plastic is damaging our marine life. It’s not restricted to the oceans, though, land animals are also ingesting this plastic. It harms people too: the people who process plastic for recycling by melting it down, the people walking through garbage piles finding plastic to sell, and the people whose environments and waterways are littered with plastic.

When I first decided to quit plastic, it was because I cared about all these things. I care about the environment, I love being out in nature, and I also believe in social justice – and plastic affects the poorest people in the poorest countries the most. I cared, but was I doing much about it? Probably not. I didn’t want to be adding to the problem, but in some ways I was. I certainly wasn’t helping to solve them. Before I really understood that plastic was causing all these problems, maybe I could justify my inaction.

But once I knew, how could I not do something to make a difference?

It is a great feeling, beginning to align your behavior with your values. Rather than thinking, in the future I’ll do this, or when I retire, I’ll change that, making a stand for what you believe in every time you make a decision – and we have these choices every day – and starting RIGHT NOW. Being done with the excuses  – I don’t have the time, I don’t have the money, I’m just one person – and accepting what it is that I can do. What we can do. Maybe we’ll never be the CEO of the bottled water company, and we won’t be able to change their policies alone, but we can stop buying their products, and we can start now.

The Benefits of Giving Up Plastic

Quitting plastic was the start of a journey that has brought so many benefits, and helped me live a life according to the values and principles that are important to me. Reducing my impact on the environment was a key one, but there were many others:

None of these things happened overnight, but over time they did happen. It started three years ago when I made that one simple decision to have less plastic in my life. That’s a decision that you can make too.