Nestlé CEO Wants to Bottle MORE Water in Drought-Ridden California. Here’s What We Can Do 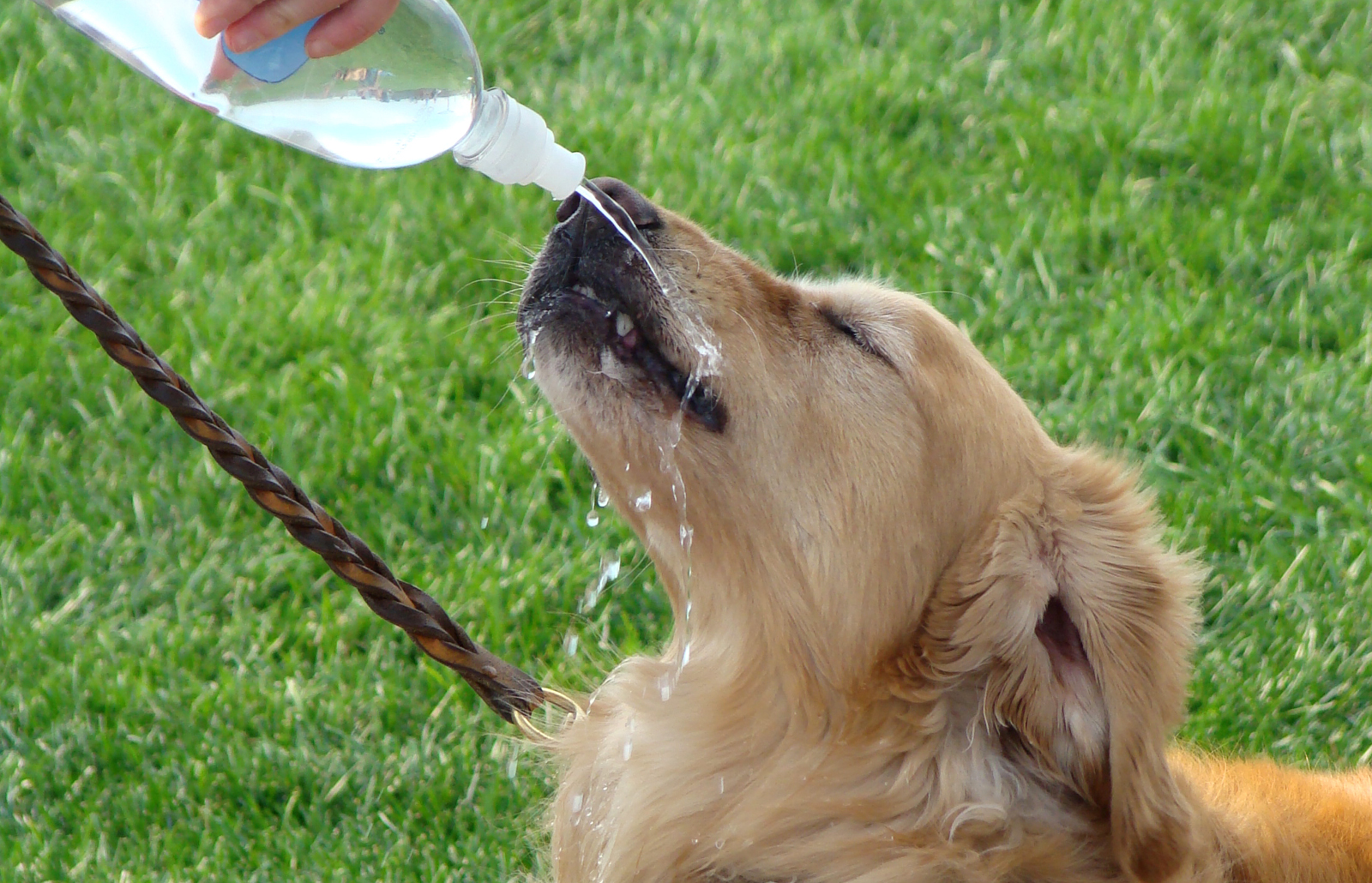 By now, the entire world is likely aware of the fact that California is currently in a state of drought emergency. Following four long years of extremely dry conditions with little to no precipitation in sight, state residents have been forced to restrict their domestic water usage. The extent of the drought has reached such epic proportions that restaurants are no longer able to serve water unless the customer expressly asks for it, and the state government has even resorted to pumping ancient “dinosaur” water out of underground aquifers just to try and make ends meet.

Yet, in the midst of this very serious water shortage, Nestlé Waters continues to pump 705 million of gallons of fresh water from California’s national parks to make bottled Arrowhead 100 Percent Mountain Water, every year. Essentially, draining some of the state’s remaining water resources to sell back to thirst-stricken Californians. (Don’t you just love when public waters are recklessly privatized for profit?)

To add insult to injury, Tim Brown, Nestlé Waters CEO, has come out saying that he not only intends to continue robbing the poor of water for the purpose of robbing them of their money, but he also wants to bottle MORE water. When asked if he would stop pumping and bottling water in the state in an interview with KPCC radio, Brown replied, “Absolutely not.In fact, if I could increase it, I would.”

Now, while we might not be the largest fans of the Nestlé Waters CEO, we think it’s only fair to let him vocalize why he feels the need to do this, so we will share with you his defense:

“If I stop bottling water tomorrow people would buy another brand of bottled water. As the second largest bottler in the state, we’re filling a role many others aren’t filling.”

Okay, we think it’s fair to say that this justification is completely irresponsible and frankly, inexcusable. We mean really, even Kim Kardashian has released a statement that she plans to cut her water use because she takes the drought seriously. When Kimmy K takes a more informed and generally compassionate stance on an issue that you do, it’s a serious red flag that you need to get your mind right.

But completely unscathed by the severity of the drought and the role that Nestlé is playing in perpetuating and potentially even exacerbating drought conditions, Brown is holding true to his “we’re not doing anything wrong” spiel stating, “[producing bottled water] is driven by consumer demand, it’s driven by an on-the-go society that needs to hydrate. Frankly, we’re very happy [consumers] are doing it in a healthier way.”

There is absolutely no need for Nestlé, or any other company, to take precious freshwater resources and bottle them for sale. No matter how you look at it, bottling water only continues a cycle of waste from the water needed to process and bottle product to the creation of MORE plastic bottle waste, this industry is nothing short of an ecological disaster. Something that Brown remains completely unwilling to recognize.

Oh and as an added bonus: Brown explained to KPCC that a Nestlé milk processing facility is about to go “zero-water” in an effort to preserve dwindling resources. With their new cutting-edge technology, Nestlé has pioneered a way to extract excess water from milk and reuse it in the factory’s cooling towers.

The average dairy farm with 700 cows uses 3.4 million gallons of water every single year. This water is used in the process of growing feed, hydrating animals, operating cleaning systems in milking parlors and during the slaughter process. This is just the average water use for one farm. Considering the fact that around 21 percent of America’s dairy comes from California – around 1.8 million cattle – that equals out to about 8.7 BILLION gallons of water a year.

While Nestlé isn’t responsible for all of this water use for dairy, Brown’s assertion that recycling water in their dairy operations just further illustrates that he has absolutely no clue.

Okay Green Monsters, it is clear that Tim Brown isn’t going to do anything to halt the damage that’s being done to California’s water supplies any time soon, so it’s up to us to step in. First and foremost, if you haven’t already, STOP purchasing plastic water bottles. Pick up a reusable one and it will not only save you money in the long-run, it will also save your conscience and end your support of Nestlé. Secondly, cutting your consumption of meat and dairy products can go a very long way in terms of lowering your water footprint. Did you know that by skipping one gallon of milk, you can save the same amount of water as you would by not showering for a month? If you were to give up meat for a year, you could save 162, 486 gallons of water!

Now that’s quite the impact.