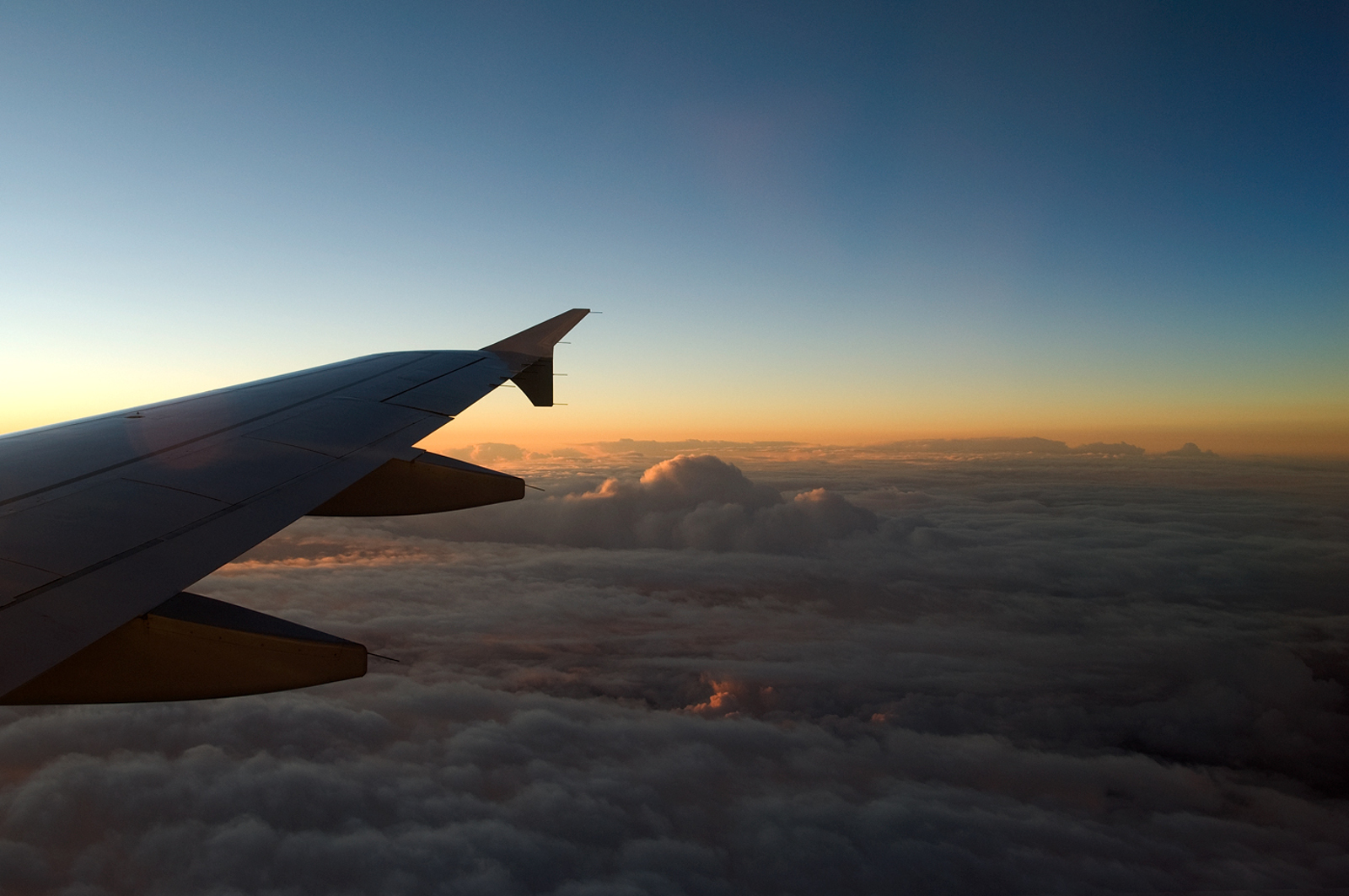 In light of growing concerns about the quickening pace of climate change it is odd that seemingly no one in academia, study abroad, or government questions the appropriateness of striving for aggressive growth in study abroad participation.  Maybe questioning study abroad is unthinkable or unpopular because study abroad almost universally elicits responses such as, “It’s the best decision you will ever make” or “You’ll have the time of your life,” not “Have you thought about how travel impacts the environment?”

For 61 percent of college applicants who indicate that a college’s commitment to the environment is an important factor in their decision, just pondering this question might provoke a state of cognitive dissonance. I immediately felt the conflict between my desire to be an environmental steward and actively promoting study abroad when I became Faculty Director of Study Abroad in 2011.

After reading a draft of this article, one student who was headed to Guatemala with me said, “It’s not like we’re going to Disney. We’re going to help.” It is easy to rationalize, especially when you witness the transformative nature of a service-oriented public health course.

Ivan Illich has said, “to hell with good intentions” – that traveling to help people in poor countries can be destructive. The majority, however, conclude that studying abroad, whether in a poor or rich country or whether it is service-based or not, is a high-impact academic experience with few rivals. For this reason, should study abroad get a pass when it comes to environmental impacts?

President Obama launched the 100,000 Strong in the Americas initiative to “increase the number of U.S. students studying in Latin America to 100,000, and the number of Latin American students studying in the United States to 100,000.” The U.S. Department of State calls this goal “ambitious” given that this goal would require a doubling of the current numbers within the next five years.

According to the 2014 Open Doors Executive Summary nearly 290,000 American students studied abroad in 2012/13. This represents about a 120 percent increase from the 1998/99 report. Despite this dramatic growth, the report states, “The fact that 90 percent of American undergraduate students enrolled in U.S. higher education are graduating without an international experience means that there is still a long way to go.”

The Institute of International Education launched Generation Study Abroad with a stated goal of achieving 600,000 U.S. students studying abroad in 2017/2018. Nearly 300 colleges and universities have signed on to become Commitment Partners.

The drive to increase study abroad is felt on individual campuses. Students correctly think that study abroad enhances their resume, and administrators and faculty commonly believe that increasing offerings and participation rates enhance their reputation. However, there is an apparent disconnect between these aspirations and the emerging realities of climate change and oil supplies. It is a classic example of the tragedy of the commons. Sometimes the end result of individuals acting according to their own self-interest is that a common resource can become depleted. A poster on Despair.com emphasizes this point: “Irresponsibility: No single raindrop believes it is to blame for the flood.”

The U.S. consumes 18.5 million barrels of oil per day or about 20 percent of total consumption despite accounting for less than 5 percent of the world’s population. The IPCC states that aircraft contribute a relatively minor percentage of the overall anthropogenic (man-made) emissions, but this is largely due to the fact that it is mostly the wealthy that travel by air, and a majority of the world’s 7.2 billion people are poor. According to the EPA, in 2012, U.S. passenger cars and light duty truck accounted for about 62 percent of domestic transportation greenhouse gasses while freight trucks accounted for 22 percent, commercial aviation 6.2 percent, and rail 2.5 percent.

During a 10-hour flight, a Boeing 747 A will use about 36,000 gallons of fuel, but if 500 of the 568 person capacity is used that will translate into each person traveling 100 miles per gallon. That kind of per mile efficiency is almost enough to cause an environmentalist to feel good. However, flying has a “remarkably large carbon footprint” because it enables people to travel further than they would via other forms of transportation. That 20,000 mile round trip flight from Newark, NJ to Sydney, Australia is about double the number of miles the average woman drives in one year. Additionally, the impact of flying is estimated to be about twice as harmful as its carbon emissions due to what is called the aviation multiplier effect. Because of unique factors that amplify aviation’s detrimental impacts, “study abroad flights alone account for around 8 percent” of University of Denver’s total emissions, and at Elon University and Pacific Lutheran University study abroad is responsible for 13.5 percent and 19 percent of its respective greenhouse gas emissions.

The Future of Study Abroad

Study abroad presents academia with a unique problem. It is universally believed to deliver high-impact academic experiences and it’s sexy. Who wouldn’t want to take Pairing Food and Wine in Florence?  Because it’s valued and popular, it’s easy to understand why colleges and politicians promote study abroad without critically examining and accounting for its environmental impact. However, failure to engage students in this quandary means colleges are missing an opportunity to promote critical thinking.

American University, Pacific Lutheran, Elon, and other colleges are taking action to become carbon neutral institutions. However, limiting the growth of study abroad as a means of addressing environmental concerns is not part of the national or international discourse. It probably should be. Rather than targeting ambitious growth, colleges might instead focus on increasing the quality of their offerings, possibly by adding service components. Preferentially selecting partner institutions based upon proximity to campus is another option. They might offer “study away” opportunities through the National Student Exchange, a consortium of colleges and universities in the U.S., Canada, Guam, Puerto Rico and the U.S. Virgin Islands. Skype in the classroom connects classrooms around the globe providing students with the opportunity to become global citizens without setting foot on a plane.

University of Denver and Middlebury encourage students to purchase carbon offsets. Eckerd College offers students the opportunity to fund on campus sustainability projects, and API, a study abroad provider, matches students’ $15 offset contribution. Students who want to take a more direct approach can adopt a plant-based diet. According to one carbon footprint calculator, a daily meat eater flying 25-100 hours per year could nearly offset the carbon associated with their travel by adopting a vegan diet for a year. Following green travel tips, such as traveling light and packing only essential items, including a reusable water bottle, can also help to reduce one’s carbon footprint. The NAFSA sustainability in study abroad page provides resources to assist students and programs to “learn about and mitigate their ecological and social impact… while becoming ‘climate positive.'”

Fortunately, students’ experience abroad is likely to expose them to people who live greener lives. Ideally, when they return they will consume less, bike more, and eat locally grown foods. If you ask a “former” they will happily explain the many benefits of study abroad. Hopefully, in the future they will also proudly discuss how they achieved carbon neutrality. When it becomes common for politicians, students, and academics to contemplate and mitigate the environmental impact of something as valuable as study abroad it might just indicate that we have reached an important stage of environmental awareness.