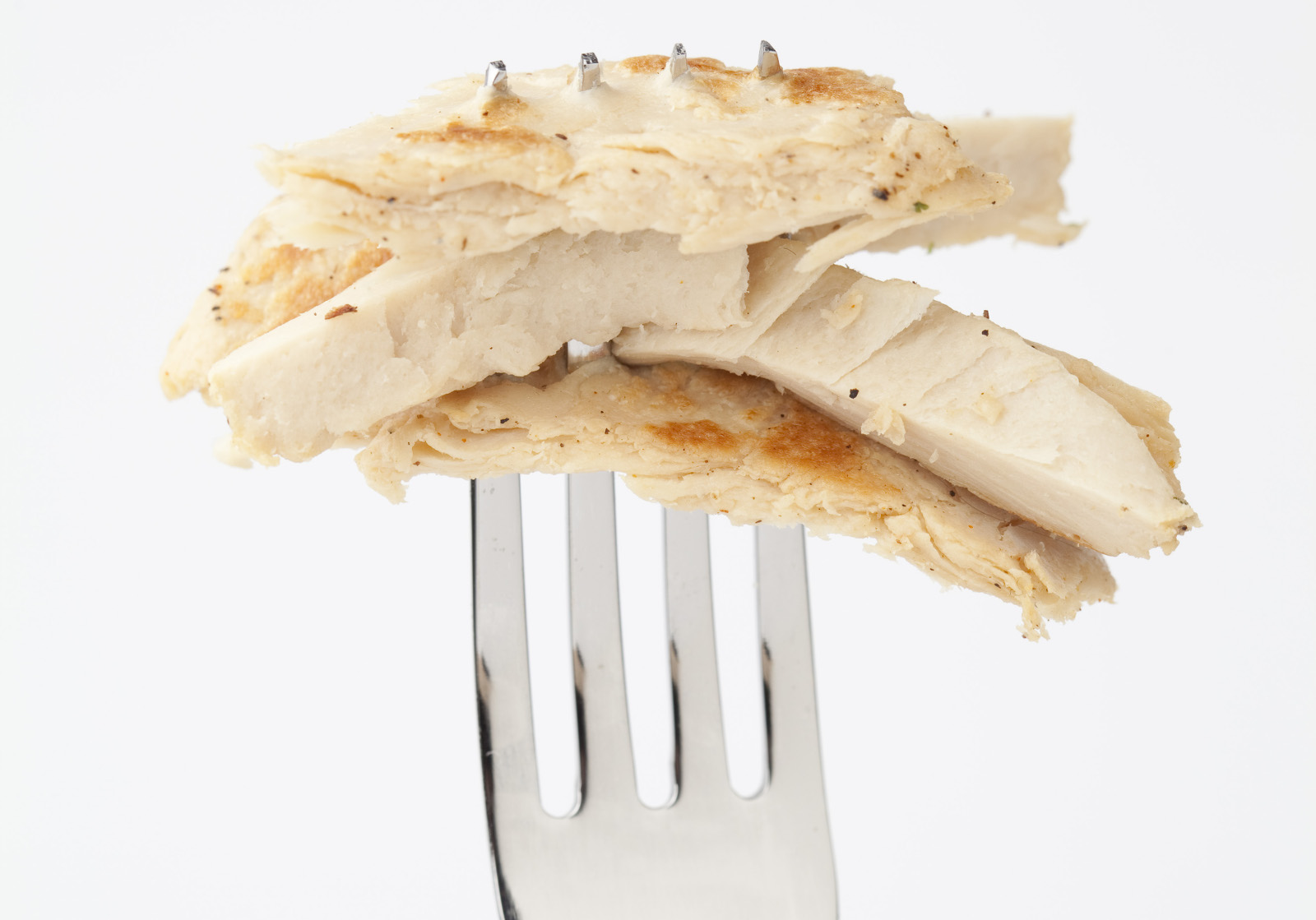 Vegan faux meat and dairy replacement products are no longer just for vegans, vegetarians, wannabe herbivores and people with food allergies. These companies are creating products that are not only animal-free, but are also healthier, taste great and are ready to be embraced by the masses.

Vegan food is the future and these food startups are leading the way!

Specializing in “chicken” strips and “beef” crumbles, Beyond Meat has made their mission to create the perfect plant-based proteins in an effort to curb the over-production of meat. Company founder and vegan, Ethan Brown, left a career in the clean energy sector to pursue a question that had been nagging him: “Would we continue to raise and eat animals in such staggering numbers if a perfect plant-based replication of meat existed?” Awesomely, for those of us who’ve already ditched the steak knives, we get to reap the benefits.

For a little more Beyond Meat, check out this quick rundown: Why Twitters Co-Founders are Betting Big on a Vegan Meat Startup

It’s a well-known fact that one of the most oft-uttered proclamations all vegans must endure is “I just couldn’t give up cheese.” Even the vegetarians get to tell us this. Well, we don’t have to give up jack! Bluntly put, store-bought vegan cheeses used to taste worse than suckling at a cow’s teat, but those days are gone. Kite Hill isn’t just hooking it up with cheese slices. These guys have compiled a team of very reputable chefs to come up with top-notch artisanal cheeses. Wedges are described with words like “earthy, black truffle overtones,” and they come with suggestions for the best wine pairings.

For more dairy-free options in the cheese department, check out 10 Out of This World Vegan Cheeses.

Some people are fortunate enough to hate mayonnaise, so they never have to suffer it being ripped away from them. If you’re someone who simply can’t live without the stuff, however, then this company’s for you. Hampton Creek Foods has not only created Just Mayo, but they’ve also done so with such gusto as to take on the classic version. That’s right, the folks at Hampton Creek are actually marketing to a wider audience—it’s that good. Better watch your wiggle, Hellmann’s!

For the lowdown on Hampton Creek Foods and there other awesome product, Beyond Eggs, check this out: Whole Foods to Sell Plant-Based Eggs.

One of the most noticeable things missing from a vegan diet is the chewy texture some love in jerky-type foods. Well, luckily, there were some inventive people—the Primal Strip-ers—who did dig jerky, and now it’s a much more appealing option. The flavors are nice twists and classics all the same: Mesquite Lime, Texas BBQ, Thai Peanut, and so on. Plus, wouldn’t it nice to be able to pull out your own version of gas station food when road tripping with a junk food aficionado?

For more outright deception on the vegan table, read about 5 Must-Try Vegan Alternatives for the Die-Hard Meat Eater.

Cold, creamy, and right from the carton, Raw Ice Cream Company not only offers a full range of flavors, but also all of the recipes are from raw ingredients. There are sandwiches, you know, for vegan ice cream eaters on the go, and soon, customers will be able to order online (deliveries to be made in fully compostable coolers!). These folks are way conscientious, from production to packaging to shipping—profits don’t trump the planet.