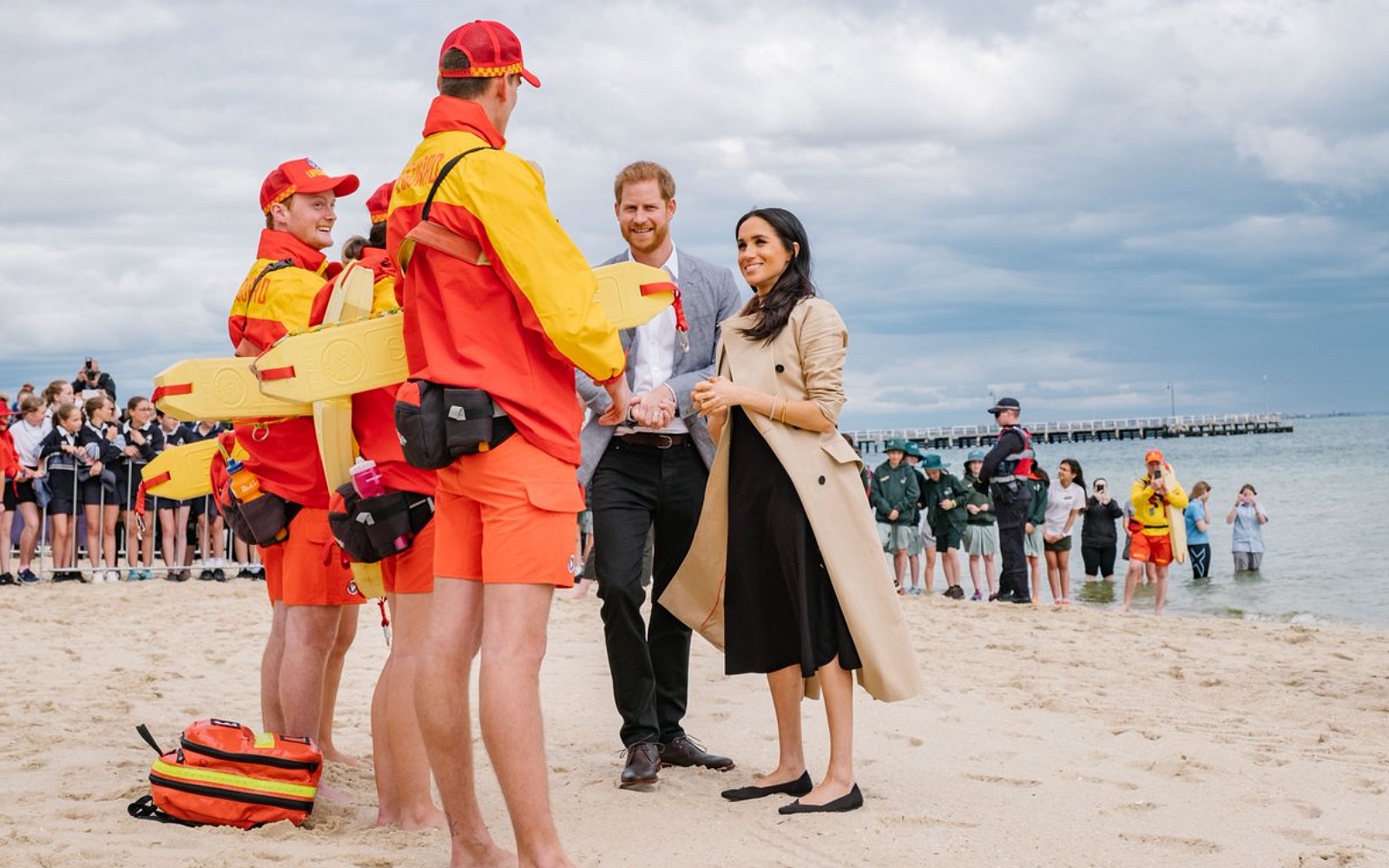 As part of their royal tour in Australia, Prince Harry and Meghan Markle participated in a beach cleanup in South Melbourne. During the cleanup, organized by BeachPatrol, the British prince spoke about the impact of plastic pollution on the environment. While this might not be the first time a Royal has spoken out against plastic, Prince Harry’s voice is a valuable addition to the conversation about plastic waste – one of the biggest and most burning environmental problems of today’s world!

The Duke and Duchess of Sussex were shocked by the amount of litter they found while on the beach. “There is literally plastic everywhere,” Prince Harry said. “And you know, microplastics are a real problem, especially the microplastics from fast fashion. Did you know that’s one of the biggest culprits?”

As the name suggests, the fast fashion industry is based on the concept of items being produced, purchased, and thrown away and substituted with new ones at a very fast pace. The model is inextricably connected with not only massive wastefulness but also human exploitation, as workers are faced with harmful working conditions as well as inadequate pay. Earlier this month, Members of Parliament called on British fashion retailers to no longer encourage this so-called “throwaway culture.” Not only this, but many of these garments are made of polyester or other synthetic fabrics that can release up to 1,900 plastic microfibers every single time they are washed!

As most plastics break down in the ocean, they turn into microplastics which, even though they are just a few millimeters in size, still pose a serious threat to the environment. Microplastics can easily escape many water filtering systems, travel through waterways, and end up being ingested by unassuming marine animals. So far, microplastics been found in most of the world’s tap water, bottled water, and salt, as well as, of course, seafood.

It is so wonderful to see the Royal couple carry on their dedication to raising awareness for the issue of plastic pollution. Back during their wedding, they included Surfers Against Sewage, a UK-based marine conservation organization that campaigns for plastic awareness, on the list of organizations they asked guests to make donations to in place of wedding gifts. Participating in a beach cleanup and being vocal about the problem of waste are wonderful new signs the pair will continue to highlight the issue and inspire people across the world to take action as well!

If you are looking for ways to be part of the change by minimizing your own use of plastics, check out One Green Planet’s #CrushPlastic campaign!