Yikes! Over 90% of Salt in the World Contains Microplastics 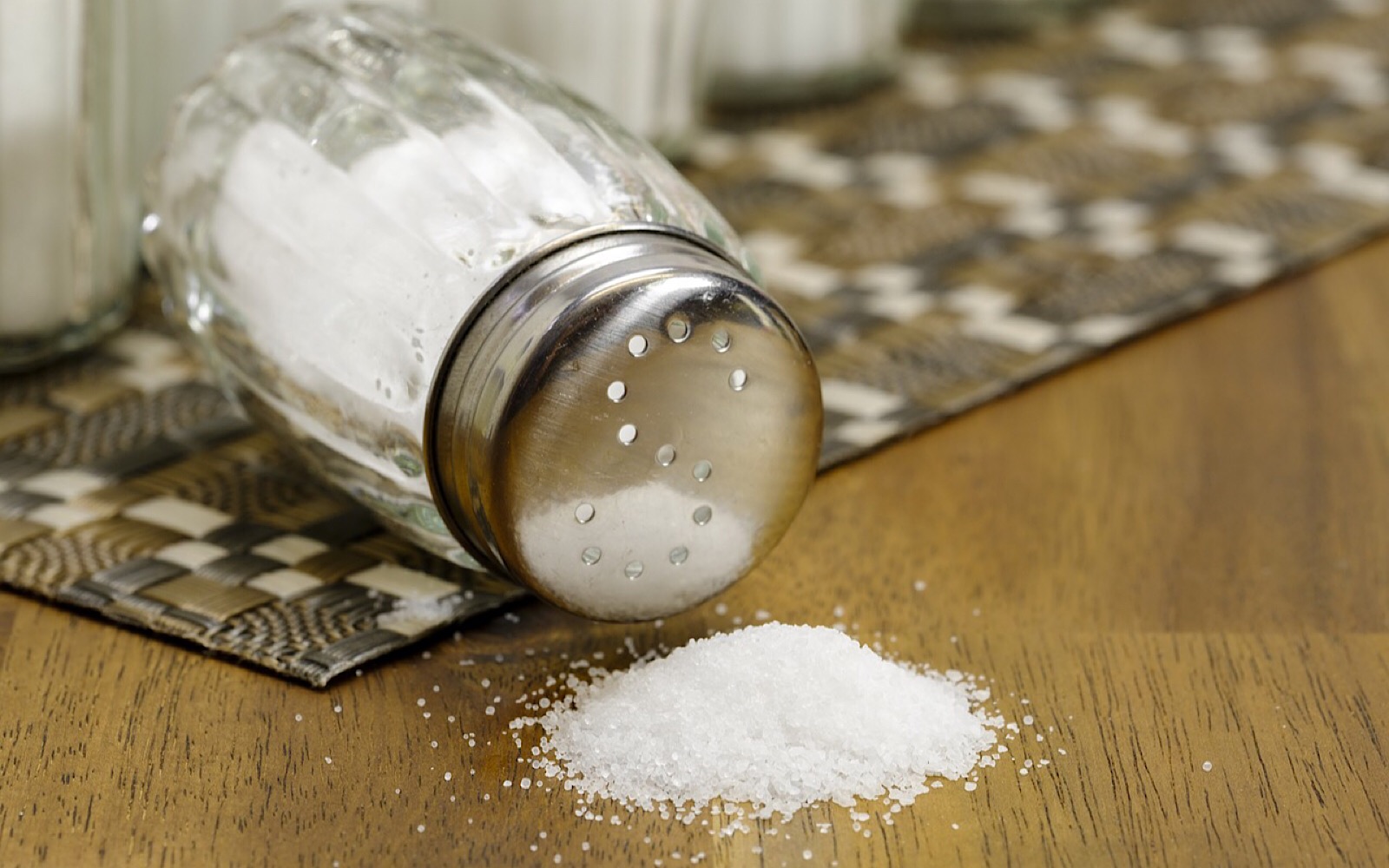 In a peer-reviewed study conducted by Greenpeace East Asia and Professor Kim, Seung-Kyu at Incheon University and published in the scientific journal Environmental Science & Technology, 39 different salt brands from 21 countries and regions were tested for microplastics. The results? Over 90 percent of these salt brands were found to contain microplastics, with salt sourced in Asia containing the highest concentration of microplastics.

As one might expect, the concentration of microplastics was the highest in sea salt, then lake salt and rock salt, showing just how all-encompassing the plastic pollution crisis is. Levels varied greatly from region to region, but considering China, Indonesia, the Philippines, and Vietnam are the world’s top four contributors to plastic pollution (with Sri Lanka, Thailand, Malaysia, and Bangladesh also making up the top ten list), it really is no surprise that the highest concentrations of microplastics were found in salt sourced from Asia.

Mikyoung Kim, Campaigner at Greenpeace East Asia, stated: “Recent studies have found plastics in seafood, wildlife, tap water, and now in salt. It’s clear that there is no escape from this plastics crisis, especially as it continues to leak into our waterways and oceans … We need to stop plastic pollution at its source. For the health of people and our environment, it’s incredibly important that corporations reduce their reliance on throwaway plastics immediately.”

What does all this mean for consumers? It means the average adult who consumes 10 grams of salt each day could be ingesting anywhere from many hundreds to 2,000 microplastics each year.

Professor Kim, Seung-Kyu, corresponding author of the study, stated: “The findings suggest that human ingestion of microplastics via marine products is strongly related to plastic emissions in a given region … In order to limit our exposure to microplastics, preventative measures are required, such as controlling the environmental discharge of mismanaged plastics and more importantly, reducing plastic waste.”

Results like these are enough to make anyone consider a low-sodium diet and are a shocking and disturbing testament to what humans have done to the planet. No corner of the Earth has gone untouched by plastic pollution, with 700 marine species at risk of extinction as a result and microplastics from the Great Pacific Garbage Patch found as far as the Arctic. Single-use plastics certainly contribute greatly to the epidemic, but so does humans’ appetite for fish and other marine life, with an estimated 46 percent of the Great Pacific Garbage Patch said to be composed of abandoned fishing nets. By quitting seafood and decreasing your single-use plastic usage, you can help become part of the solution instead of the problem.

To learn more about how you can cut plastics from your life, check out the One Green Planet #CrushPlastic campaign!