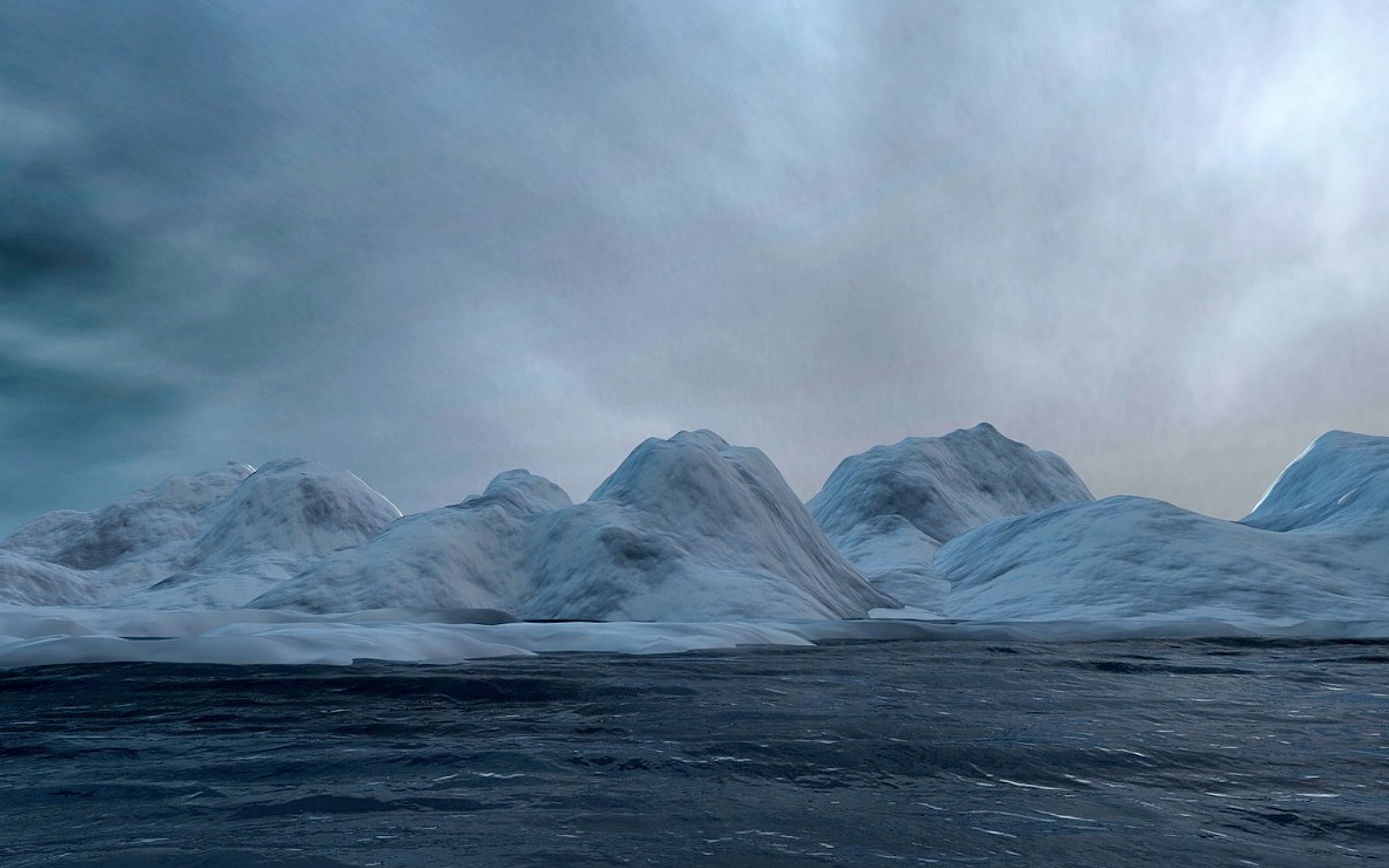 A new study from researchers at the Alfred Wegener Institute of the Helmholtz Center for Polar and Marine Research in Germany found that the seemingly pristine Arctic sea ice is anything but. Removing cores of ice from the frozen ground, the team discovered it contained up to 12,000 tiny bits of plastic per liter of sea ice. The cores were riddled with everything from bits of cigarette filters to degraded pieces of litter.

More than half the particles found in the Arctic ice were less than 1/500th of an inch wide; that is less than one-tenth the thickness of a credit card, USA Today reports. The microscopic size of such microplastics makes it incredibly easy for the particles to pass through all kinds of filtering facilities and travel across the globe.

Results of the study, published in the journal Nature Communications, highlight “just how pervasive this type of pollution has become in every last corner of our planet,” says study author Melanie Bergmann. The discovered plastics had a “unique footprint” in the ice, which allowed the researchers to trace the pieces back to their possible sources. From this, the team was able to discern that some of the plastics most likely came from the Great Pacific Garbage Patch.

The ice floes contained especially high concentrations of polyethylene, a compound that is mainly used in packaging material. About half of the plastics from the sea ice belong to the same six types, including cellulose acetate used to make cigarette filters, paints, nylon, and packaging. The findings once again raise concerns about the impact the omnipresent plastics may have on animal life – and human life as well.

“They could easily be ingested by Arctic microorganisms,” said biologist and report author, Ilka Peeken. “No one can say for certain how harmful these tiny plastic particles are for marine life, or ultimately also for human beings.”

The discovery, while very alarming, is not exactly a surprise – every year, over 8.8 million tons of plastic enter the ocean and it has already been proven that this humongous amount of trash travels as far as the Arctic Ocean quite easily. Plastic particles in the Arctic have been accumulating for many years. Now, researchers finally have much more advanced technology at their disposal and are able to observe all the plastic fragments in the ice, even the numerous microscopic pieces that are one-sixth the width of a human hair.

Due to its sheer scale, the plastic pollution crisis is a very humbling problem – but there are things we can do to help reduce the amount of plastic that ends up in the environment every year. To learn what changes you can make in your everyday life to help the planet, check out One Green Planet’s #CrushPlastic campaign!