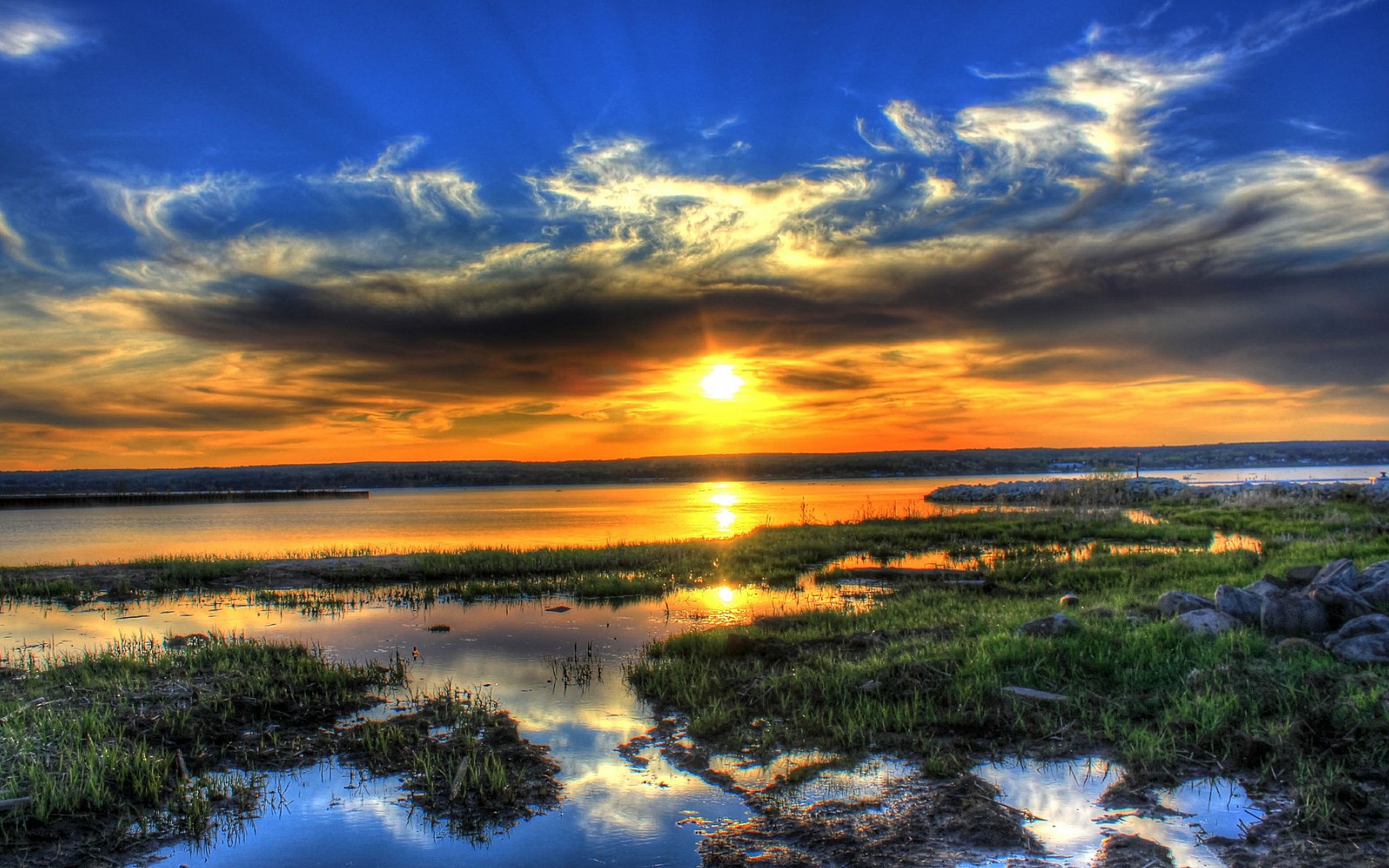 Public awareness about the impact of plastic pollution on the oceans is at an all-time high. More and more of us are beginning to realize this seemingly indestructable material can be found all across the ocean – but what about other bodies of water? Research from the University of Toronto found the Great Lakes and other waterways are also seriously affected.

The research, led by Assistant Professor Chelsea Rochman, found that concentrations of plastics in areas of the Great Lakes are equal to or even greater than those reported in the oceans. Rochman and her lab team carried out studies in Lake Ontario, Lake Superior, and Lake Huron and found that nearly all collected fish contained microplastics.

“The contamination in the Great Lakes and other bodies of freshwater from plastics and microplastics is ubiquitous,” Rochman said.

According to the researcher, those findings – although so alarming – should not come as a surprise in the light of the fact that Canada and the U.S. discard some 22 million pounds of plastic into the Great Lakes every year.

Most of the plastic comes from storm water runoff through rivers or streams, from wastewater treatment plants, or as litter that gets blown directly into the water. Other sources include agricultural runoff and maritime debris like fishing gear. Rochman’s research on microplastics in the lakes revealed substances including tire dust, microfibers from clothing, glitter, and microbeads.

Research on plastic pollution in the Great Lakes is now becoming a “hot topic” in environmental research, Rochman pointed out. The plastic pollution problem will be one of the issues explored during the upcoming international science conference held at University of Toronto Scarborough.

Plastic pollution has now reached natural spaces from the Great Lakes to the remote Antarctic. Tackling this critical issue will be a challenge on a global scale, but there is no other way but to take action. Each of us can be part of the change by making conscious decisions about the plastic we buy, use, and throw away. To find out how to ditch single-use plastics and what to use instead, check out One Green Planet’s #CrushPlastic campaign.