Turtles Rejoice! Microbeads Are Officially Banned in the UK 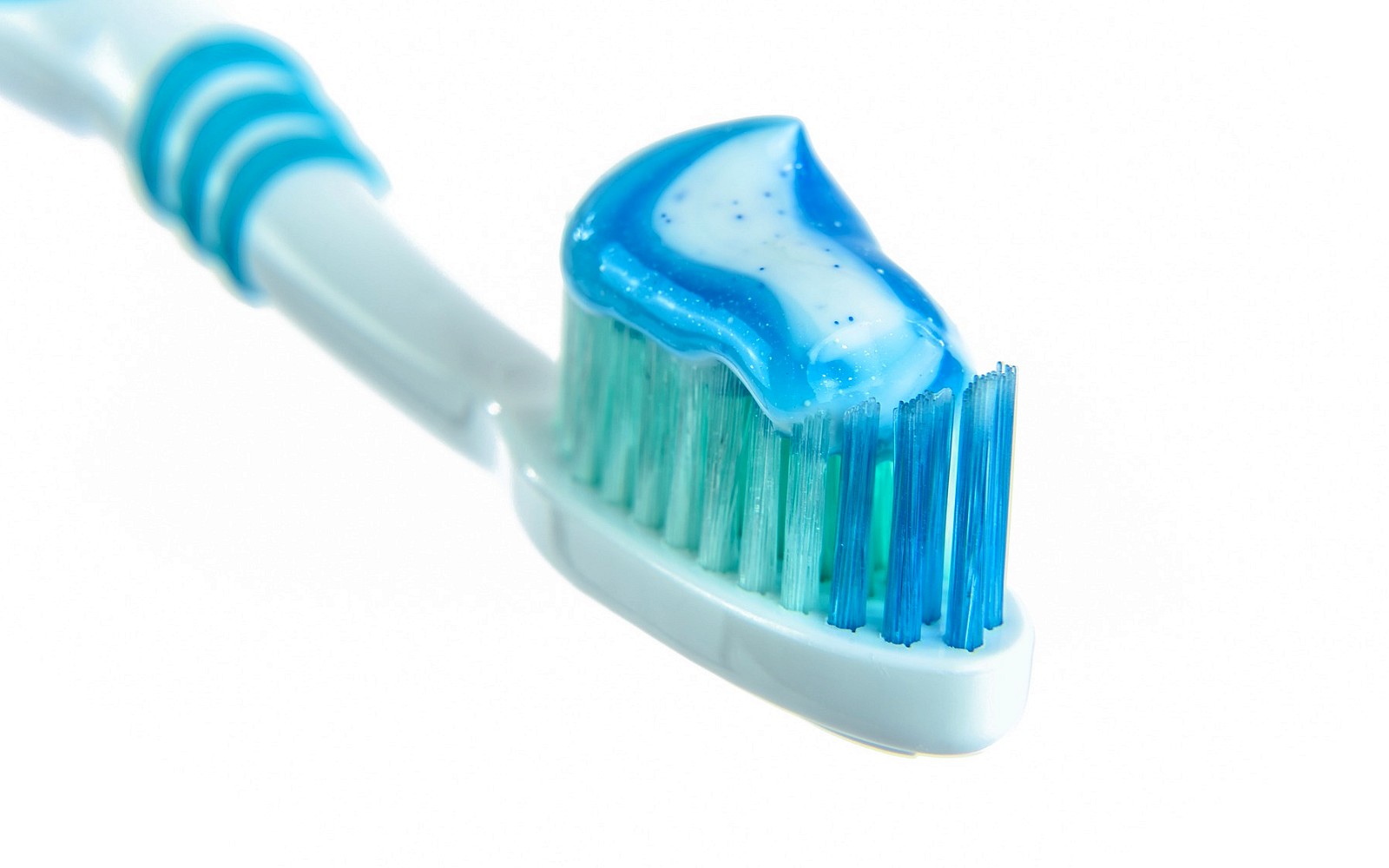 The UK’s ban on microbeads in cosmetic and personal care products has officially come into full effect! The ban, aimed at lowering the negative effects of these minuscule pieces of plastic, is becoming law and will prohibit all manufacturers in the country from developing rinse-off products that contain these tiny, but dangerous, plastic particles.

Microbeads can be found in products such as face washes and exfoliators, body scrubs, toothpaste, and more. Because of their size, these pieces of plastic can easily wash down the drain and get through filters, ending up in the sea where they accumulate and cause damage to the environment and wildlife. A report issued by the House of Commons Environmental Audit Committee in 2016 found that approximately 100,000 microbeads can be released into the ocean from just one single shower, the Independent reports.

“Microbeads might be tiny, but they are lethal to sea creatures and entirely unnecessary,” said environmental secretary Michael Gove. “We have led the way in banning these toxic pieces of plastic, but this is by no means the end in our fight. We will now press ahead with our proposals for a deposit return scheme and ban other damaging plastic such as straws.”

Dr. Sue Kinsey, senior pollution policy officer at the Marine Conservation Society has welcomed the new legislature, calling it “the strongest and most comprehensive ban to be enacted in the world so far” and emphasizing that it will help curb the flow of microplastics into the oceans.

Retailers in England and Scotland will no longer be able to sell products containing microbeads, but that does not mean that products like exfoliators and scrubs will disappear – many cosmetics companies offer a lot of options containing natural ingredients that serve the same purpose while not causing harm to the environment and there are many DIY solutions that can be used instead.

We can all take part in the effort to combat the devastating impact of microplastics, to learn more about how, check out One Green Planet’s #CrushPlastic campaign.